Zorro: why the actor was paid two years to do nothing – News Séries 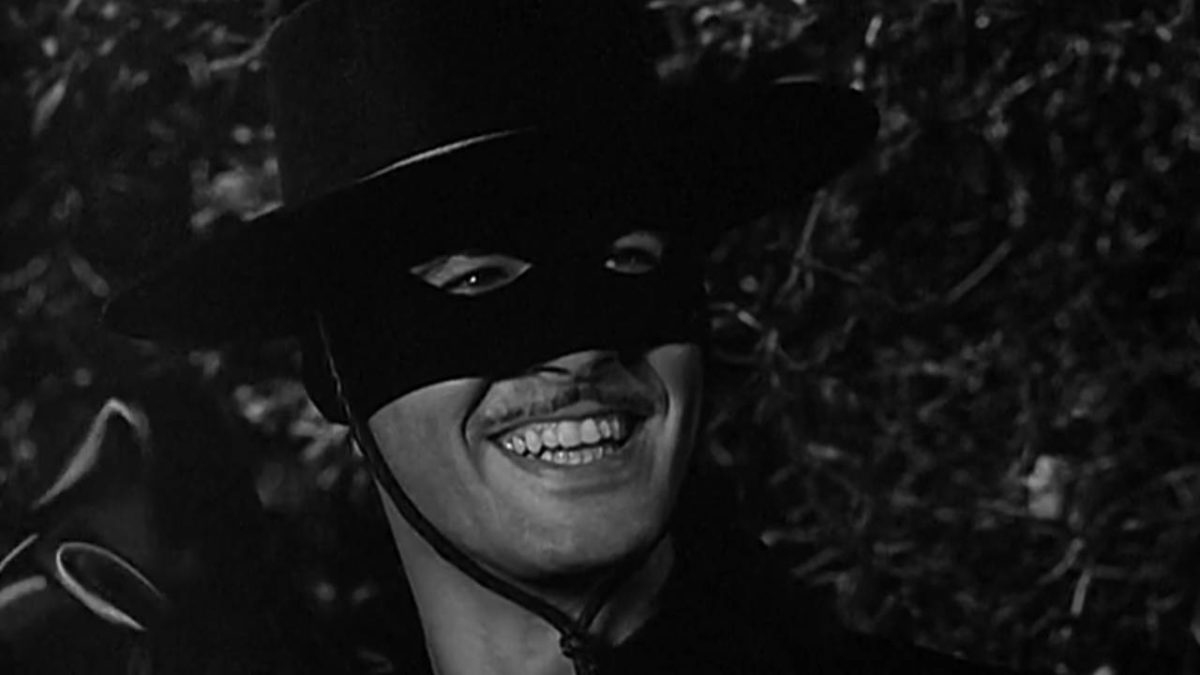 While the Zorro series was launched, actor Guy Williams stayed on full pay for two years, shooting just four short TV movies as Don Diego de la Vega instead of the originally planned series, but why?

In 1957, Walt * decided to embark on the first Disney live fiction series: Zorro! To finance this project, the entrepreneur signed a co-production agreement with the ABC channel, more used to the serial format. In exchange for her help, ABC demands that Walt offer her another series. In the meantime, the series on the masked vigilante is launched and shot in black and white (it will be colored in 1992).

Zorro tells how a landowner living in Spanish California does justice in the black costume and mask of a character he created from scratch: Zorro (“Fox” in Spanish).

Guy Williams is chosen to play Don Diego de la Vega aka Zorro for $ 2,500 per week (around $ 23,000 today). In addition, he receives a bonus during public appearances in Zorro and receives a share of sales of derivative products.

On the production side, Walt spends about $ 82,000 per 25-minute episode ($ 767,500 today), which breaks with the standards of the time, more used to producing an episode. 50 minutes for $ 13,000 (about $ 122,000)! Fortunately, the series is quickly a public and financial success, in particular thanks to an impressive merchandising around the show.

The money is flowing, two seasons are produced over two years, at the rate of 39 episodes per year, and suddenly … everything stops!

Everything stops as ABC and Disney clash over who owns the rights to the Mickey mouse club (program intended to discover young talents) and Zorro, both airing on ABC. By the time the problem is resolved, the adventure series is withdrawn from the air and season 3 disappears from the eventualities. Except that Guy Williams is always paid!

During the two years of the litigation, the actor continues to receive his full salary. His only obligation during this period is to shoot four one-hour episodes of Zorro, which Walt calls for to keep the public patient.

For Williams, these four TV films are equivalent to 8 episodes of a normal season … against 39 usually! Little working time, and still (approximately) $ 23,000 per week.

In 1961, ABC and Disney finally come to an agreement, and it is the latter who recovers the rights to Zorro. But in the meantime, Walt judges that the public has moved on and does not order the third season originally planned. Disney will keep the rights to the character until 1967 without relaunching this legendary series, which will never return to the air.

As for Guy Williams, after appearing in 5 episodes of the western show Bonanza in 1964, he will become the star of a classic from the space series Lost in Space, broadcast from 1965 to 1968. At the end of his contract, at 44 years old, he also ended his career and moved to Argentina, a country where Zorro was extremely popular, to end his days. He died in 1989, at the age of 65.

Zorro is in a good position in our Top 5 “not discreet superheroes”!

* for reasons of understanding, we refer to “Walt” when we speak of the person of Walt Disney and “Disney” when it comes to the firm as a whole.