Zombies at Zack Snyder, Emma Stone in Cruella, the new Pixar … the trailers not to be missed – cinema news 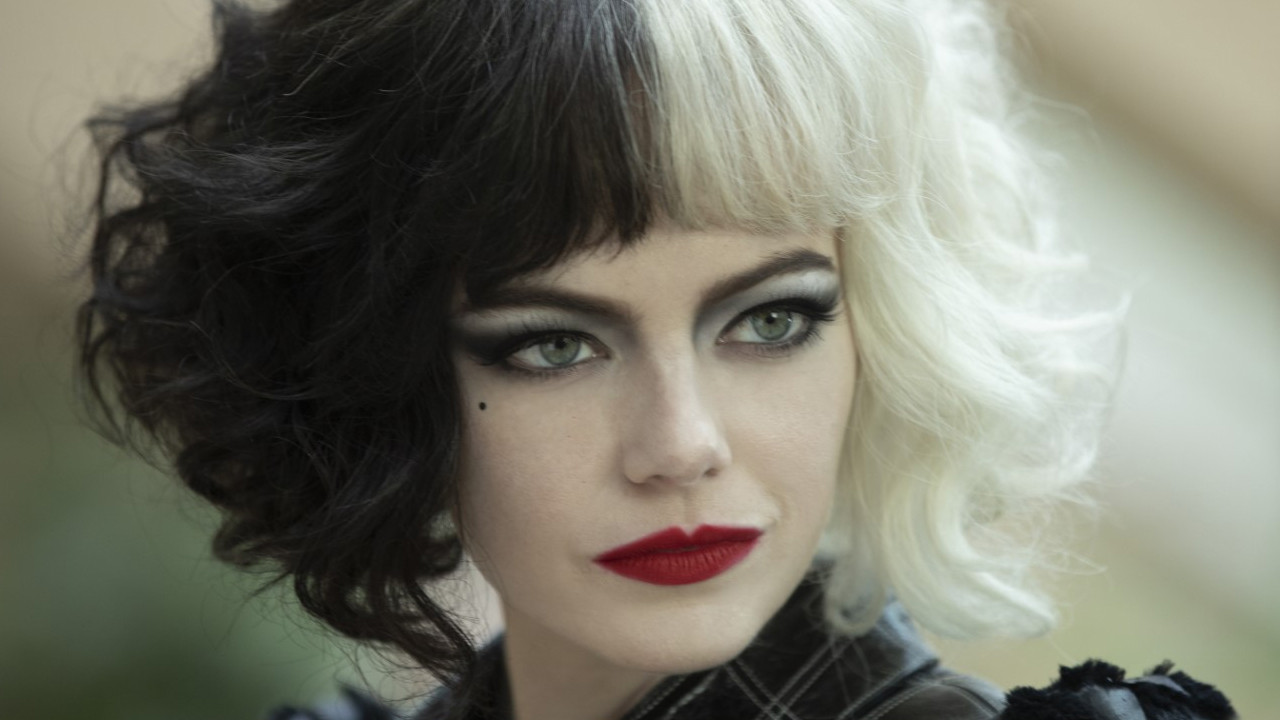 Every Friday, discover the 5 videos that made the buzz this week. On the program: Emma Stone in Cruella, the new Pixar, zombies at Zack Snyder, the adaptation of a famous video game and a family drama.

London, 1970s, full of punk rock. A talented crook, Estella is determined to make a name for herself in the fashion world. She befriends two young scoundrels who appreciate her con artist skills and lead a criminal existence with them on the streets of London. One day, his creations were noticed by Baroness von Hellman, a great figure of fashion, terribly chic and horribly snobbish. But their relationship will trigger a series of revelations that will lead Estella to let herself be invaded by her dark side, to the point of giving birth to the ruthless Cruella, a brilliant young woman thirsty for fashion and revenge …

In a very pretty little coastal town on the Italian Riviera, a young boy, Luca, lives an unforgettable summer, punctuated by delicious gelato, tasty pasta and long scooter rides. He shares his adventures with his new best friend, but this happiness is threatened by a well-kept secret: both are in reality sea monsters from another world, located just below the surface of the water …

An American family of South Korean origin settles in Arkansas where the father wants to become a farmer. Her little boy will have to get used to this new life and the presence of a Korean grandmother he did not know.

When Earth’s greatest champions are called upon to battle the enemies of the Otherworld, they must discover their true powers to save our planet from total annihilation. Mortal Kombat is a new cinematic adventure based on the iconic video game franchise.

Army Of The Dead

While a horde of zombies invades the streets of Las Vegas, a band of mercenaries tries everything for everything and enters the quarantine zone to undertake the coup of the century …