Your Honor: the French version with Kad Merad and Gérard Depardieu in March on TF1 – News Series on TV 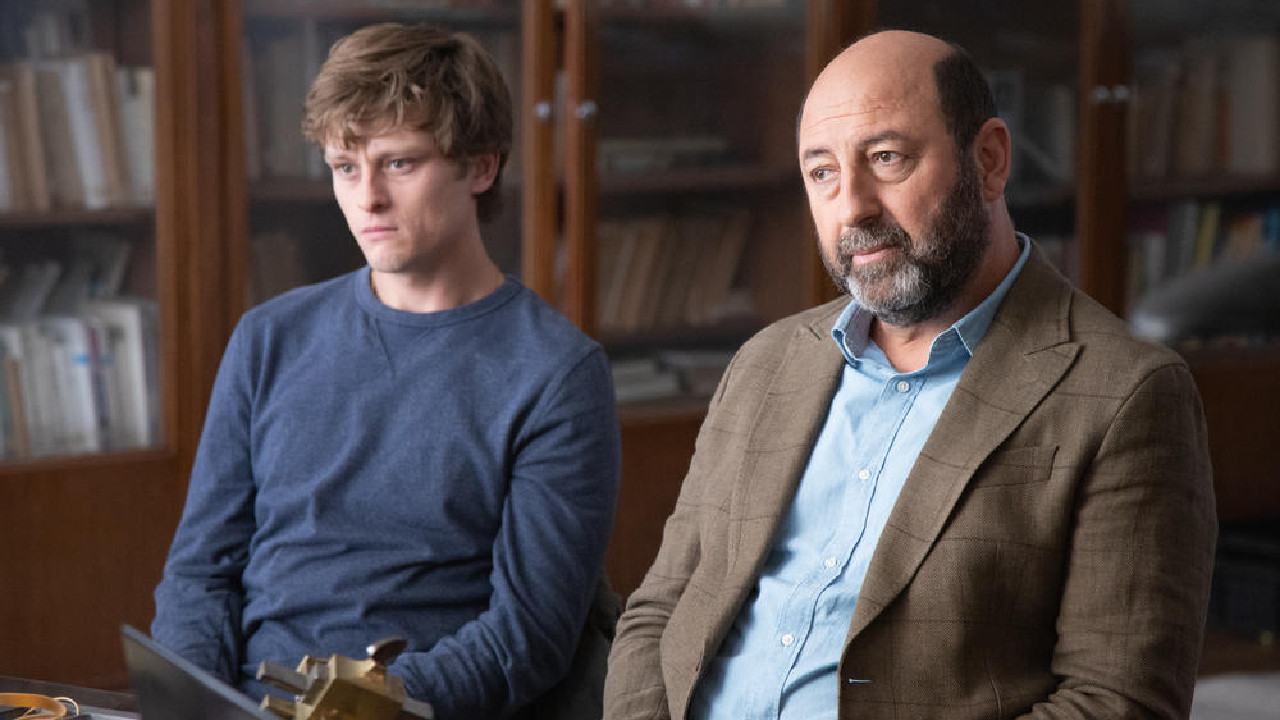 TF1 will broadcast in March the first episodes of “Un homme d’honneur”, a thriller adapted from an Israeli series. For the occasion Kad Merad will slip into the shoes of a judge ready to do anything to save his son.

From Monday March 22 at 9:05 p.m., TF1 will launch the broadcast of Un homme d’honneur, a series in 6 episodes, which follows Richard Altman, a lawful and respected judge. However, he will see his life change when his son Lucas commits a hit and run, leaving a biker for dead. Richard pushes his son to denounce himself, but realizes that the victim is none other than the son of a powerful mafia and that Lucas would sign his death warrant by surrendering to the authorities. Ready to do anything to save his son, the judge will deny all his ideals, put his finger in an infernal gear and begin a real descent into hell …

Maybe this synopsis tells you something … It’s normal, A man of honor is adapted from the Israeli series Kvodo, which has already been the subject of an American remake called Your Honor, which has just ended airing on CANAL +. For the French version, exit Bryan Cranston, it is Kad Merad who will slip into the skin of this father ready to do anything to save his son, played by the young Rod Paradot (Ad Vitam, Lost bullet). The head of the mafia will be camped by our national Gérard Depardieu who signs for the occasion his big comeback in a series after Marseilles. Zabou Breitman, Aure Atika, Nicolas Duvauchelle and Manon Azem complete the cast.

This Federation Entertainment co-production (The Legends Office, Marianne) and TF1 was produced by Julius Berg (The Crimson Rivers) and written by Léa Fazer (Mystery at the Sorbonne), Laurent Vachaud (Munch) and Anthony Maugendre (Chefs).

Check out the Your Honor trailer with Bryan Cranston

Kim Potter: Here’s what we know about the officer who fatally shot Daunte Wright

Australia news live: national cabinet to meet twice a week to get coronavirus vaccine rollout back on track | Australia news