Yasuke on Netflix: the trailer for the anime on the first black samurai 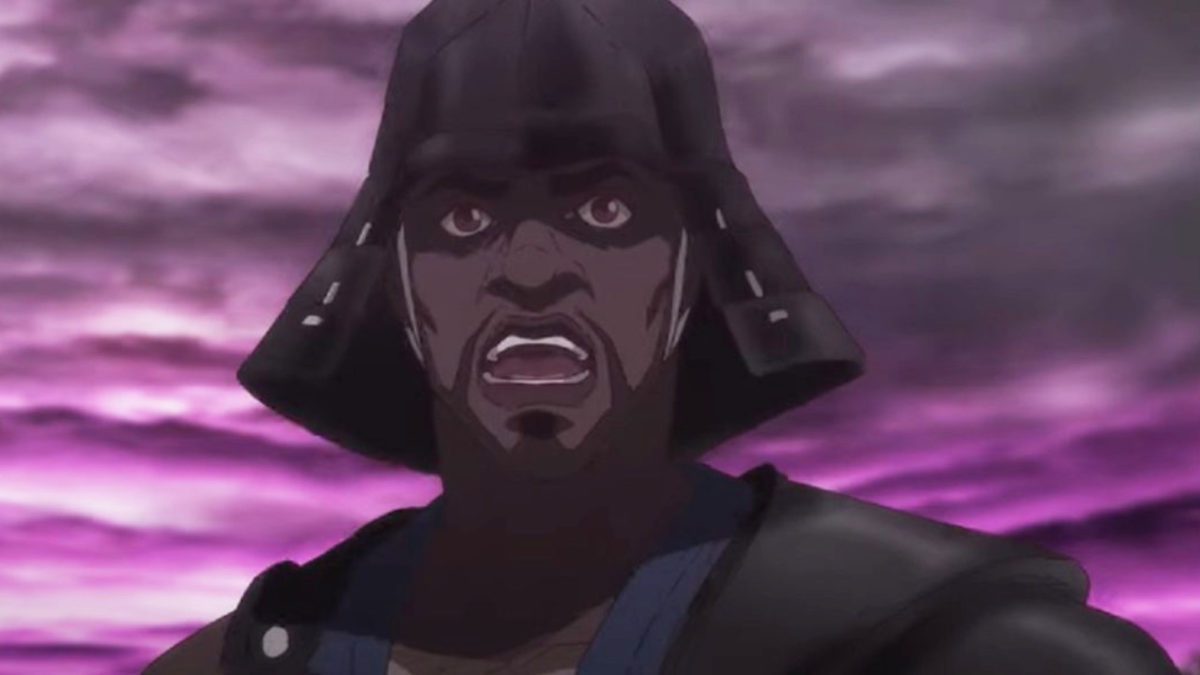 Netflix has unveiled a trailer for its new anime “Yasuke”, dedicated to the first black samurai. To discover on the platform from April 29!

His name is Yasuke… On April 29, Netflix will unveil its brand new original animated series, dedicated to the first black samurai.

Originally from Mozambique, this former slave became a warrior in the service of the daimyo Oda Nobunaga. Mentioned in several texts from the 16th century, the history of Yasuke nevertheless mixes with the legend, no document having been able to provide precise details on its existence.

Pop-cultural and folk icon, Yasuke has inspired many works over the years, such as the latest album to date rap group IAM aptly called “Yasuke” (2019).

While a biopic had been set in development a few years ago with the late Chadwick Boseman as the main actor, it is finally in the form of an animated series that the story of the first black samurai reaches us.

Developed by screenwriter LeSean Thomas (Cannon Busters), the series Yasuke was hosted by the famous Japanese studio MAPPA (Attack on Titan season 4, Jujutsu Kaisen). The soundtrack was entrusted to rapper Flying Lotus, to whom we also owe collaborations with Shin’ichirō Watanabe on his series. Carole & Tuesday and his short film Blade Runner Black Out 2022. On the dubbing side, the title role is played by Lakeith Stanfield (Get Out, Death Note) in the original English version.

The animated series Yasuke is to be discovered from April 29, exclusively on Netflix.