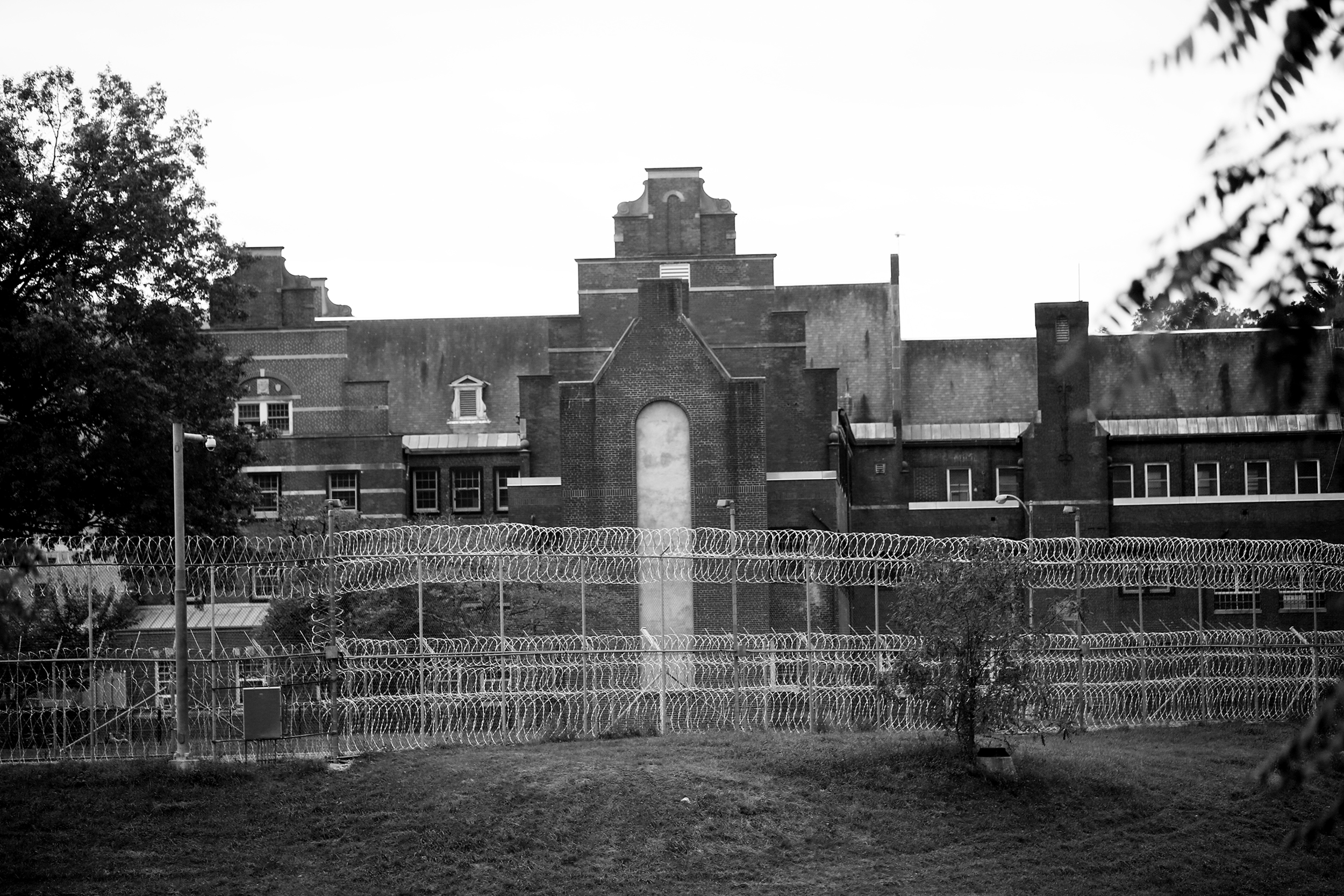 The six-hour drive from her home to the Bedford Hills Correctional Facility isn’t an easy trip for 66-year-old Donna Robinson. But she knew she needed to make the journey immediately when her daughter, who is incarcerated there, began complaining about “contaminated” water.

“Not only she, but several others there said the water was hard to drink,” Robinson,  a resident of Buffalo, New York, said of her daughter, Al-Shariyfa Robinson, 46. “They said it has a muddy taste and a foul odor. They didn’t have much bottled water in the commissary for them to buy. My daughter said her urine was so dark because she had been sipping on one bottle of water for a week. I literally was in tears.”

Several women incarcerated at both Bedford Hills, the only women’s maximum-security prison in the state, and Taconic Correctional Facility told NBC News that the water has been contaminated since Hurricane Ida struck the region on Sept. 1, with dozens of women falling ill and scrambling to access bottled water.

Both facilities are located in the small Bedford Hills hamlet, about 40 miles north of New York City. The remnants of Ida battered the Northeast with tornadoes and record rain and flooding beginning Sept. 1. Organizers behind the call to address the claims say that the water issues stem from the devastating storm. The women who spoke are divided on whether they believe the hurricane prompted the water problem, but they all agree that officials should be doing more to fix it.

“The morning after Hurricane Ida, the water possessed a foul-smelling odor,” said Brittany Austin, incarcerated at Bedford Hills. Austin is a member of the Inmate Liaison Committee at Bedford Hills. “It smelled like a mixture between sulfur and copper and it tasted like dirt and chemicals. There was chatter about it the entire day,” The committee checked with each housing unit to confirm whether the water was tainted. The members ultimately instructed everyone not to drink the water without boiling it first.

Austin said that, in the days following the storm, some 40 people showed up at the facility’s clinic complaining of stomach issues from drinking the water, but were all sent back to their units without treatment.

In a town update Sept. 3, Kevin Winn, the commissioner of public works for the town of Bedford, said that the issue was likely caused by the town switching between its water sources. He said the Bedford Consolidated Water District, which services both facilities, switched from using its primary water source, the Delaware Aqueduct, to its backup source, the Cross River Reservoir, on Aug. 31 — just one day before Ida slammed the region. According to the update, the district switched back to its primary water source the next day after receiving “customer feedback of taste and odor concerns.” The memo highlighted that water from the Cross River Reservoir can have higher levels of algae, a peculiar taste and an odor.

Thomas Mailey, a spokesperson for the New York Department of Corrections and Community Supervision,  said Ida had no impact on the day-to-day operations, including medical care, at the facilities. Mailey did not confirm whether women at the prisons sought medical attention after drinking the water, but said in a statement that any “incarcerated individual that seeks medical treatment is evaluated and if needed treated.”  He added that the water is not contaminated and both water supplies have been tested and meet the state’s water quality standards.

But those behind bars in the facilities say that isn’t the case.

“Although officials have repeatedly stated that there is no problem with the water, we have asked multiple officers as well as members of administration to drink it in front of us, to which all have refused,” said Kelly Harnett, who is at Bedford Hills.  She said that, as of Saturday, the water quality had improved but still had a foul taste and odor.

One woman at Taconic, who asked to remain anonymous for fear of retaliation, said she and many of her peers were out of options as the commissary has been out of bottled water and boiling the water hasn’t seemed to help. And although the water had improved slightly in the last week, she said, the staff made no efforts to help the women.

“I feel like nobody cares,” the woman said, adding that she does not believe Taconic officials are at fault for the water problem. “Nobody checked on us or compensated the loss of the fresh, clean, safe drinking water with bottled water to us for free.”

As for Robinson, the concerned mother took a sample of the drinking water during her visit and said she plans to have it tested for contaminants. A strict directive prohibits people from sending bottled water inside the facilities so, she said, she bought bottled water from the prison’s visiting room for her daughter to drink during their visit.

Robinson is an organizer with Release Aging People in Prison, a grassroots organization that works to end mass incarceration and advocate for the release of elderly incarcerated people. She said the matter only underscores the horrors incarcerated people face behind bars.

“We take a lot for granted. When I’m home, I can drink as much cold water as I want,”  she said. “That’s just water and my daughter’s being denied clean water. We need it to live! I’ve been praying and crying.”

Jonathan Franzen: ‘I just write it like I see it and that gets me in trouble’ | Books

Amanda Gorman: ‘I wanted my words to re-sanctify the steps of the Capitol’ | Amanda Gorman

The GOP’s election review in Arizona is over. Its influence is just beginning, experts say.