Why You Can Stop Wasting Your Money On Fabric Softener

Personally, I’ve never used fabric softener in my laundry, not even when I had wee babies with super sensitive skin. It probably has something to do with my mother never using fabric softener, and so I always assumed that a) I didn’t need it and b) I wouldn’t know how to use it even if I bought the stuff.

And it turns out my mother was right, because science says that not only does fabric softener not soften your fabric, but it actually contains some chemicals you’d probably rather not have in your home. 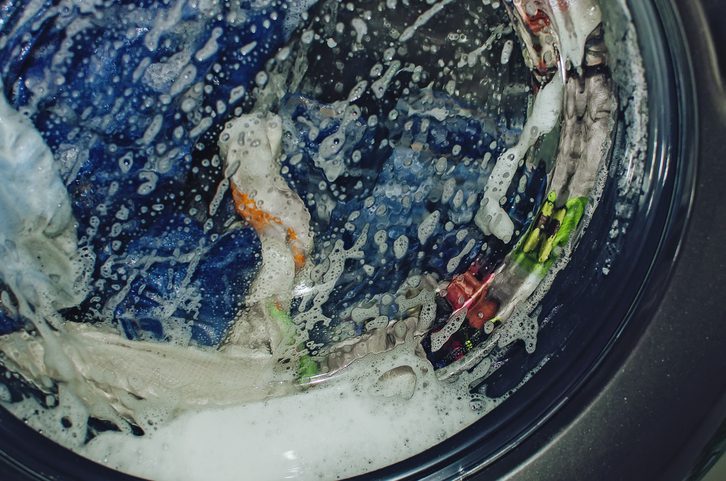 Fabric softener doesn’t actually make your clothes softer but coats them in a waxy film that gives the illusion of softness – but it also reduces the fabric’s water absorption, moisture-wicking capabilities, and flame-resistance.

That last one is important, though I would also argue that no one really wants a towel that can’t absorb water, either.

The more times you wash it with fabric softener the more the coating builds up, which causes certain fabrics to also lose texture and warmth, as well, and the Environmental Working Group notes that several of the main ingredients are problematic as well. 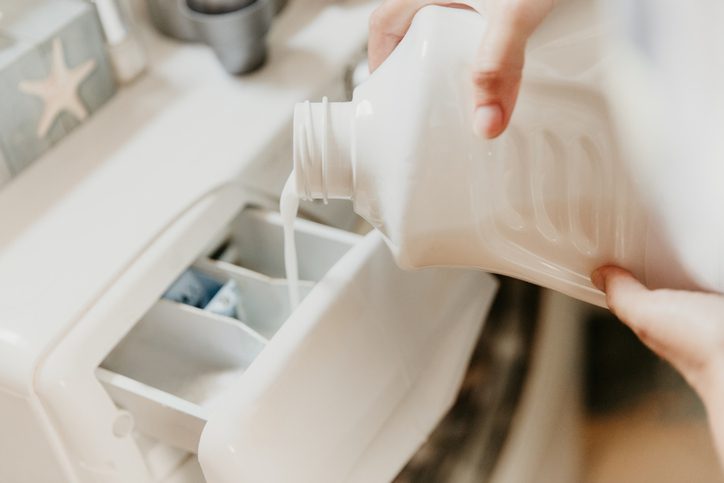 The lack of permeability also makes getting those smells and stains out more difficult, as well, an no one wants that.

If you’re disappointed and still want softer and great-smelling laundry, you do have some options.

First, you can add a quarter cup of baking soda or a half-cup of distilled vinegar directly into your machine during the rinse cycle, which will also brighten your clothes, according to The Spruce.

“The acetic acid in distilled white vinegar is so mild that it will not harm washable fabrics; yet is strong enough to dissolve residues left by ingredients in soaps and detergents, resulting in brighter, clearer colors.”

Alternatively, you can also scrunch tin foil into balls and toss it into the dryer – according to CNET this will reduce static cling as the clothes tumble against each other.

“The tin foil balls both discharge any static buildup that the clothes may experience and help keep the clothes separated, which should speed up the drying process.”

Wool dryer balls also create actual softness as they bounce off fabrics and soften the fibers, increasing heat flow that decreases drying time. Bonus: you can add a few drops of your favorite essential oil, too, for a nice scent. 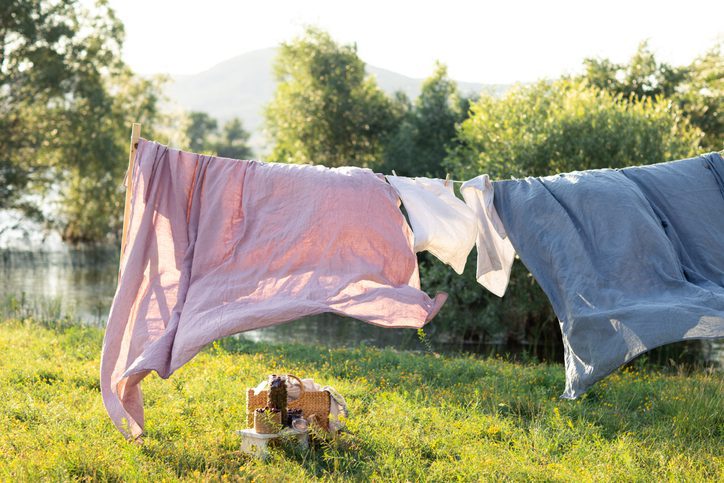 And last but not least, air drying clothes is great for your energy bill and the environment, and you’ll end up with less static, less color fading, and less shrinkage, which will also extend the life of your bank account.

So ditch the chemicals and go forward with better and safer ways to do laundry, friends – we promise you won’t regret it.