Why haven’t other true wireless earbuds taken off like Apple’s AirPods? 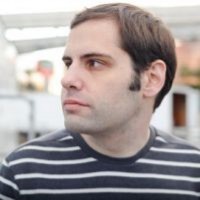 While there’s an abundance of true wireless earbuds on the market, there’s little doubt that Apple’s AirPods reign supreme. Apple captured nearly half the market in 2020 — even heavyweights like Samsung and Xiaomi had just a fraction of that share despite their much stronger positions in the smartphone world.

But why are AirPods so popular despite their Apple-centric features, premium pricing, and a raft of competitors with potentially better value? It’s tempting to simply shout “marketing,” but the truth is more complex. Apple thrived, in part, through top-to-bottom control that gives it an edge over rivals, not to mention good timing and some uninspiring competition.

Unlike its rivals and their respective products, Apple controls everything about the AirPods

Critics like to blast Apple for creating a walled garden where it’s difficult to leave without losing useful features, or even entire devices. You can use AirPods with an Android phone or Windows PC, for example, but you’ll lose the tight integration that comes with iPhones, Apple Watches, and Macs. Contrast that with platform-independent earbuds like Jabra’s Elite 85t, which offer similar features across platforms and even give you a choice of voice assistants. There’s theoretically little reason to embrace Apple if you have even the slightest inclination to jump ship.

However, it’s precisely that lock-in that makes AirPods so appealing: Apple controls both the hardware and software for its products. It can integrate features that either aren’t possible with competitors, or take extra time to deliver. Apple was arguably the first company to make it truly easy to pair and manage wireless earbuds, for instance. You could flick your case open and start using your AirPods with your iPhone in seconds rather than minutes. Alternatives like Google’s Pixel Buds brought some of those features to Android, but only after a years-long wait for a more universal approach to simple pairing.

Apple used this tight control to keep ahead, even as competitors caught up on the basics. It added spatial audio and automatic source switching to the AirPods Pro well before it was on the radar for competitors, as it could easily build that support into its operating systems without waiting for anyone else. You can get spatial audio and auto source switching with non-Apple earbuds like Samsung’s Galaxy Buds Pro, but this is a recent development that appeared several months after it came to the AirPods. That’s an eternity in the consumer technology world, and both features are part of Samsung’s own walled garden to boot, as you’ll need a Galaxy phone with One UI 3.1 to access these extras.

The end result: Apple might not always have the best sound quality, battery life, or compatibility, but it has the far greater advantage of continuously setting and raising expectations. AirPods are generally effortless to use and rest on the cutting edge of software-driven features. Apple makes it difficult for other companies to keep up when they need to support a much wider range of devices and operating systems.

Timing isn’t everything, but it matters

Apple is rarely the first to enter a device category. The iPod was far from the first MP3 player on store shelves, and the iPhone arrived years after smartphones reached pockets. However, it has a knack for entering just early enough that it can disrupt a market while learning from its competitors’ mistakes — and AirPods are a textbook example of Apple’s optimal timing.

Bluetooth earbuds were certainly available long before Apple introduced the first AirPods in December 2016, but the audience for them was only just taking off. Sales of wireless headphones in the US overtook their wired counterparts in July 2016, according to NPD data. Moreover, the earbuds on the market had plenty of limitations: short battery life, behind-the-neck wires, and complicated pairing processes. It still required a concerted effort to go wireless, and it was rare to truly eliminate cords unless you bought early adopter products like the Bragi Dash.

Enter AirPods. These were easy-to-use, truly wireless earbuds that solved the battery life dilemma with an elegant case that offered a day’s worth of charges. Apple had “fixed” some of the largest pain points for wireless earbuds just as people were craving them. That gave Apple a tremendous leg up, and it has sustained that momentum through refinements to the basic model as well as later additions like the AirPods Pro.

Yes, Apple’s marketing clout played a huge role in AirPods’ success. Its sheer size guaranteed that many people would know AirPods existed, and in some cases, introduced people to wireless earbuds. It helps that Apple gave the AirPods a push by removing the headphone jack on the iPhone 7. Still, neither of these decisions would have helped if Apple arrived too late, or jumped in early without meaningful advantages. That marketing muscle only ensured AirPods would have the strongest start possible, and didn’t guarantee their success. 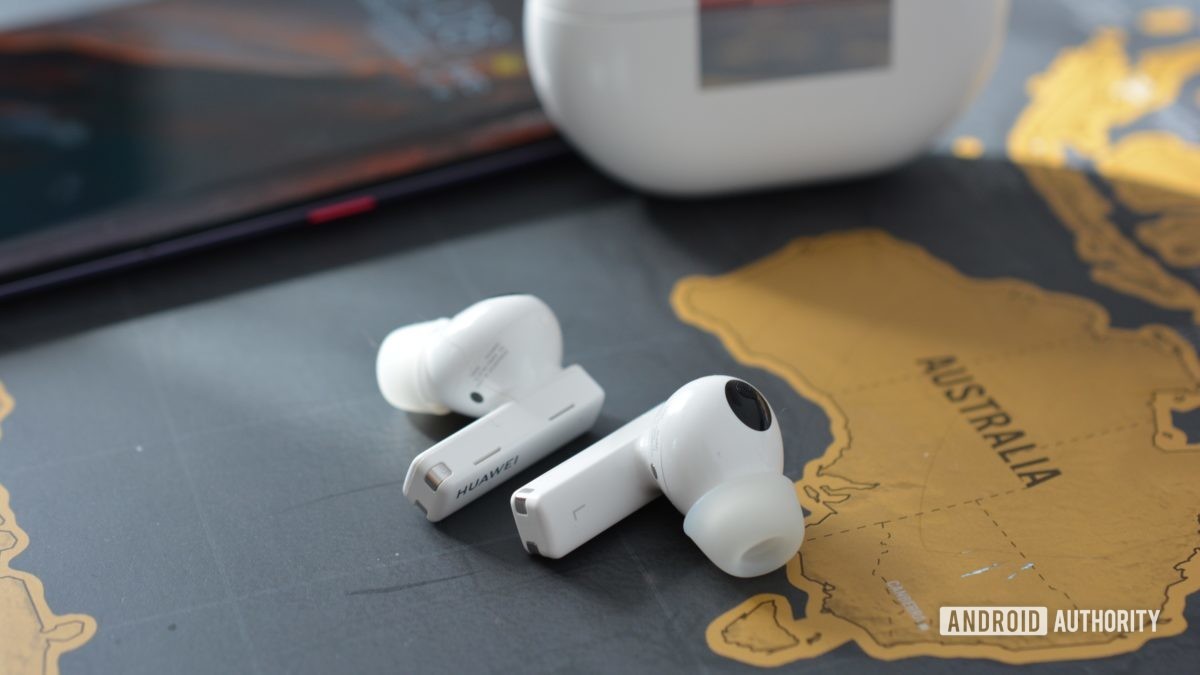 There’s no way to sugarcoat this — much of the competition to Apple’s AirPods just isn’t that great.

You’ll certainly find high-quality options like Samsung’s Galaxy Buds Pro or Sony’s WF-1000XM3. However, the market is saturated with a legion of look-at-me earbuds that explicitly mimic Apple’s AirPods design. The true wireless buds from Huawei, OnePlus and Xiaomi (among many others) have some cosmetic differences, but they’re clearly riding on Apple’s coattails. And if you can afford the real thing, you probably won’t buy the knockoff.

Next: We need to stop with AirPods clones

Regardless of uniqueness, all of these competitors face a larger problem: they don’t fundamentally improve on the basic buds-plus-case concept Apple popularized with AirPods. They may sound better or last longer on battery, but there aren’t revolutionizing technology upgrades that would have AirPods buyers thinking twice. Even the Galaxy Buds Pro, as sophisticated as they are, sit in Apple’s shadow.

And that’s just not good enough when AirPods have such a commanding sales lead. While these rivals do bring AirPods-like capabilities to Android users, someone seriously considering a pair of AirPods might not bat an eye at the alternatives unless they’re either cost-conscious or insist on feature parity for Android. Why take a chance on a rival when Apple is a known quantity? Simply put, it might take a sea change in true wireless earbud technology to unseat Apple from its throne… and that might not happen for a long while.