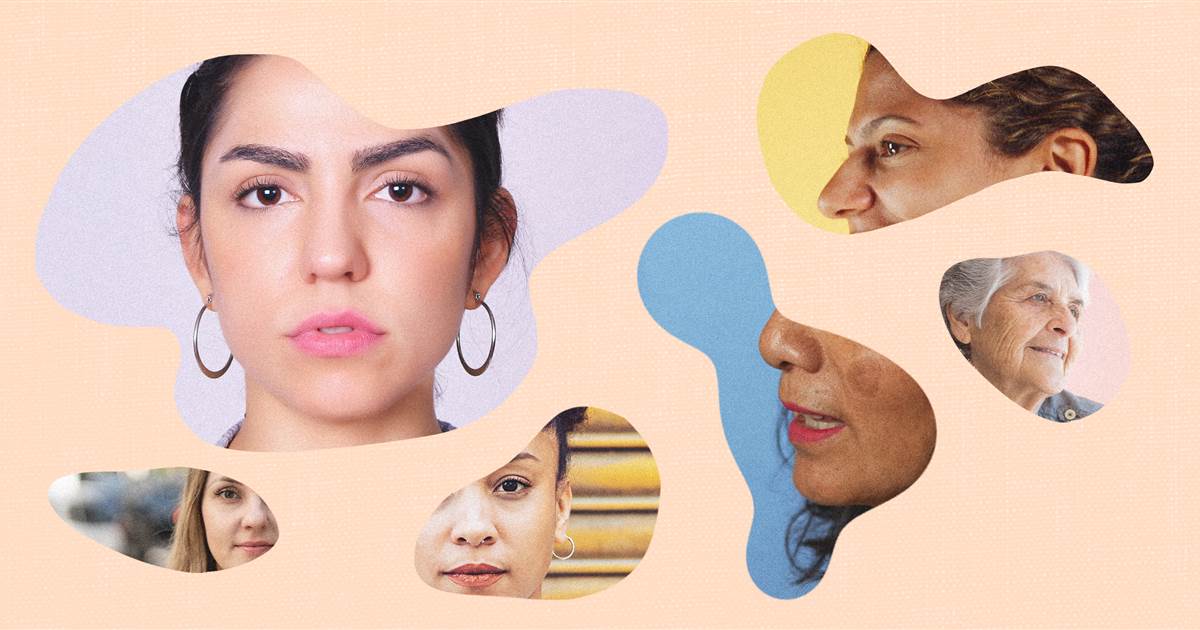 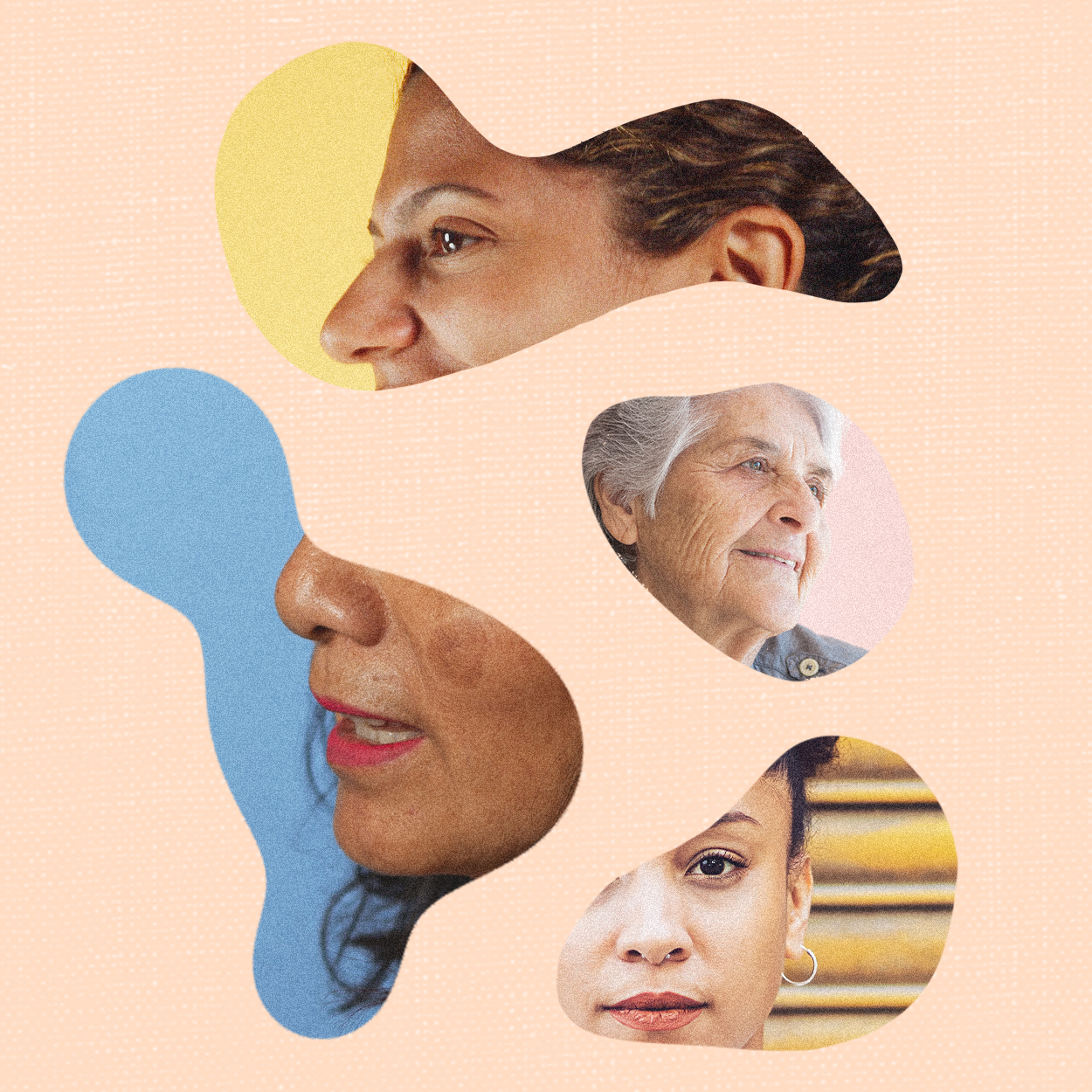 For millions of Americans, the issues around racial, cultural and ethnic identity are complicated. There are broad debates about how best to describe Americans of Spanish-speaking, Latin American descent (is it Hispanic? Latinx?), and endless choices reflect self-identification preferences.

Claiming Hispanic, Latino or Latinx identity is a matter of personal choice. As the Pew Research Center said in a 2020 report: “Who is Hispanic? Anyone who says they are.”

But a recent controversy illustrates the tension between identifying as part of a group and being accused of appropriating an ethnic or racial community.

Until January, Natasha Lycia Ora Bannan was known as a prominent Latina civil rights lawyer in New York City. She was active in social justice organizations and the recipient of prestigious honors. She was senior counsel at a leading Latino advocacy group, LatinoJustice PRLDEF, and president of the National Lawyers Guild.

She contributed to anthologies of Latina writers and published articles on a Latino website, and in 2017, she appeared in a video for Voice Latina, saying she was a “cultural mix of Puerto Rican, Colombian, Italian and some other.” Earlier, in a 2015 video, she mentioned dancing salsa while visiting family in Colombia.

Then the online news site Prism Reports alleged that Bannan was not Latina.

According to Tina Vásquez, a senior reporter at Prism Reports, historical records showed that Bannan grew up in Georgia and was of Italian, Irish and Russian heritage. Vásquez’s story soon went viral. “We are a tiny website, but the numbers for the piece were overwhelming,” Vásquez said. “This was on the heels of Hilaria Baldwin being in the news” — around the controversy that she had presented herself as being from Spain — “but this story was different, because it led to a lot of anger.”

‘Genuinely knew it to be part of my story’

In a Jan. 10 statement on her Facebook page — that page is no longer available — Bannan wrote: “I was exposed to and raised in the Latino culture starting at the age of five years old when my Colombian stepfather came into my life. … From that point forward, my family and culture shaped my identity.”

Bannan wrote that she identified as Latina “for decades” because she “genuinely knew it to be part of my story, even though I do not trace ancestral roots to Latin America.”

“I offer my sincere regrets and apology to those who feel harmed,” Bannan wrote, saying it was never her intention to mislead or take advantage of “the communities that have been a part of my most intimate life.”

Since the allegations became public, she has resigned from LatinoJustice PRLDEF. In a statement Jan. 9, the organization’s president and general counsel, Juan Cartagena, said: “We cannot accept actions that displace Latinos and Latinas, including within our own movement. … Ms. Bannan’s actions, regardless of intent, have caused harm not only to those who were displaced by her role in the movement but also to those who have been her allies and collaborators.”

In a separate comment, Cartagena said that LatinoJustice PRLDEF had already reassigned the work Bannan was doing to other staff attorneys and that it had begun outreach to organizations that Bannan worked with to reassure them that its work continues unabated.

The National Lawyers Guild issued a statement Jan. 13, saying, in part, “We recognize that Natasha’s ability to take up leadership positions using a false identity as a Latinx woman and co-opt space intended for Latinx leaders of color are symptoms of a larger problem of white supremacy that exists within many institutions and movement spaces beyond the NLG.”

Bannan’s membership in the guild is suspended pending an accountability process. The guild declined a request to make a representative available to discuss the matter.

Bannan stepped down from her roles at the Center for Constitutional Rights and the social justice group MADRE.

In recent years, multiple instances of people presenting false ethnic or racial identities have come to light. In 2015, Rachel Dolezal drew national attention after it was revealed that she had posed for years as an African American woman. In 2020, the scholar Jessica Krug resigned from George Washington University after confessing that she had falsely passed as Black. The same year, the novelist H.G. Carrillo, whose fiction explored Cuban American identity, was posthumously revealed (by family members) to be an African American man named Herman Carroll. An assistant professor at Furman University in South Carolina resigned after allegations arose that she had falsely posed as Chicana.

Recently, Baldwin, who is married to Alec Baldwin, said on Instagram that she “should have been more clear” about her background. Although her family visited Spain often when Baldwin was a child and her parents and brother live there, the family is not from Spain.

In Hernandez’s view, Bannan’s actions harmed Latinas because she accepted opportunities that were meant for people of color. That is compounded by the reality that Latinos are underrepresented in the legal field.

The journalist and cultural critic Susanne Ramírez de Arellano said, “She took away the voices of true Puerto Ricans who had a right to sit at the top tables, to be heard, and she claims she cares about us?”

Ramírez de Arellano said Bannan did a disservice to the community “she professes to love — especially because actual Latinas have to constantly prove themselves in the professional world.”

There is historical context for people of color “passing” as white, said Jacqueline Lazú, an associate professor of modern languages and criminology at DePaul University. “However, when white people enter communities of color, they enter with power structures and privileges. It [passing] is a different exercise for them. It is an exercise of infiltration.”

Lazú said Bannan’s actions call her work into question, because “she embezzled from the equity and resources that were meant for our community members.”

Part of the blame for situations like Bannan’s, Lazú said, falls on organizations that parcel out rewards and resources to Latinas on such a limited basis.

The revelations about Bannan have troubled those who want to ensure that there’s a space for alliances with communities of color.

“Defending Latino civil rights is not something we should have a litmus test for,” said Hernández of Fordham Law. “Anyone who wants to be part of the struggle can be an ally and is welcome.

“But it is one thing to say you were raised a certain way,” Hernández said. “But it is another thing to occupy that space while performing as a Latina, treating identity as a costume you can put on.”