Who Pays the Bills When Presidents Leave Office?

After U.S. presidents leave office, who pays the bills?

And of course in modern times, they begin to plan their own Presidential Libraries and Museums.

Being President is an intense job that takes a toll on those in office and their families. So what exactly are they entitled to after they leave? 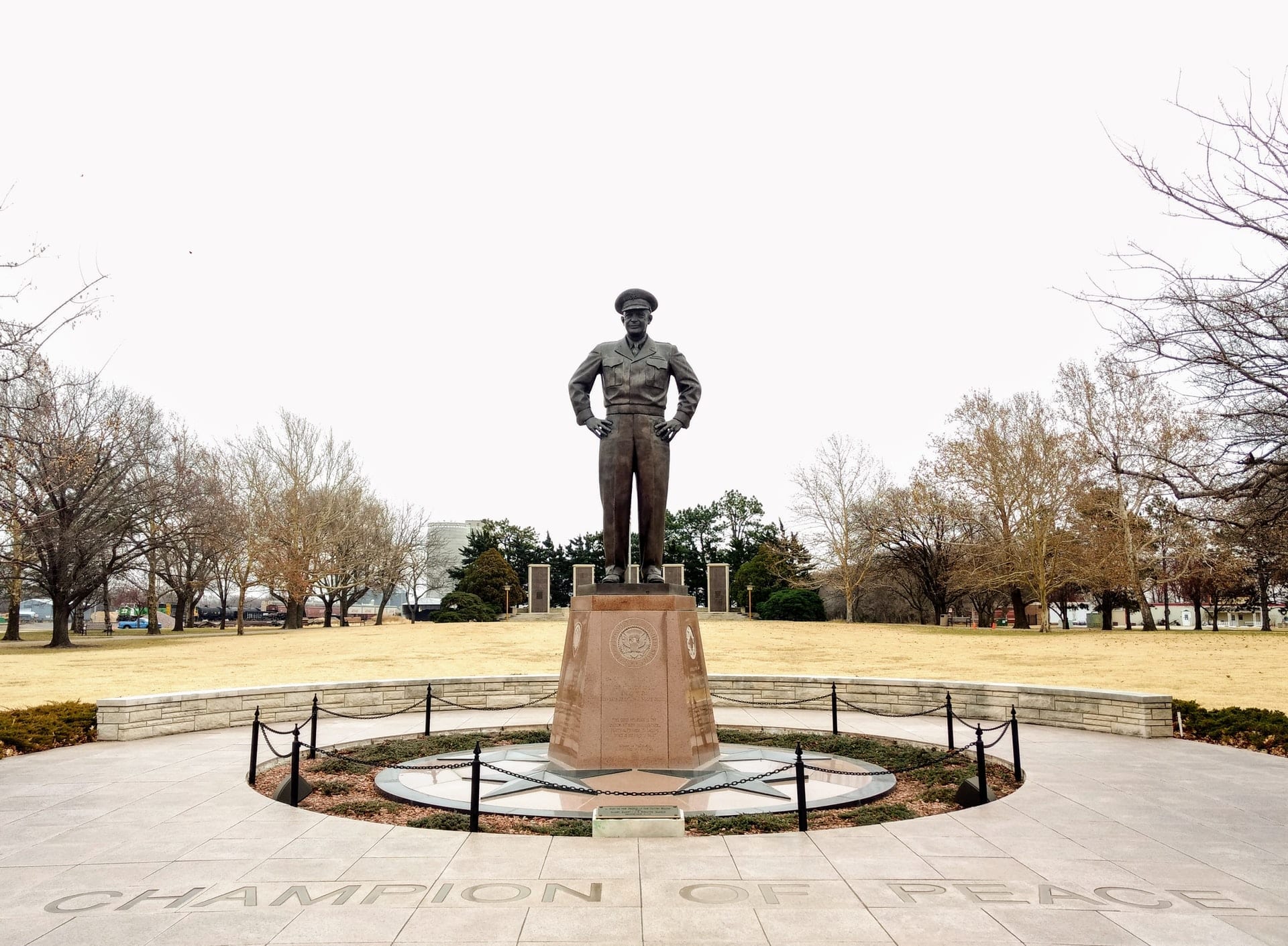 Our earliest presidents weren’t entitled to anything, as it turns out.

18th President, Ulysses S. Grant, died penniless according to Investopedia, after being bankrupted by his son’s business partner.

And after leaving office, 33rd President Harry Truman and his wife, moved in with his mother-in-law to save money.

It was actually because of Truman, that the 1958 Former Presidents Act was passed, guaranteeing a lifetime pension to heads of state upon leaving office.

According to Mental Floss, these benefits include:

a pension and funds for travel, office space, and personal staff…
The Secretary of the Treasury currently pays a lifetime annual pension of just north of $200,000 to Jimmy Carter, Bill Clinton, George W. Bush, Barack Obama.

And of course, starting this year, to Donald Trump.

So the Treasury pays their pension, but they get support for their future work, as well:

The Government Services Administration pays for office space, furniture, staff, and supplies. It also reimburses them for their move out of the White House and any work-related travel they do.

There don’t seem to be any specifications about what that work might entail, whether they are addressing a graduating university class or building homes for the less fortunate.

President Jimmy Carter turns 96 today. He left office in 1981. All he’s done since then is be the greatest human he could be.

Besides a pension and office-related funds, former presidents get lifelong Secret Service protection for themselves, their spouses, and their children under 16.

However they can decline it if they want to, as Nixon and his wife did not too long after he resigned.

If a former president dies before their spouse, the spouse gets an annual pension of $20,000 as well as franked mail privileges and lifelong Secret Service protection (unless they remarry).

(If you, like me, had no idea what “franked mail privileges” are, it’s the ability to send mail by signing it instead of using a stamp. Who knew?!)

I guess I understand the pension, but it seems kind of rude that the spouse suddenly loses their secret service protection just because they remarry!

Suddenly any risk just goes away? Or now their big strong husband can protect them from said risk?

What if the former presidential spouse is a man? But I digress.

Presidents can actually extend Secret Service protection to anyone they want. As the Washington Post reported:

President Bill Clinton and President George W. Bush sought extensions to protect their ­college-age daughters for a short period after they left office. ­President Barack Obama’s daughters Sasha and Malia were also granted a short extension of security after he left office in 2017, when they were in high school and on a gap year from college.

President Trump, too, sought an extension for his children upon leaving the White House, although the unprecedented move applied to his adult children and their spouses for six months.

There are certainly apt to be other perks that come with the job, but these are the ones that are enshrined in law to make sure that future Presidents are safe and don’t have to bunk with their in-laws.

It’s not exactly Jeff Bezos-level income, but they’ll definitely be comfortable. What do you think? Should they get more or less? Let us know in the comments!