While waiting for Bojangles: what music legend does this title refer to? – News … 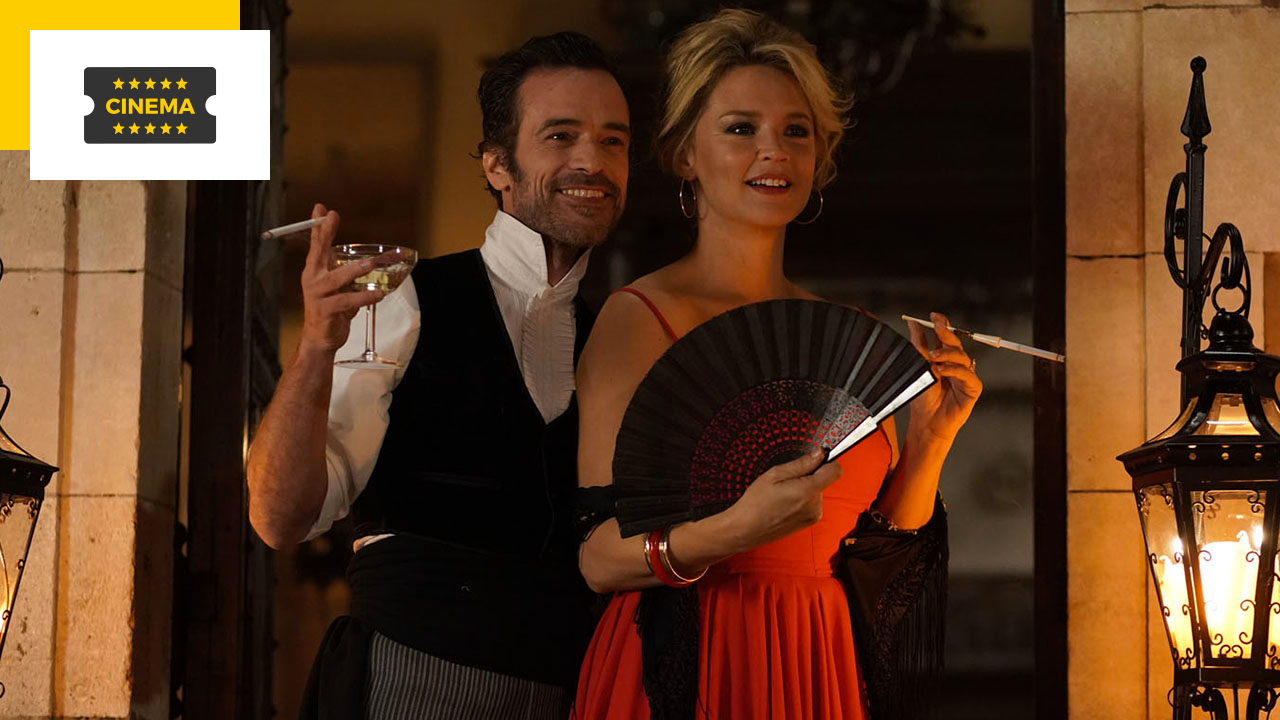 While waiting for Bojangles, drama carried by Romain Duris and Virginie Efira, landed in theaters on January 5. But who is this Bojangles whose title refers? Decryption.

Adapted from the eponymous bestseller by Olivier Bourdeaut, En attendant Bojangles tells the story of Camille and Georges. They dance all the time to their favorite song: Mr Bojangles.

With them, there is only room for fun, fantasy and friends. Until the day when the mother goes too far, forcing Georges and their son Gary to do everything to avoid the inevitable at all costs.

Worn by Romain Duris and Virginie Efira, this poignant drama is directed by Régis Roinsard, to whom it owes the Popular Comedy, in which he already directed the French actor.

Before being brought to the big screen, Waiting for Bojangles was a hit in the bookstore. It was published on January 7, 2016 by Finitude editions and received numerous literary prizes, including the France Télévisions prize, the RTL-Lire Grand Prize and the France Culture-Télérama student novel prize.

WHO IS MR BOJANGLES?

But who is this Bojangles whose title refers? To find out, you have to look in the United States. Indeed, this melody entitled Mr Bojangles is the favorite of the couple formed by Georges and Camille. It is a song written and recorded in 1968 by Jerry Jeff Walker, American country music artist.

With the narrative set in the ’60s and’ 70s, it makes sense that the duo are fans of this title. In addition, Régis Roinsard confided that he had a weakness for the 50s and 60s and the 80s.

“Years without a telephone. Which decades better illustrate the party than these three eras? Look at photos of the Palace, a major party center of the eighties: you don’t know who is rich, who is poor, who is Arab, who is jewish, young, old, black, white.

It must have been incredible to live during this period. I wanted to transpose this atmosphere of the Palace in the sixties. It is this incredible mixing of people that Camille and Georges like to invite to their home “, he explains.

In the novel as in the film, Camille nourishes a fascination for the interpretation of Nina Simone, who took up this title in 1971 in her album Here Comes The Sun. This tube, which exudes melancholy, enchants us and makes us sad at the same time.

It is a nostalgic and joyful melody that enters our minds. In this sense, it is perfectly consistent with the novel and its film adaptation, arousing in us as much joy as melancholy.

The lyrics of the song tell the story of a virtuoso dancer, Bojangles. The latter used to perform in New Orleans bars in exchange for a few drinks. This man was sad and silent, his dog was dead, but he danced until he was exhausted.

“I showed her videos of the graphic style I wanted. She took hold of them by infusing her own personality. She was also the one who made Virginie and Romain work. Marion is very sensitive to the incarnation and to the way people are inhabited by their footsteps.

She imagined the dance of Virginie and the tango scene when Georges and Camille met during the weekend of success on the Riviera, that of the party in Paris and, later, of the Spanish party “, remembers the filmmaker.