What’s new on Netflix this week: the final season of one of the best series of … 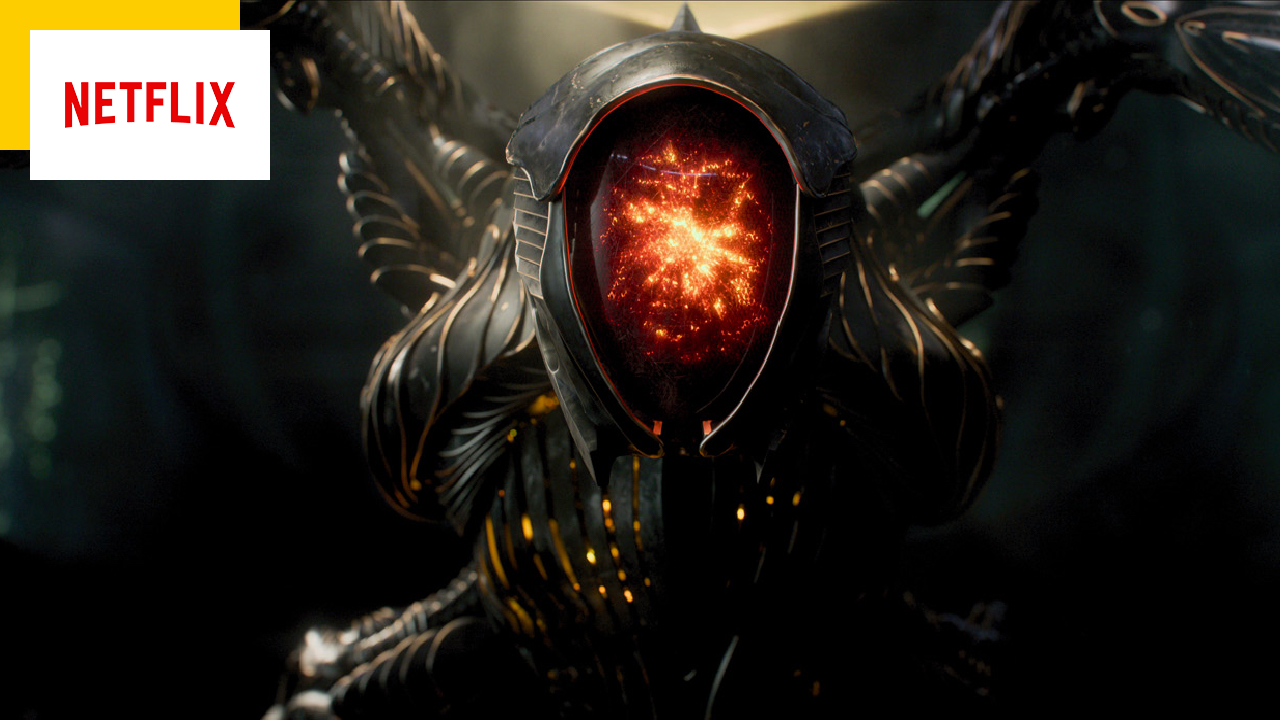 Thanks to AlloCiné, discover the films and series that will be released on Netflix between November 26 and December 2.

The Power of the Dog (December 1): A charismatic breeder, Phil Burbank inspires fear and admiration. He lives hard on the new wife of his brother and his son … until he catches a glimpse of love. Event of this beginning of the month, this dark western marks the first collaboration between Jane Campion (The piano lesson) and the streaming platform. She directs on this occasion Kirsten Dunst, Jesse Plemons and a Benedict Cumberbatch who did not hesitate to poison himself with nicotine and to skip the showers to get into his character as well as possible.

A Castle for Christmas: When an American author negotiates the purchase of a castle in Scotland with the owner, a grumpy and reluctant Duke, the result is more than a compromise. This TV movie with Brooke Shields does not invent hot water, but you never say no to good Christmas entertainment …

Light the Night: In the red light district of 1980s Taipei, mama-san Rose and the hostesses of a popular club struggle between love stories and hardships. This is season 3 that subscribers will be able to discover from Friday.

Elves season 1: While on vacation on a remote island, a brother and sister discover that bloodthirsty elves reign supreme over the scene. Do not be fooled by the title of this fantastic Danish series which is not aimed at the youngest children.

14 x 8000 to the heights of the impossible: In this documentary, the mountaineer Nims Purja wants to break a historic record with his team of sherpas: to climb in seven months rather than seven years the 14 summits of more than 8,000 meters.

The crazier we are : A comedy about sexual fulfillment, directed and co-written by Paco Caballero (“Cities”). Five stories come together in a night filled with sex and opportunity. Nothing goes as planned, but everyone finds what they need.

Lost in space season 3: One of Netflix‘s best family series is about to say goodbye, after more than a year of absence. In this epic final season, a heightened survival instinct drives the Robinson Crusoes together to protect Alpha Centauri from invading robots.

The Redoubtable (catalog) : Louis Garrel slips into the skin of filmmaker Jean-Luc Godard in this biopic directed by Michel Hazanavicius in 2017. A performance that earned him a César nomination for best actor that year.

Taxi Driver (catalog) : Great Scorsese film and essential of the 7th art, it returns to Netflix after several months of absence.

Good doctor (catalog) : Season 1 to 3 is online. This benevolent medical series is worn by Freddie Highmore in the role of a doctor prodigy who is also autistic.

Coyotes: When friends camping in the woods stumble upon diamonds, they suddenly see their relationships shattered, their friendships falter and their lives threatened. This Belgian-Luxembourgish production acquired by Netflix for the whole world brings together several talents on screen to follow, including Louka Minnella, Kassim Meesters and Sarah Ber.

The Whole Truth: When a brother and sister discover a strange hole in the wall of their grandparents’ house, horrific incidents reveal their family’s dark secrets. A good horror-horror movie for those who don’t want to get into the Christmas festivities yet.

What does romance breathe: At Christmas, Peter decides to pass off his best friend as his companion. But his plans are turned upside down when his family members play matchmaker.

It’s already available and it’s not to be missed!

Tick ​​Tick… ​​Boom! : The film worn by Andrew Garfield was sadly overshadowed by the Red Notice tidal wave and yet it is one of the best Netflix productions of this year. If the musical comedy aspect may frighten at first glance, we reassure you: the actors are not there to buy bread while singing, but to talk about the difficulties of life and of youth. The services are breathtaking. So trust us and go for it.

Cowboy Bebop: No we are not going to talk about the live action adaptation with John Cho but the original manga which is also available on Netflix recently. An anime of only 26 episodes. Humor, action and jazz music come together in this series at the crossroads of genres.