What MTV Debuted During Their First Two Hours

If you’re a person of a certain age, you may remember when MTV actually played, you know…music on television. From back in the 80s when they proclaimed that video had killed the radio star to the heyday of TRL in the late 90s/early aughts, we swear it used to be a thing.

And if you don’t believe me, let’s take a little trip down memory lane, shall we? 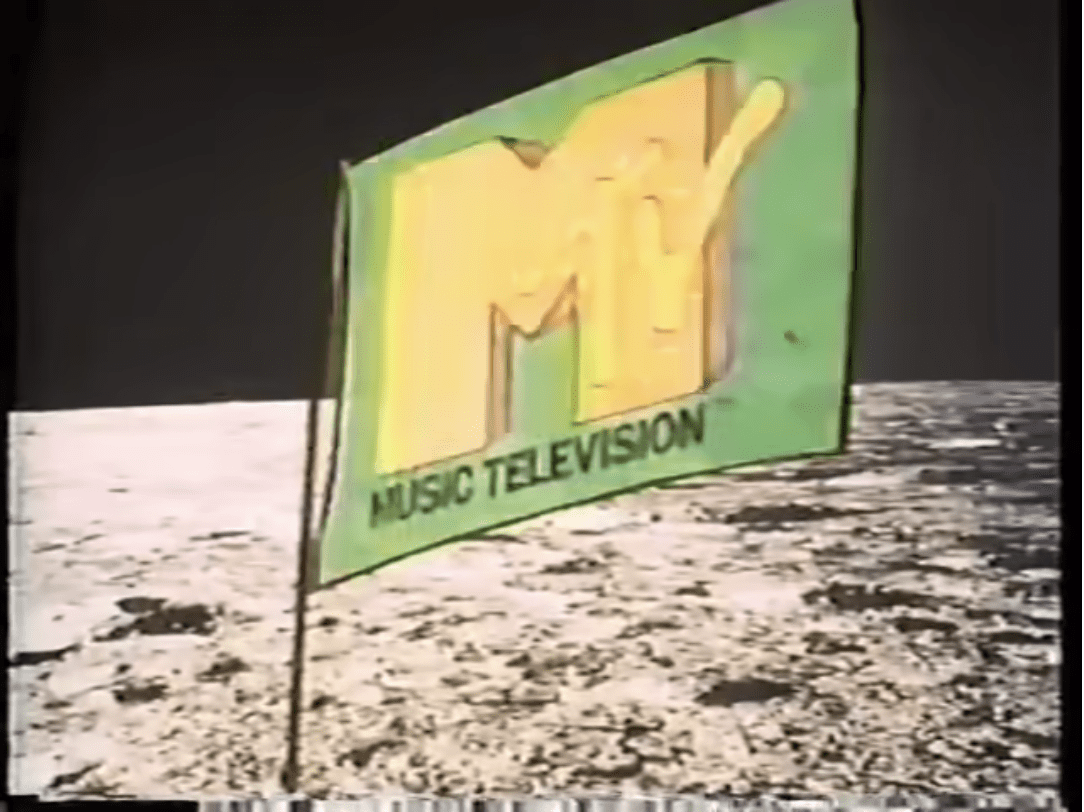 The introduction began at 12:01 AM Eastern Time on August 1st, 1981, so the only people who got to see it live were adults or kids with parents cool enough to let them stay up super late.

First, viewers were treated to a Space Shuttle countdown and the iconic launch of Apollo 11, followed by the planting of the MTV flag on the “moon.”

Along with the visuals, they heard for the first time “Ladies and gentlemen, rock and roll.”

The first music video to air was, of course, “Video Killed the Radio Star” by the Buggles.

Afterward, the world’s newest VJs introduced themselves and everyone who saw it -live or taped the next day – was sure they’d witnessed the beginning of a whole new era.

Watching the video now it all seems archaic and other-worldly, but at the time it was truly amazing.

If you’re someone who wasn’t born until a few decades later, it’s probably hard to imagine – but plenty of us are still around who were there, so you’ll just have to take our words for it.

Maybe one day MTV will get back to playing cool stuff like music videos, countdowns, and episodes of My So Called Life, but I’m not holding my breath.