Unless you’re living under a rock, you probably realize that at one point or another, women and minorities had to fight for every single right they’ve got.

And if you think the miracle of childbirth isn’t something anyone would want to forget, well…that’s probably because you’ve never physically birthed a baby.

For women in 1914 America, the idea of birthing a baby without pain must have seemed like an idea straight out of a storybook, but it was an option other places in the world.

At the time what women were advocating for was called “twilight sleep,” a drug-induced state accomplished by a combination of morphine (for the pain) and scopolamine, which dulled the memory of the event. Today, scopolamine is sometimes called the “zombie drug” because people tend to become susceptible to suggestion but not recall any of what they did while under the influence.

If it seems like this method might be problematic, you’re right. This is what medical staff did to patients before putting them into the state. 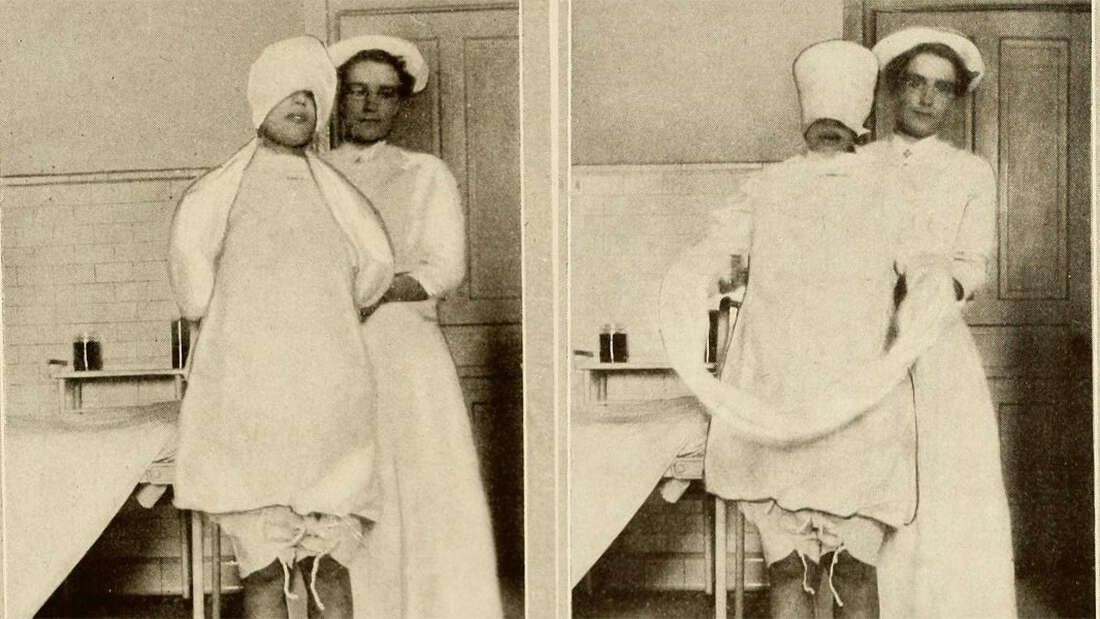 And while feminists viewed their crusade as one to take control of their own body and their experience of childbirth, doctors often used it to rob women of their very agency when at their most vulnerable.

The push for the option to be made available began with a McClure’s Magazine article from June, 1914. In it, Marguerite Tracy and Constance Leupp spoke about a “new and painless method of childbirth” happening in Germany.

They claimed the method was safe, successful, and being enjoyed by women from all over the world. 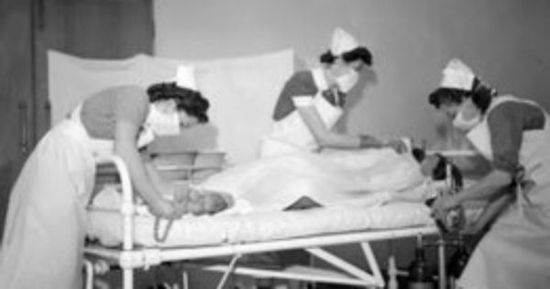 An included quote from an anonymous woman stated she “would never again have the blessing of a baby without the attendant blessing of the Twilight Sleep.”

Though doctors had been reluctant to use that combination of drugs in the past, Tracy and Leupp claimed that the German clinic had a breakthrough with scopolamine that allowed for more precision and success. Success meaning that the women under its influence would retain muscle control and be able to do as instructed by doctors, but would remember none of it later.

Though the idea of a painless childbirth experience was obviously huge, plenty of women experienced strange side effects – particularly wondering whether or not the baby they were handed afterward was actually theirs. For many advocates, though, the benefits clearly outweighed the risks, and the demand for the option to access Twilight Sleep in the United States began to grow.

Twilight Sleep Talks began around the country, with advocates from the wealthiest ranks all the way to the working class taking part to champion the idea of “painless childbirth.” 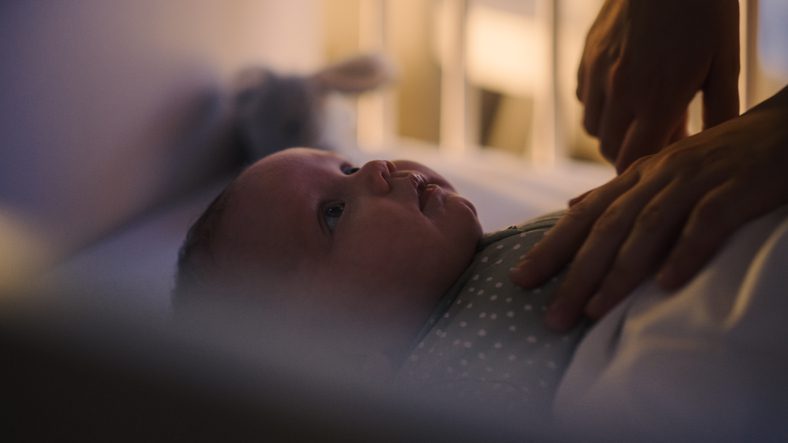 Doctors, though, “refused to be ‘stampeded by these misguided ladies,’” according to historian Judith Walzer Leavitt. They felt the practice was dangerous, though others were curious enough to travel to Germany to learn about the drug cocktail for themselves.

Even the authors of the article in McClure’s admitted that the practice would be hard to replicate in American hospitals, where there would be more laboring women, fewer doctors, and more chances for things to go awry due to lack of personal attention.

While many women considered the fact that they couldn’t remember one of the most painful experiences of their life a good thing, there were those concerned that being able to forget everything that happened wasn’t a good thing in the long run.

Historian Leavitt said that because many of the early activists were also feminist leaders, the movement was framed through that lens.

“It was an attempt to gain control over the birthing process. Because many of the twilight sleep leaders were active feminists, they spoke in the idiom of the women’s movement.”

It was, at its core, a way to erase the pain and potential trauma that accompanies many labors.

In the end, it didn’t matter much. Because the technique was German in origin, it was met with suspicion after the beginning of WWI. Not only that, but one of its early advocates died during the birth of her second child – due to no fault of twilight sleep, but that didn’t matter much in the eyes of the public.

The use of scopolamine and restraints continued into the sixties in some places, though none that would have been considered reputable. Women today have more choice and autonomy over the birthing process than ever before – including the option to eliminate a good amount of the pain – but they still remain control over their mental faculties in the process.

We have the best of all worlds, but a maternal mortality rate that proves the fight for access to the best possible pre- and post-natal care is far from over.

Would you forget the labor and delivery of your child or children if you could?

Let’s discuss the pros and cons down in the comments!