WandaVision on Disney +: which film brought together the two Quicksilvers? – News Series 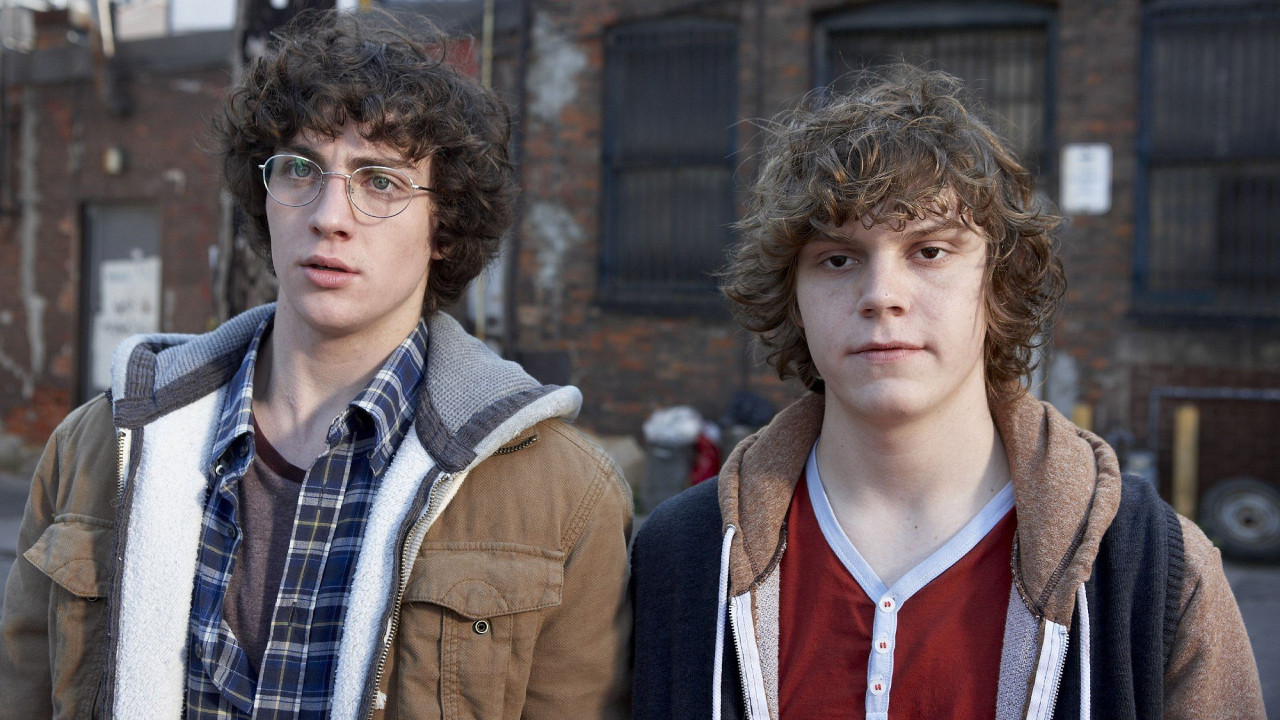 Before playing the superhero Quicksilver in two different Marvel universes, Evan Peters and Aaron Taylor-Johnson appeared as best friends in the movie “Kick-Ass”.

The chance of the cinema (sometimes) does things well. Before they became the two incarnations of the superhero Quicksilver – one in the X-Men saga, the other in Avengers: Age of Ultron – Evan Peters and Aaron Taylor-Johnson both appeared in the movie Kick-Ass (2010) as best friends! If the role of Peters is limited to a few scenes, Johnson held the title role of this superheroic parody adapted from the comics by Mark Millar.

The two comedians had simultaneously landed the role of Quicksilver, although their adventures took place in different universes: the distribution of rights to the Marvel series had not allowed Disney to make the X-Men appear in the MCU (the license being owned by FOX), which is why it was decided that the Maximoff twins could only join the Avengers if their mutant origins were not mentioned and their superheroic nicknames were not used. Exit the names Quicksilver and Scarlet Witch… at least until the recent takeover of the 21st Century Fox by Disney.

As a coincidence, we can also note that the interpreters of the Maximoff twins in the MCU, Elizabeth Olsen and Aaron Taylor-Johnson, shared the poster of the same film (in this case Godzilla in 2014) in the role … of a married couple!

The trailer for the film Kick-Ass, which brings together the two performers of Quicksilver: