VOD: what films to watch this week from November 7 to 13? 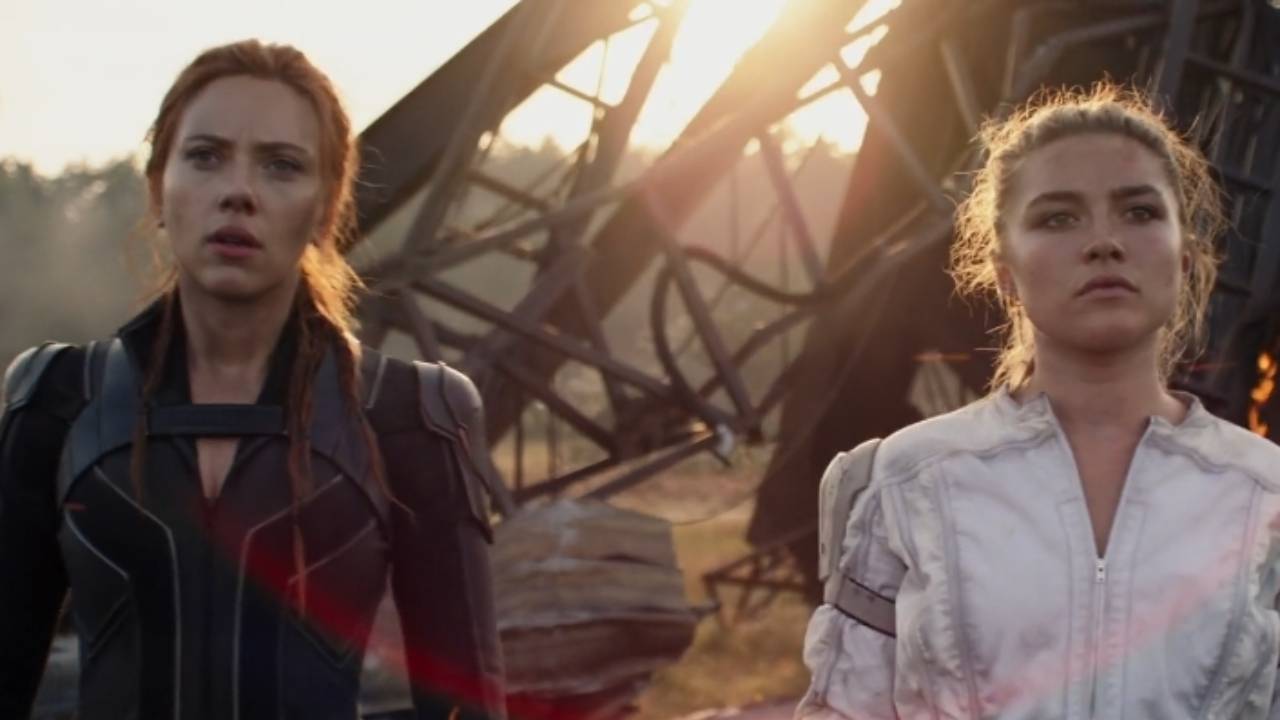 Escape Game 2 – The World is a Trap

Escape Game 2 – The World is a Trap is the sequel to the hit psychological thriller that terrified viewers around the world. In this opus, six people find themselves involuntarily locked in a new succession of escape games. Little by little they discover their common points which can allow them to survive … and realize that they have all played this game before.

In the mystical Camargue, Tom Medina arrives in supervised freedom at Ulysses, a man with a big heart. Tom aspires to be a good person. But he comes up against an ambient hostility which does not change towards him. When he crosses paths with Suzanne, who has been separated from her daughter, Tom is ready to create his own justice to take revenge on the world …

Nica, 21, abandons her agronomy studies and returns home to Puglia, in the south of Italy, after three years of absence. She discovers a father in debt, a polluted region, olive trees devastated by a parasite. All seem to have given up in front of the scale of the ecological disaster and his father is ready to sacrifice the family olive grove for a few tickets. Faced with general renunciation, Nica courageously commits to save the hundred-year-old trees, but she will have to face unexpected predators …

Available for digital purchase on November 10, 2021

Los Angeles these days. Henry is a stand-up comedian with a fierce humor. Ann, an internationally renowned singer. Together, under the spotlight, they form a happy and glamorous couple. The birth of their first child, Annette, a mysterious girl with an exceptional destiny, will turn their lives upside down.

Death of cinema and of my father too

Asaf, a young director, offers his father Yoel a role in his next film. When Yoel falls ill, Asaf puts everything in place to continue filming. In an attempt to freeze time, he shares with his father his love of cinema to face life, and death too.

Nora, in her fifties, a housekeeper by trade, watches over her little family in a city in the northern districts of Marseille. After a long period of unemployment, one night of bad inspiration, his eldest son Ellyes got lost in the robbery of a gas station. Incarcerated for several months, he awaits his trial with a mixture of hope and concern. Nora does everything to make this wait as unbearable as possible for him …

Catarina is a researcher in quantum physics. She studies sound spaces hidden in variations of light. By immersing herself in images that she distorts, Catarina discovers a new form of sound spectrum, which seems to give her access to another temporality.

August 1970, in the middle of the yéyé period. Like every year, billionaire Claude Tranchant and his wife Eliane invited the gratin of show business to their sumptuous Saint-Tropez villa. Nothing seems to be able to spoil the festivities, other than the disturbing sabotage of the couple’s convertible. Convinced of being the victim of an attempted murder, Tranchant calls on his friend Chirac to benefit from the services of the best cop in Paris. But in the heart of summer, only Commissioner Boulin, a few weeks before retirement, is available. As arrogant as they are incompetent, it is with very personal methods that the policeman will set out in the footsteps of the troublemaker.

Available on VOD and digital purchase on November 11, 2021

After years of living together, Julio and Ana are going through a crisis in their relationship. Until the evening when Ana decides to invite their neighbors upstairs to dinner, without warning Julio, who does not carry them in his heart. His complaint: the noise they make every night during their wild lovemaking. Over the course of this dinner, Julio and Ana’s routine comes up against the more than liberated mores of their neighbors: tongues are loosened, secrets are revealed and masks fall.

Available on VOD November 12, 2021 (and digital purchase since November 4)

Natasha Romanoff, aka Black Widow, sees the darkest part of her past resurface to face a formidable conspiracy linked to her former life. Pursued by a force that will stop at nothing to bring her down, Natasha must reconnect with her spy activities and with bonds that were broken long before she joined the Avengers.