VOD: what films to watch this week from November 21 to 27? 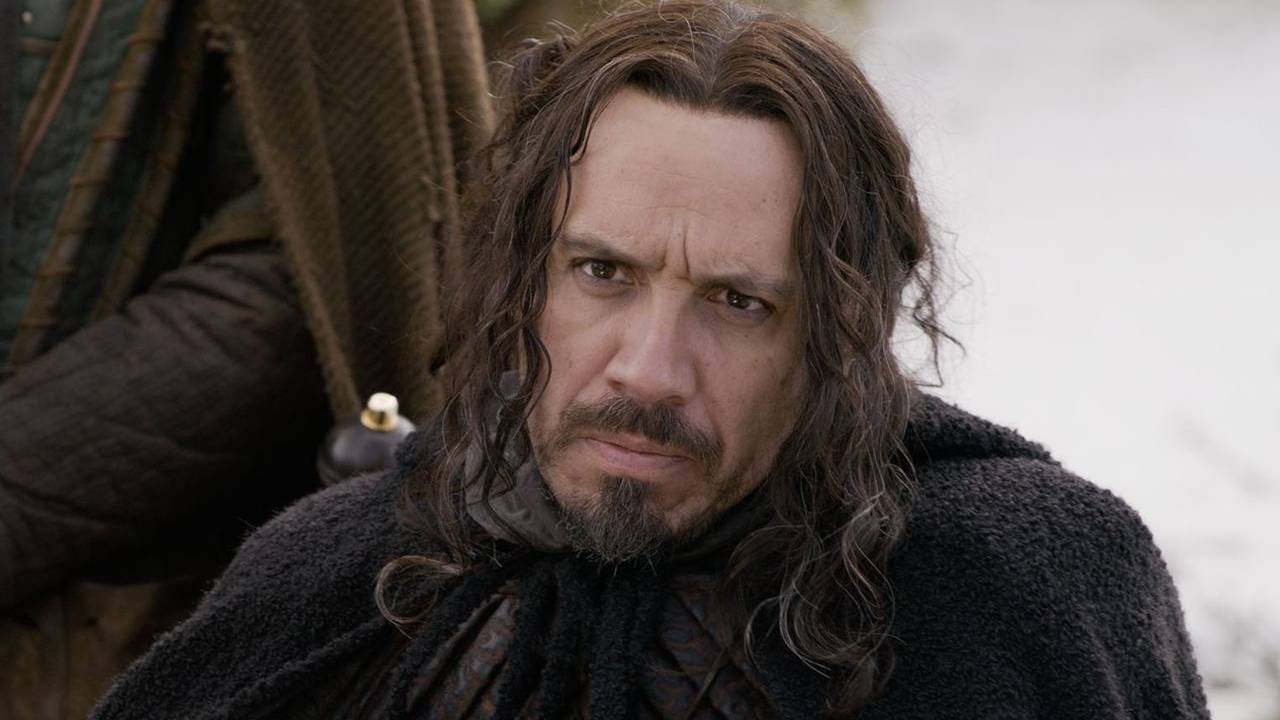 A French woman of African descent, Emma, ​​manages to escape after being arrested in the Dominican Republic. She finds refuge in the most dangerous district of Santo Domingo, where she is taken in by a group of children. By becoming their protege and their mother figure, she will see her destiny inexorably change.

Pari and her elderly husband, Farrokh, both Iranian Muslims, are traveling abroad for the first time. They arrive at Athens airport and are surprised to find that their son, Babak, who is studying in Greece, is not there to welcome them. Pari then sets out in desperate search of his son in a foreign country.

On vacation in the tropics, a family stops for a few hours on an isolated atoll where they discover with dismay that their aging is drastically accelerated and that their entire life will be reduced to this last day.

The tyrannical Lancelot-du-Lac and his Saxon mercenaries are reigning terror over the kingdom of Logres. The Gods, insulted by this cruel dictatorship, provoke the return of Arthur Pendragon and the advent of resistance. Will Arthur succeed in uniting the rebel clans, overthrowing his rival, retaking Kaamelott and restoring peace on the island of Brittany?

Welcome to the Jam! NBA champion and planetary icon, LeBron James embarks on an incredible adventure alongside Bugs Bunny in SPACE JAM – NEW ERA. LeBron and his young son Dom are being held captive in a digital space by malicious artificial intelligence. The basketball player must bring his little boy home safe and sound, triumphing over Bugs, Lola Bunny and their fellow Looney Tunes against the digitized champions of artificial intelligence: a squad of bloated NBA and WNBA stars. block as we have never seen them!

The Witches of Akelarre

Basque Country, 1609. Six young women are arrested and accused of having participated in a diabolical ceremony, the Sabbath. Whatever they say, whatever they do, they will be considered witches. All they have to do is become one …

When Asli, a brilliant medical student, meets the charismatic Saeed in the mid-90s, it is love at first sight. They get married, and Asli promises Saeed to be loyal to him and never reveal his secrets. Their future looks bright, but as the twenty-first century approaches, Saeed makes a decision that will not only shatter Asli’s dreams, but shake the whole world.

What is the life of little girls who dream of becoming star dancers? They are between 6 and 10 years old. At home, at school or in the street, they experience dance with passion. But how do you grow up in a world of intensive work, demands and competitions when you are so small?

The Sigh of the Waves

In search of his roots, Sachiko visits his Japanese family living in Sumatra. Everyone here is trying to rebuild themselves after the tsunami that ravaged the island ten years ago. Upon her arrival, Sachiko learns that a mysterious man has been found on the beach, alive. The village is both worried and fascinated by the behavior of this stranger rejected by the waves. Sachiko seems to understand it …