VOD: what films to watch this week from February 21 to 27? 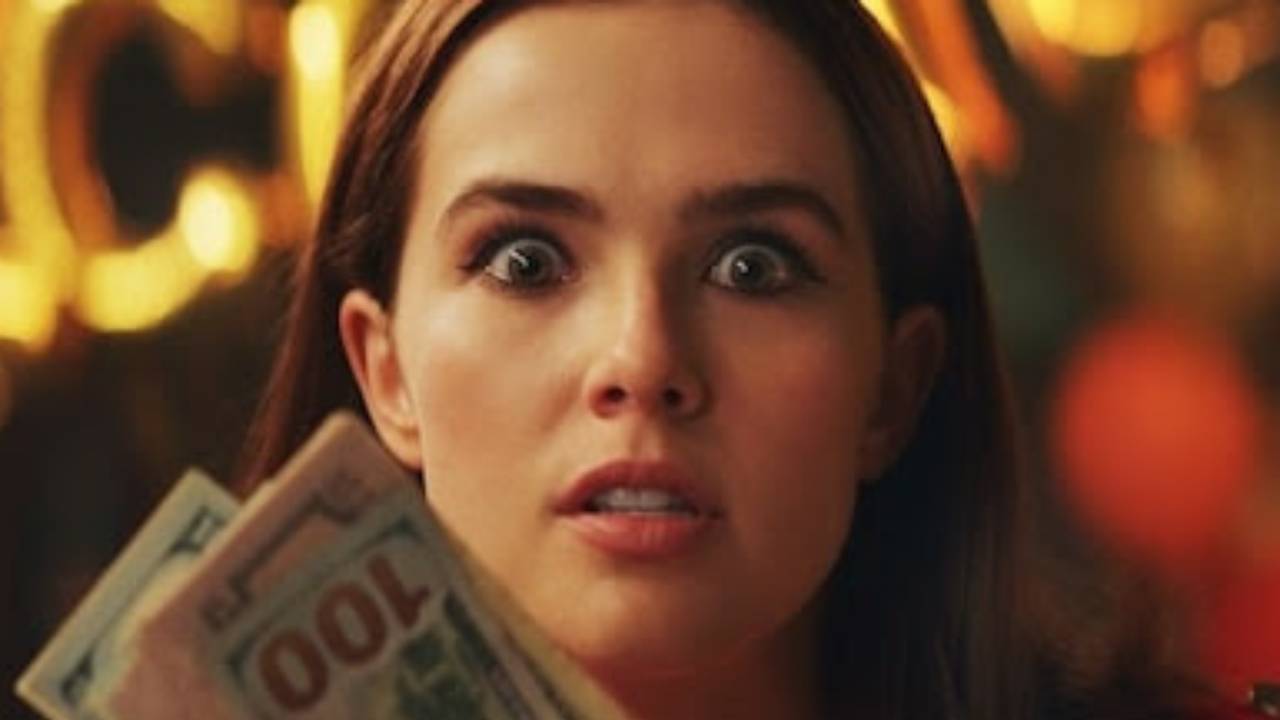 At the end of a shoot and especially of his after party, a pubard falls asleep on an air mattress, in the heart of a gigantic swimming pool. He wakes up to find that the water level has dropped enough that he finds himself stranded, with no one to rescue him. A very playful crocodile joins him …

Peg Dahl would do anything to escape Buffalo. After getting mired in a lot of problems, she finds herself riddled with debt and the prospect of leaving her hometown is greatly diminished. She then decides to embark on the business of debt collection and starts a war with the King of the Buffalo debt hunters …

One morning, it’s over. For Hampus, it’s a relief to break away from their destructive relationship, while Adrian is devastated. Will he be able to survive without the love of his life, or is there a way to get him back somehow?

Algeria, 1961. While France has just detonated its fourth atomic bomb, a group of seven soldiers is sent to the point of impact in order to take samples and measure the radioactivity. But the more they advance, the more the Captain, a fifty-something war veteran, is confronted with the paradoxes of a changing world.

After two years in detention, Issa is preparing to regain his freedom. But a few days before his release, he meets Gaëtan, a young inmate imprisoned for several more months …