VOD: what films to watch this week from February 14 to 20? 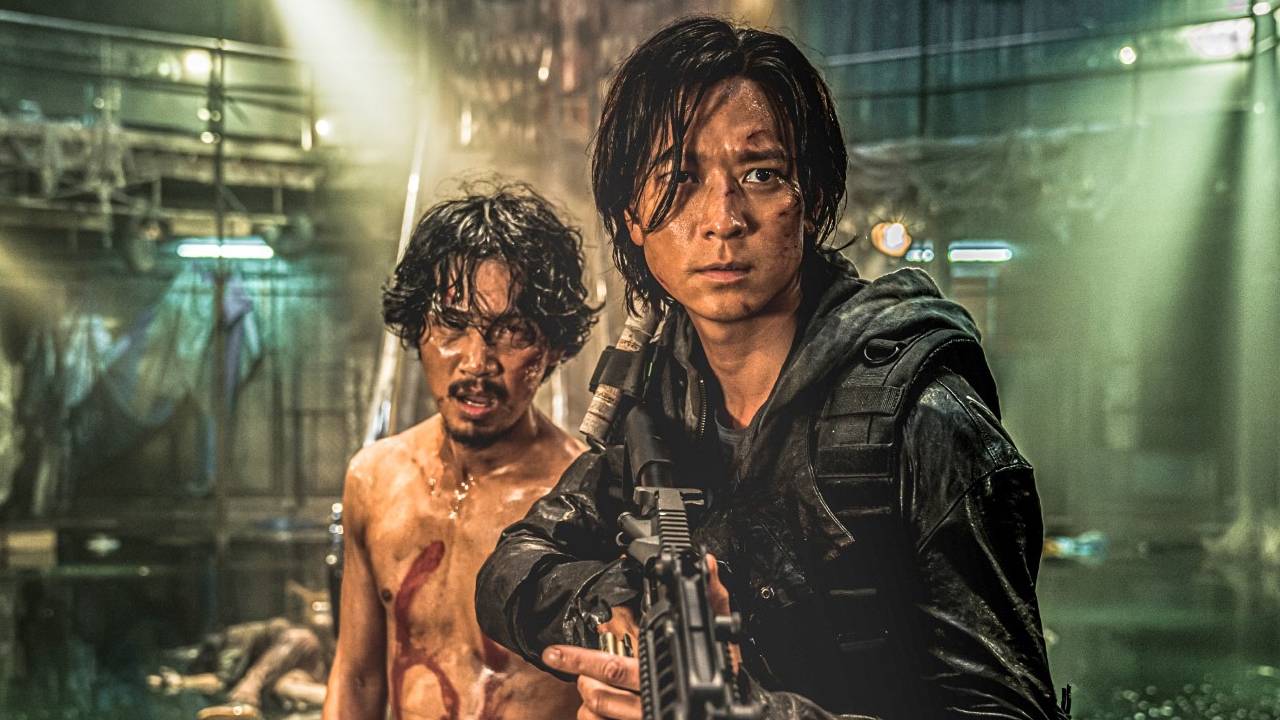 Michelangelo through the moments of anguish and ecstasy of his creative genius, while two rival noble families compete for his loyalty.

Three Ukrainian volunteers, Dmytro Trompac, Anatolii Fateev, Oleksii Sokolovsky, wounded during the war with the Russians and the separatists are treated at the Kiev military hospital. Representing three generations, three social backgrounds, three different regions, they are recovering, bored, hoping and preparing for their future.

Four years after Last Train to Busan, only zombies remain in the peninsula. A group of soldiers forced to return there discover that uncontaminated survivors have gathered in a much more dangerous gang than the zombies …

Frederick Wiseman invests in the municipality of Boston, where Democratic Mayor Martin J. Walsh and his teams work in a participatory and collaborative spirit with citizens, to put in place a social, cultural and egalitarian policy.

Dani is a good but taciturn young man who has devoted the past few years to caring for his ailing father. After the death of this one, he decides to resume the course of his life and buys a ticket to go around the world. Just before leaving, he accidentally meets Mila, a terribly attractive but visibly unstable young woman. What starts off as an unexpected night of adventure quickly turns into a waking nightmare, pushing Dani to extremes he never could have imagined …