VOD: what are the films to watch this week from February 28 to March 6? 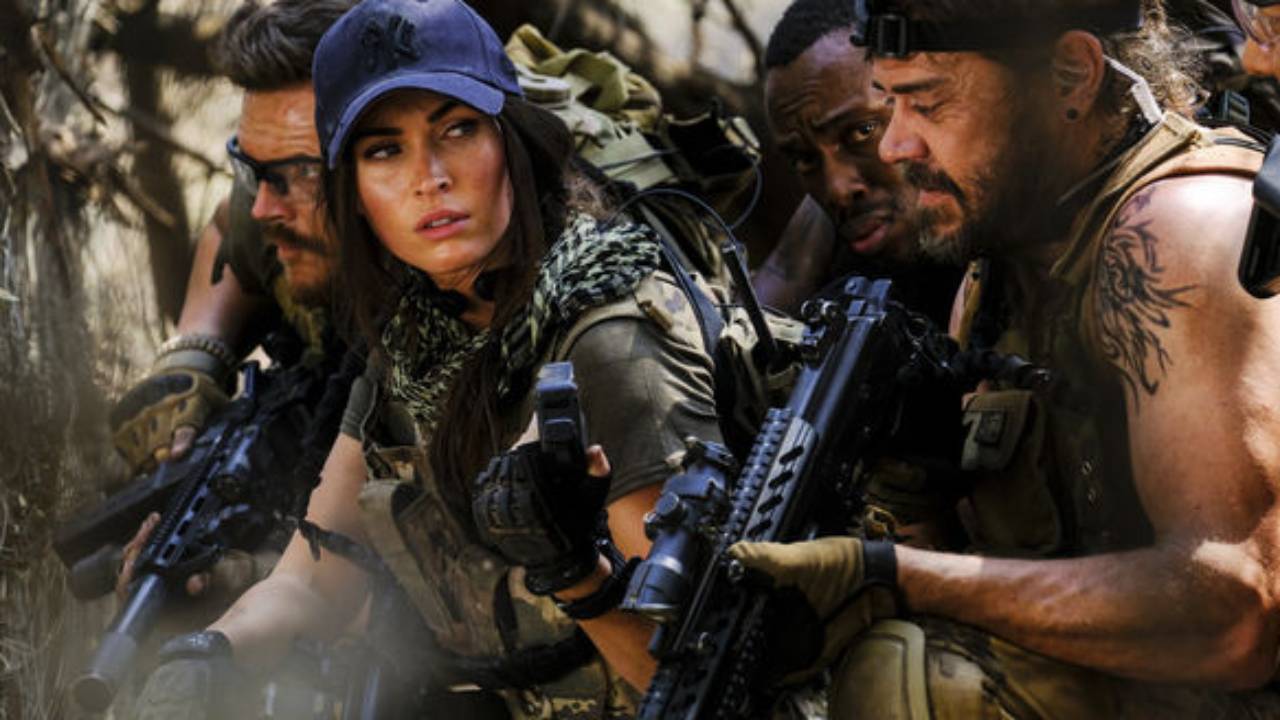 Spain, 1936. Higinio, a Republican partisan, sees his life threatened by the arrival of Franco’s troops. With the help of his wife Rosa, he decides to hide in their own house. The fear of reprisals and the love they feel for each other condemn the couple to captivity.

For thirteen-year-old Madison, cycling means everything! She does her best to imitate her father, a professional cyclist. But when the young runner has to swap her racing bike for a mountain bike, things go wrong. However, with the help of her new friends, she begins to discover new horizons. Can she find her own path away from cycling races, a path that has been imposed on her? This is the start of a great and exciting adventure …

The Phantom Image – On the set of Ghostland

During the fall of 2016 in Winnipeg, Canada, Pascal Laugier, accompanied by his cast of actors, set about making his fourth feature film. As close as possible to the contributors who in turn confide in us their doubts, their joys and their desires, experience the filming of “Ghostland” alongside those who do it.

When you’re a kid, Wednesday is the best day of the week. We can go to the cinema, to the swimming pool, we occupy this day of leisure by a thousand and one inventions to spend time with friends and have fun. And when we have the imagination of Rita and the patience of Crocodile, then we have a wonderful Wednesday, filled with surprises under the sign of friendship and mischief… and we can say “Yeh, it’s Wednesday!” “.

A prized and famous detective as a child, Abe Applebaum became embittered and lost. At 32, he continues to solve small cases between his multiple hangovers. Until a teenager confides her first real investigation: finding out who murdered her boyfriend.

A former order of expert Jiu Jitsu fighters must face a vicious alien in order to protect Earth. The future of humanity rests on them …

Under a blazing sun, in the south of Italy, Angela leaves with other illegal workers in the fields, from where she will not return. Faced with this tragic and mysterious disappearance, launched in a quest for truth, her husband Giuseppe makes the promise to their son Antò to give him back his mother.

After having snatched prisoners from the hands of their captors, mercenaries flee across the savannah. Chased by those they have just attacked, they will have to face an equally mortal danger …

An Argentinian from New York and a Spaniard from Berlin meet one night in Barcelona. They weren’t meant to meet and yet… After a scorching night, what seemed like a fleeting encounter between two strangers turned into an epic relationship spanning several decades…