VOD: what are the films to see this week from January 23 to 29? – Cinema news 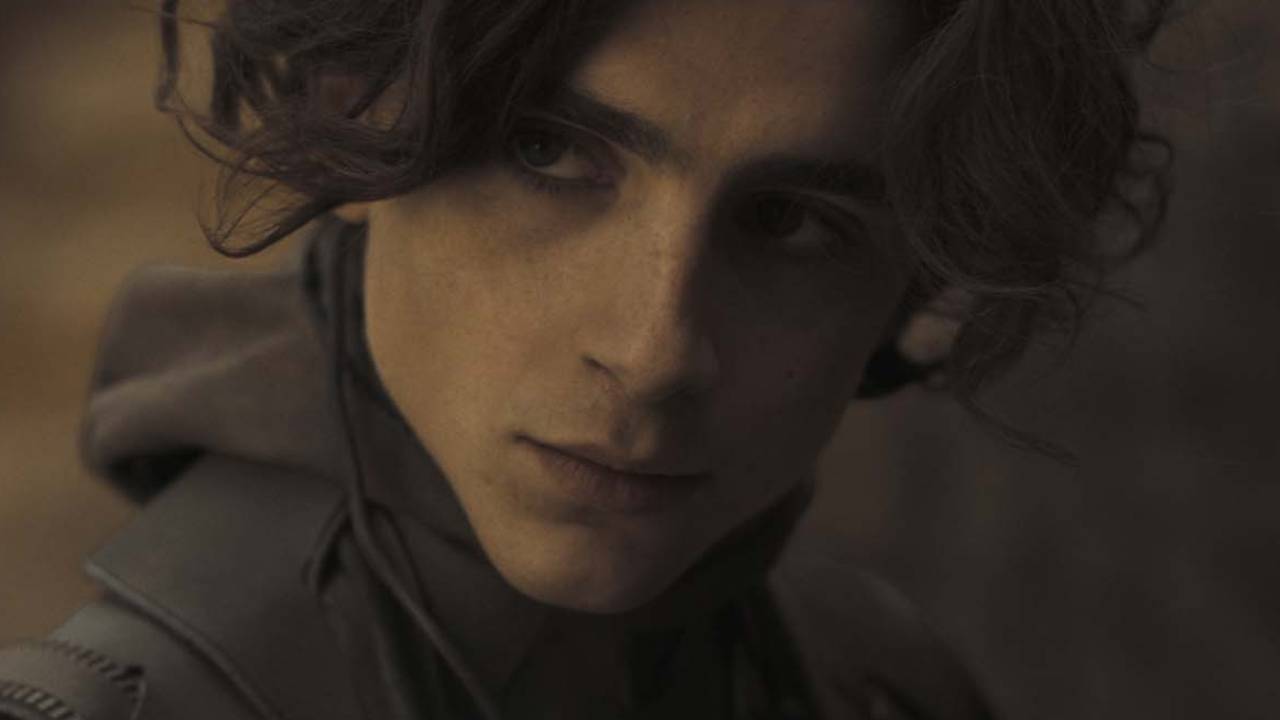 Dunk or Die retraces the career of Kadour Ziani, Dunk prodigy, from his childhood on the playgrounds of Saint-Dizier to the most beautiful stadiums in the NBA. Son of Algerian parents who arrived in France in the 1960s and symbol of a generation that flirts with delinquency to get out of it, he finds in his art a means of expression, and pushes his limits until he achieves physical transcendence. and mental. Combining family photos, interviews, archives and spectacular images from the Slam Nation collective’s world tours, this documentary evokes an inspiring and extraordinary life journey.

The Vanished of Valan

Traumatized by the disappearance of his sister Julie 22 years ago, Peter left Valan, his hometown, for the neighboring metropolis where he joined a brigade of inspectors specializing in disappearances. When the frozen body of a young girl is found in Valan, Peter’s past resurfaces. Convinced that it is Julie, he returns there, and discovers that another teenager is missing. Forced to awaken sleeping demons and confront the local underworld, he then plunges into an investigation that will confront him with the unthinkable: every year for twenty years, a young girl disappears on Christmas Eve…

This music plays for no one

In a port city, isolated beings, accustomed to violence, will suddenly see their lives turned upside down by theatre, poetry and art. And their daily lives, transformed by love…

The story of Paul Atreides, a young man as gifted as he is brilliant, destined to experience an extraordinary destiny that is beyond him. Because if he wants to preserve the future of his family and his people, he will have to go to the most dangerous planet in the universe – the only one capable of providing the most precious resource in the world, capable of multiplying the power of humanity. As evil forces vie for control of this planet, only those who overcome their fear can survive…

For 6 years, 18-year-old Melati has been fighting the plastic pollution that is ravaging her country Indonesia. Like her, a generation is rising to fix the world. Everywhere, adolescents and young adults are fighting for human rights, the climate, freedom of expression, social justice, access to education or food. Dignity. Alone against all, sometimes at the risk of their life and safety, they protect, denounce, care for others. Earth. And they change everything. Melati goes to meet them across the globe. She wants to understand how to hold on and continue her action. From the favelas of Rio to the remote villages of Malawi, from makeshift boats off the island of Lesbos to Native American ceremonies in the mountains of Colorado, Rene, Mary, Xiu, Memory, Mohamad and Winnie reveal a magnificent world to us, that of courage and joy, commitment to greater than oneself. While everything seems or has collapsed, this youth shows us how to live. And what it means to be in the world today.

The Heist of the Century

Argentina, 2006. A group of burglars is preparing to carry out one of the most famous and ingenious robberies in the history of Argentina, that of the Río bank.

Available for digital purchase on January 28, 2022

Emmanuèle, a successful novelist in her private and professional life, rushes to the hospital, her father André has just had a stroke. Fantastical, passionately loving life but diminished, he asks his daughter to help him get it over with. With the help of her sister Pascale, she will have to choose: accept her father’s will or convince him to change his mind.