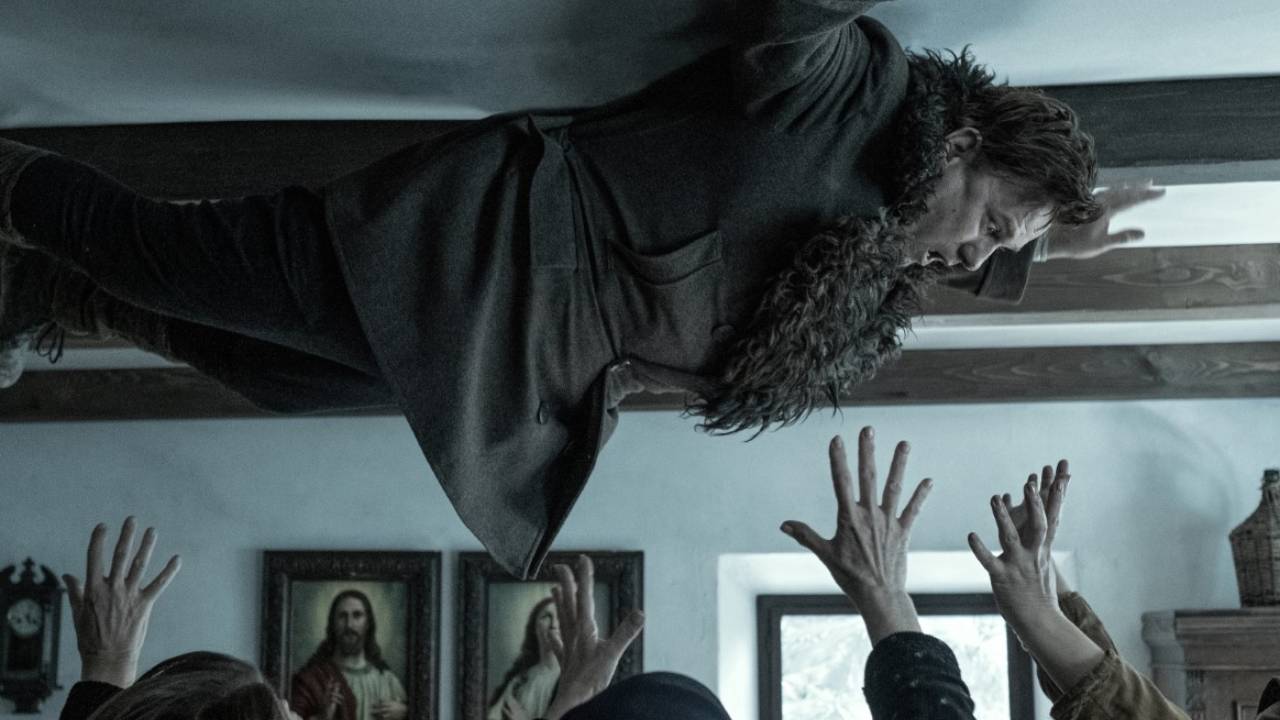 What are the VOD releases from June 19 to 25? The answer in our weekly recap.

In order to avoid prison, Milann, 30, is forced to perform 300 hours of community service in a retirement home, Les Mimosas. His first weeks are a real hell! But he is quickly adopted by retirees, in particular by a band of 7 inseparable who teach him, each in their own way, their vision of life. Over the weeks, Milann discovers that the establishment is taking advantage of the vulnerability of its residents to rip them off. He then decides to organize a great escape, but he is not at the end of his troubles…

Arnaud is my little brother. One day, I realized that he was already big. He was born where one does not choose and seeks what he should have been. Free.

A business executive, his wife, his family, when the professional choices of one are changing the lives of all. Philippe Lemesle and his wife separate, a love damaged by the pressure of work. A successful executive in an industrial group, Philippe no longer knows how to respond to the incoherent injunctions of his management. We wanted him to be a leader yesterday, today we want him to be an executor. He is at the moment when he has to decide on the meaning of his life.

When his right arm and only companion has to be absent for several weeks, Georges, an aging movie star, is assigned a replacement, Aïssa. Between the disillusioned actor and the young security guard, a unique bond will be forged.

Hopper and the Dark Hamster

Welcome to Featherbeard Kingdom! Young Hopper Chickenson is the adopted son of King Arthur, a famous rabbit adventurer. Half chicken / half rabbit, our young hero is himself obsessed with adventure, but his clumsiness often plays tricks on him. When Harold, King Arthur’s brother, escapes from prison to find the Scepter of the Dark Hamster and overthrow his brother, Hopper decides to go after him. With the help of his faithful servant Archie, a sarcastic turtle, and Meg, a skunk expert in martial arts, he embarks on an epic adventure. Together, this hilarious trio will face multiple obstacles and Hopper will try to come to terms with their differences to become the ultimate adventurer.

Nathan Drake, a shrewd and intrepid thief, is recruited by veteran treasure hunter Victor “Sully” Sullivan to track down the fortune of Ferdinand Magellan, who disappeared 500 years ago. What initially looks like a simple heist eventually becomes a frantic race around the globe to grab the treasure before the ruthless Moncada, who is convinced that his family is the rightful heir to the fortune. If Nathan and Sully can crack the clues and solve one of the world’s oldest mysteries, they could scoop up $5 billion and maybe even find Nathan’s long-lost brother…but still… it they learn to work together.

Hungary, 1919. Miraculously returned from the front, Tomas works as a post-mortem photographer in a traveling fair: at the request of families, he immortalizes the deceased by recreating the illusion of life through skilful staging. When he has just arrived in a heavily bereaved village, he is gripped by the revelations of young Anna: the village is said to be haunted by mysterious and terrifying ghosts…

Maigret investigates the death of a young girl. There is nothing to identify her, no one seems to have known her or remember her. He meets a delinquent, who strangely resembles the victim, and awakens in him the memory of another disappearance, older and more intimate…