VOD: what are the films not to miss the week of August 28 to September 3? Doctor… 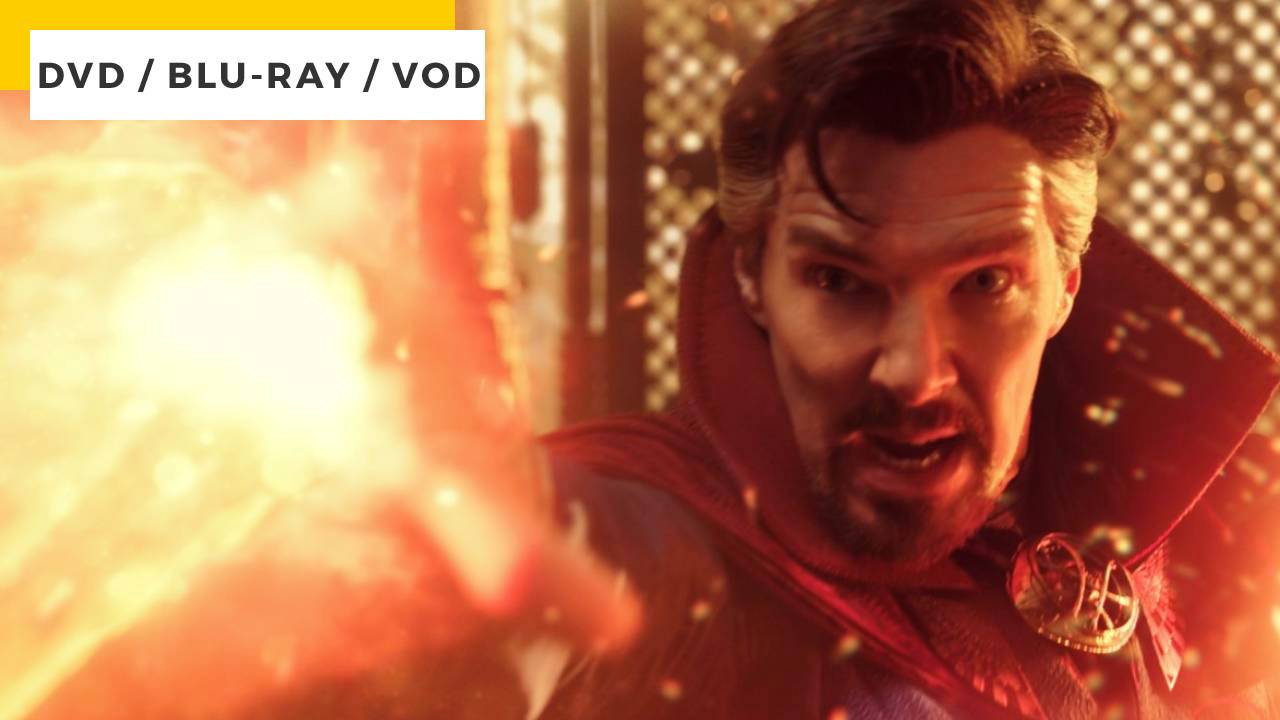 The Ace of Golf

Maurice Flitcroft is a great dreamer and an eternal optimist. In 1976, he managed to register for the British Open Golf Championship by qualifying. During the tournament, he made the worst run in the history of the Open. His defeat, however, pleases the public, which makes him a popular hero…

The legendary Gulliver receives a letter from his friends asking him to return to Lilliput. After long years of absence, once there he realizes that everything has changed so much: the disappointed crowd imagined welcoming a giant… His execution is ordered by the king. With his faithful friends Squeak the little mouse and the courageous Marsi, Gulliver will take up all the challenges and fight with heart, intelligence and bravery against the enemy fleet of Blefuscu. No obstacle can stop them…

The Secret of the Lost City

Loretta Sage, a brilliant but solitary novelist, is known for her books mixing romance and adventures in exotic settings. Alan, a model, has spent most of his career playing Dash, the handsome hero on the covers of Loretta’s books. While promoting her new novel with Alan, Loretta finds herself kidnapped by an eccentric billionaire who is convinced that she can help him find the treasure of a lost city mentioned in his latest book. . Determined to prove that he can live up to the hero he plays in the books in real life, Alan sets out to rescue the novelist. Propelled on a great adventure in the heart of a hostile jungle, this unlikely duo will have to team up to survive and try to get their hands on the ancient treasure before it disappears forever.

Alex, aka DJ Wethu, is a nightlife star. On the verge of burnout, he goes to concerts all over the world… Until the day when, in the middle of a festival in Morocco, Alex has a bad fall and falls off stage. Immobilized on the spot for the time of his convalescence, he is placed under the vigilance of Abdel who dreams of becoming a caregiver. The problem is that it is not quite! An unexpected encounter…

1943. The Allies are determined to break Hitler’s hold on occupied Europe and plan a landing in Sicily. But they find themselves faced with an inextricable challenge as they must protect the troops against an almost certain massacre. Two brilliant British intelligence officers, Ewen Montagu and Charles Cholmondeley, are in charge of developing the most improbable – and ingenious – war propaganda… which relies on the existence of the corpse of a secret agent!

Doctor Strange in the Multiverse of Madness

In this new Marvel Studios movie, the Marvel Cinematic Universe unlocks and pushes the boundaries of the Multiverse even further. Journey into the unknown with Doctor Strange, who with the help of mystical allies old and new, traverses the mind-bending and dangerous realities of the multiverse to face a mysterious new adversary.

Kabul, Afghanistan, 2001. Herra is a young woman of Czech origin who, out of love, decides to leave everything to follow the one who will become her husband, Nazir. She then becomes the witness and the actor of the upheavals that her new Afghan family experiences on a daily basis. By lending her European woman’s perspective, against a backdrop of cultural and generational differences, she sees, at the same time, her daily life shaken by the arrival of Maad, an unusual orphan who will become her son…