Virgin River on Netflix: the first info on season 5 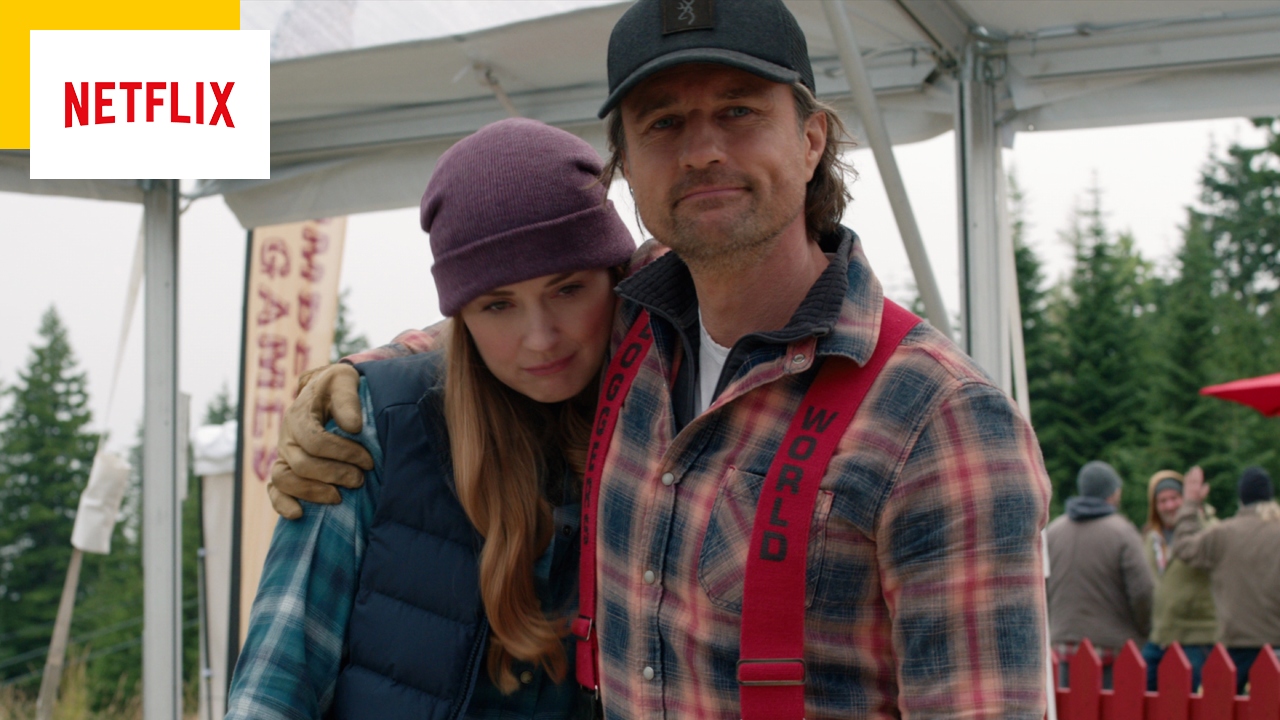 Nearly three weeks after season 4 went live on Netflix, the new “Virgin River” showrunner returned in an interview about what to expect fans in future season 5.

The season 4 finale of Virgin River, released on Netflix on July 20, left many fans of the series hungry. While the production of season 5 is underway, the American site TVLine has met Patrick Sean Smiththe new showrunner, to reveal what awaits Mel, Jack, Charmaine and the other characters in the next round of episodes.

And between Ricky’s return, Mel and Jack’s wedding, and the birth of their baby, it’s revealed valuable clues about what the heroes of Virgin River will experience after the major twists and turns of Season 4.

When will Mel and Jack’s wedding take place?

Patrick Sean Smith knows it, the nuptials between the two heroes of Virgin River are eagerly awaited by fans of the series. But that moment may not come right away. “Mel and Jack are such an epic couple, you have to know how to take the time to savor things,” he confided.

“We don’t want to give the impression that the preparations have stalled, but we still want to enjoy their engagement for as long as we can.”

Will Mel give birth in season 5?

At the end of season 3, Mel (Alexandra Breckenridge) learned that she was pregnant, but did not know if she was carrying the baby of Mark, her late husband, or of Jack (Martin Henderson). The end of season 4 has lifted the veil on this mystery to the delight of the couple, who learned that the former soldier was indeed the parent.

The question now remains as to when the star Virgin River couple will welcome the newborn. The showrunner is in any case well aware that time passes very slowly in this small isolated town in the mountains of California.

“One of the things I’ve noticed is how slowly things move on the show.” explains Patrick Sean Smith. “We want things to continue to move smoothly. So it’s hard to figure out where to put time jumps in the story. I try to extend the timeline as naturally as possible, without too much lag.”

The showrunner has indeed explained that season 5 will resume directly where the previous season left off, without any time jump. How will he do to speed up the intrigues? Answer in the next few months.

Will Preacher finally be able to live his life as he wants?

Following his confrontation with Vince in the Season 4 finale, Preacher (Colin Lawrence) should finally be able to enjoy life without having to constantly look over their shoulder. The former soldier will still have to face many challenges in order to move on.

“I really like this character because he’s unique to television. It is very rare to see men with such a sense of honor, duty and truth. It shows in his relationships. How Paige and Christopher will fit into her life will be discussed in season 5. Then there’s also Julia waiting for her backstage.”

“We’ll also take a closer look at her life outside of romance.“, he added. “We don’t know much about him. We would love to see him interact with other characters he hasn’t encountered yet..”

In the season 4 finale, Dr. Cameron Hayek, the new doctor to replace Doc, announced that he wanted to leave Virgin River following his dispute with Mel. Will he choose to stay? His interpreter, Mark Ghanimebeing present during the reading of the script for the first episode of season 5, the doubt about his presence in this new burst of episodes is minimal.

But will he be there for the entire season? “You know he will be in the first episode, that’s all I can tell you,” the showrunner said. “For the rest, you will have to watch season 5”.

Will Ricky come back?

Despite his departure for training camp at the end of season 4, Ricky should return to Virgin River. Unfortunately, no one knows for the moment when we will see the character camped by Grayson Gurnsey. And according to the words of the showrunner, it will not be for now.

“The schedule calls for him to be in training until December, so as long as we keep going at the pace set since season 1… I’m not saying his return will be in season 10, but Ricky’s character is the a fan favorite, so we’ll surely see him again at some point.”

Will the love story between Denny and Lizzie end tragically?

While Lizzie (Sarah Dugdale) was trying to figure out why Denny (Kai Bradbury) did not want to start a romantic relationship with her, the young man ended up revealing to her that he suffered from Huntington’s disease, which causes the degradation of nerve cells in the brain.

“If you are familiar with my work in the series chasing lifeyou already have an idea of ​​how I will approach this relationship,” explained Patrick Sean Smith. “I don’t want to focus on sadness. People with Huntington’s disease certainly share my opinion. So I’m gonna take this story that has the potential to be dark, and find a way around it..”

Find the episodes of season 4 of Virgin River now on Netflix.