Viggo Mortensen and David Cronenberg: a new noir film after History of Violence and The Shadow Promises? 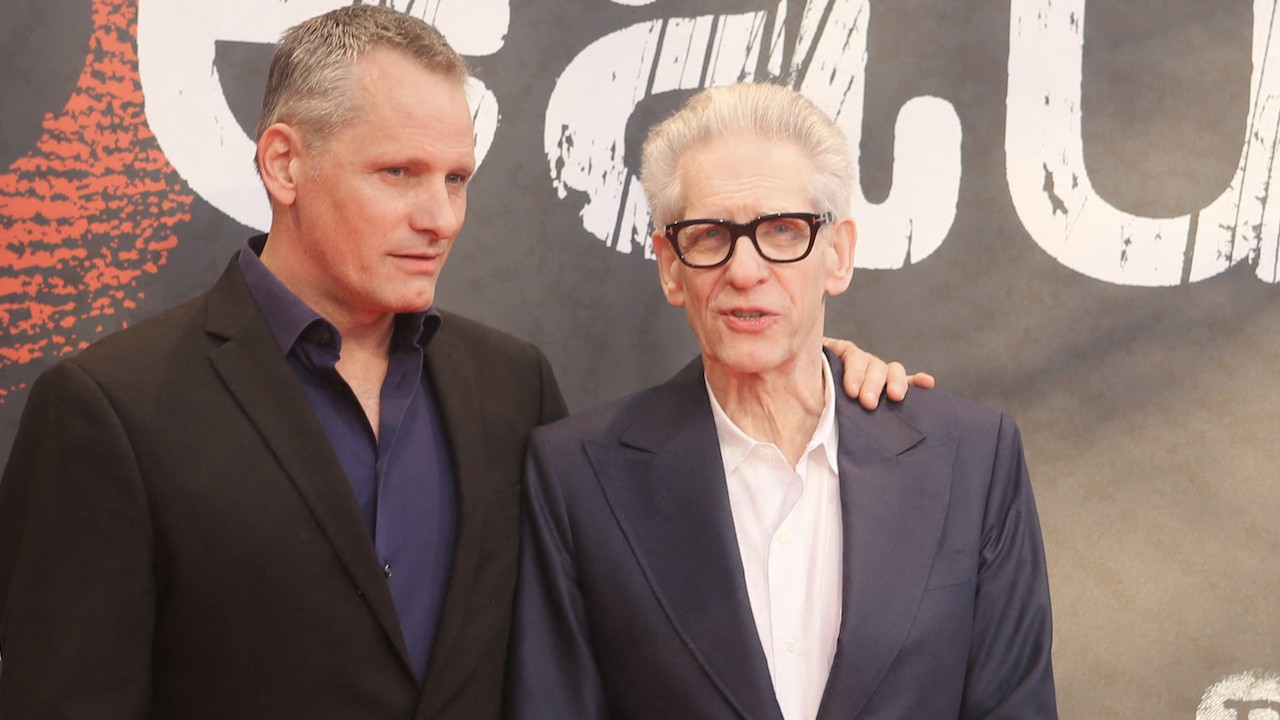 After “The Promises of the Shadows”, “History of Violence” and “A Dangerous Method”, the filmmaker David Cronenberg is about to find the actor Viggo Mortensen, for a film noir, about which we still know very little.

After a long absence from the cinema side (his last film dates back to 2014, with Maps to the stars), David Cronenberg is preparing to return to the film sets. It is one of his favorite actors, in this case Viggo Mortensen, who sold the wick, announcing that they were going to start a 4th collaboration.

In an interview for the magazine GQ, the actor gives some elements on this still untitled film. It would be “a kind of film noir“, according to the actor, whom he also describes as”disturbing and good“. He also indicates that the Canadian filmmaker would work for a long time on this project, written long ago,”but that he never had the opportunity to shoot“. And to add:”he reworked it, and now he would like to do it. We hope to be able to get started this summer. Without revealing too much, I can say that it will go back to its origins a bit …”

This shoot would mark the fourth collaboration between Mortensen and Cronenberg, after A History of Violence (2005), The Promises of the Shadow (2007) and A Dangerous Method (2011).

While waiting to learn more about this mysterious project, fans of David Cronenberg and his complex and abundant universe will be able to immerse themselves in a new book dedicated to the work of the filmmaker, The Transgression according to David Cronenberg, by Fabien Demangeot released last January at Playlist Society editions.

Our interview with the team of A Dangerous Method, the latest collaboration between Mortensen and Cronenberg: