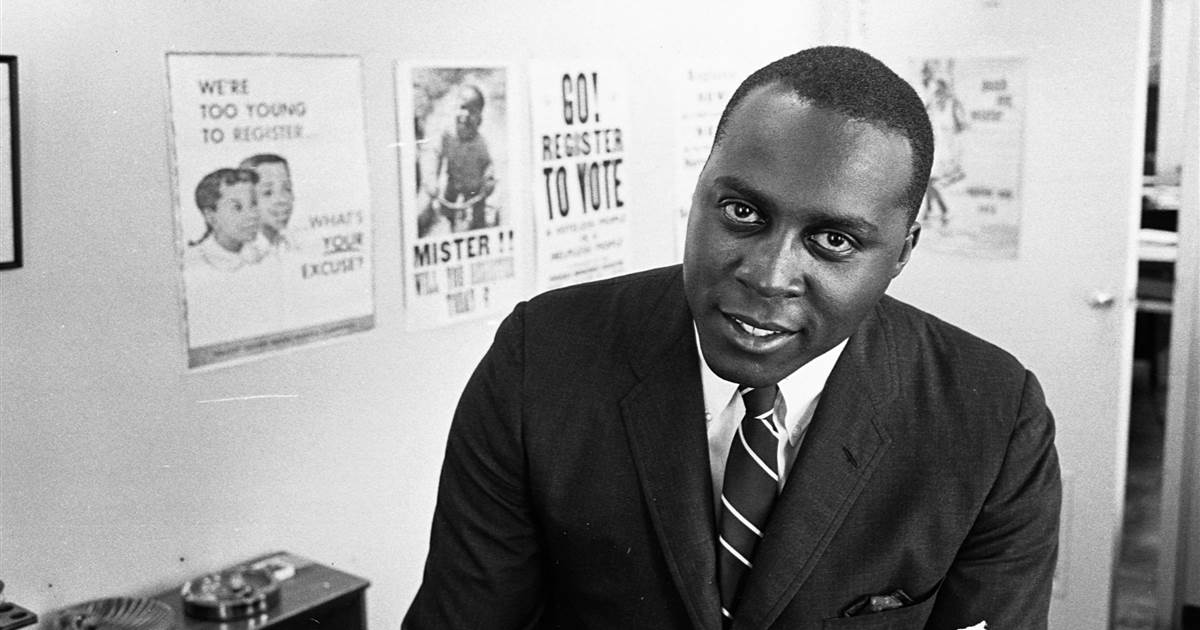 Vernon Jordan, a civil rights icon and adviser to former President Bill Clinton, died on Monday, according to his family. He was 85.

His daughter, Vickee Jordan, said he “passed away peacefully last evening surrounded by loved ones.”

“We appreciate all of the outpouring of love and affection,” she said in a statement.

Jordan grew up in the segregated South and become an influential leader in the American civil rights movement, Washington politics and Wall Street.

He served as executive director of the United Negro College Fund and president of the National Urban League.

Jordan’s wife, Shirley Yarbrough Jordan, died in December 1985. He is survived by his daughter.

This is a breaking story; check back for updates.

Reuters and The Associated Press contributed.