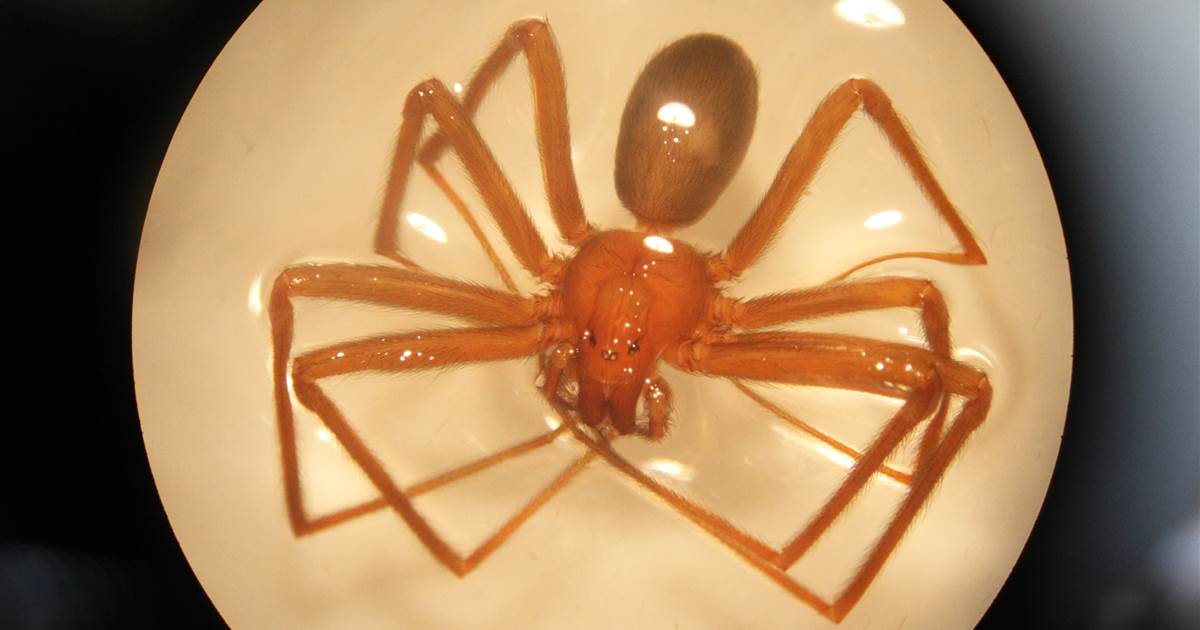 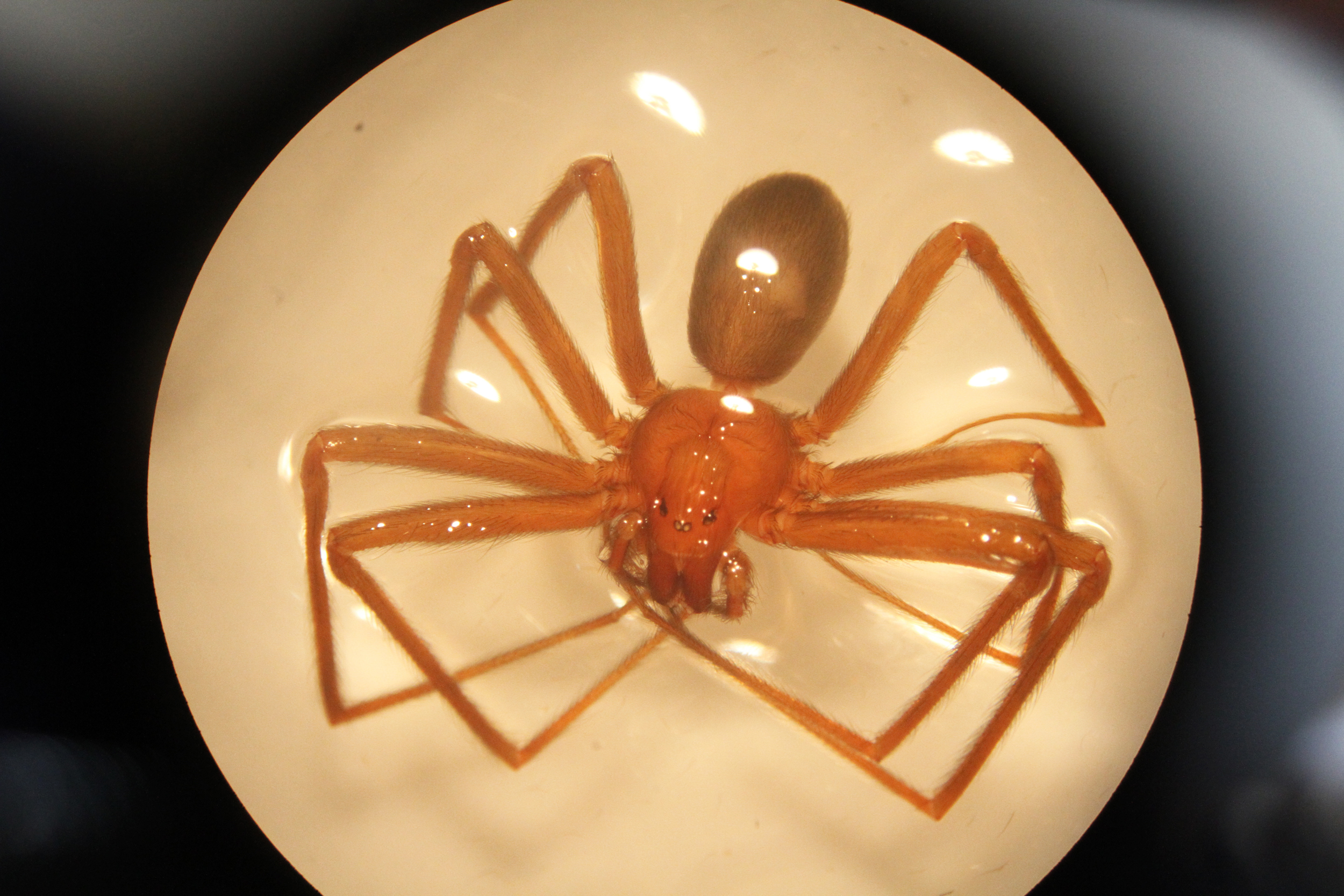 ANN ARBOR, Mich. — Staff at a University of Michigan library temporarily closed the building after three venomous spiders turned up in a basement storage area.

The Mediterranean recluse spiders were found in late January in the Shapiro Undergraduate Library on the school’s Ann Arbor campus. The library reopened Tuesday after being closed Sunday and treated Monday for spiders.

The spiders were not in any public spaces, said university spokeswoman Kim Broekhuizen, and staff closed the building due to a misunderstanding and out of an abundance of caution.

Bites by the spiders can cause problems ranging from minor skin irritation to tissue death, according to University of Michigan-Dearborn professor Anne Danielson-Francois, who identified an adult male spider that was caught in a glue trap at the library.

“You’re really unlikely to be in any kind of danger unless you have to be in close contact,” she told the Detroit Free Press. “But if you’re the plumber crawling through a crawl space that has a lot of these spiders, then you could be bit, and that would be concerning. But just walking around the library stacks, it’s a very, very low risk.”

The Mediterranean recluse hitchhikes with people throughout the world and has been found in 22 states, Danielson-Francois told WJBK-TV.

They like caves and can be found in basements and boiler rooms.