University of Alabama sorority rush has taken over TikTok. Users can’t look away.

When Greg George first saw TikTok videos of young women at the University of Alabama going through the sorority recruitment process, also known as “rush,” he was confused.

Many of the videos, which in the last week have flooded the feeds of TikTok users across the country, show potential new members — or PNMs, as they are called in the sorority and fraternity community — showing off their outfits for themed events and naming the brand or store each item comes from. Other videos show behind the scenes of how they get ready for the events and, in some cases, attending them.

George, 29, of Boston, figured he was the exact wrong demographic for that kind of content. 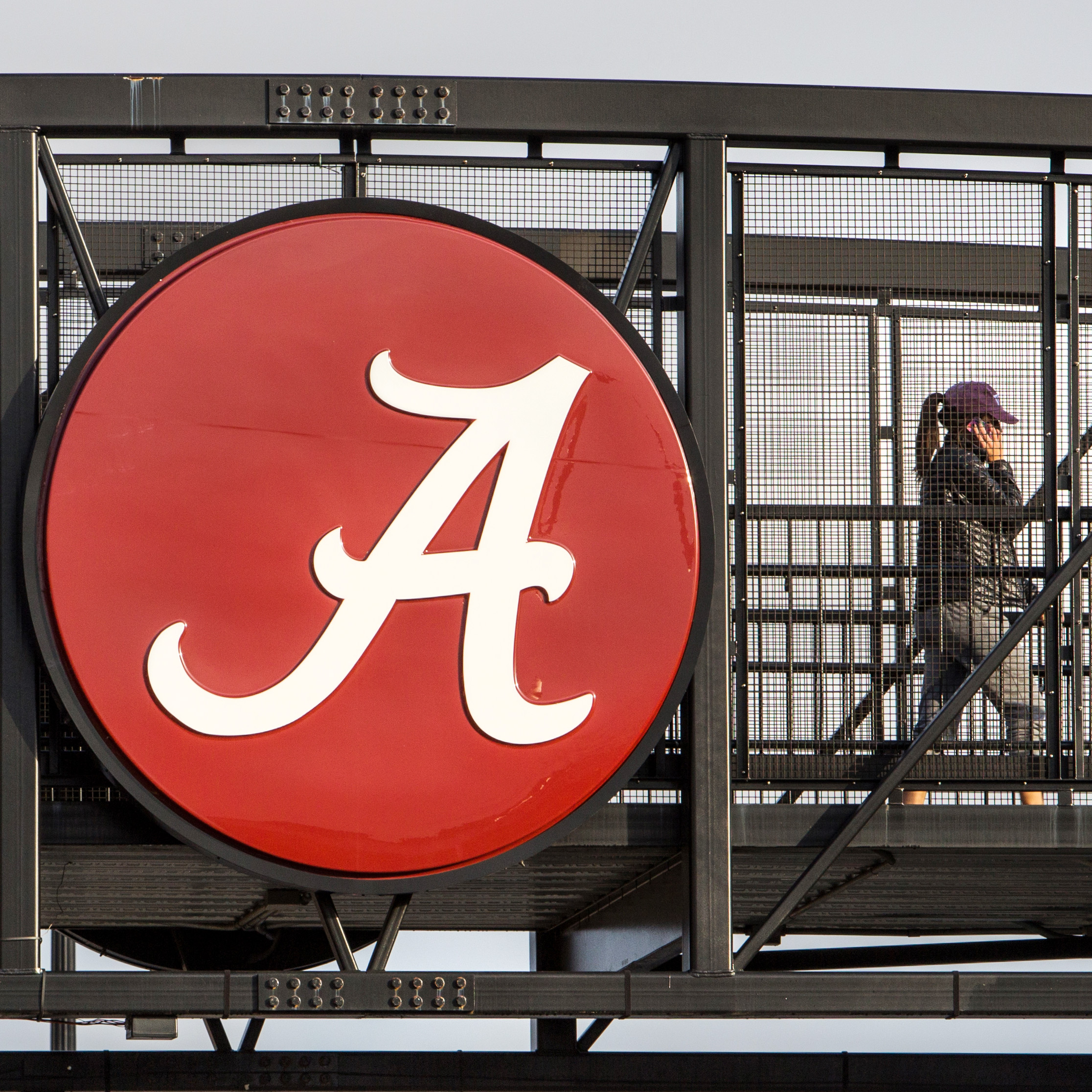 “I’m pretty much the opposite world of a 20-year-old freshman girl at an SEC school, a Southern school, rushing sorority,” George said. “So it’s a whole new world for me.”

But soon, he said, he was completely invested in the lives of students more than 1,200 miles away — and more similar videos began to appear on his For You page, TikTok’s infinite scrolling homepage.

Rush videos have always performed well on social media — in the mid-2010s, one YouTube video about sorority recruitment at the University of Alabama racked up more than 1.7 million views.

Why the school’s PNMs are appearing on so many For You pages is unclear. TikTok says it feeds videos based on many factors, including engagement, but people who spoke to NBC News said they couldn’t figure out why they had been served those particular videos.

Kaleigh Mullins, 23, of Charlotte, North Carolina, had a guess as to why she was seeing the rush videos.

“I follow a lot of fashion stuff anyway, so maybe it’s the outfit of the day” content, said Mullins, 23.

Some people have posted TikTok videos mocking the women who are going through rush. Others, like Mullins, decided to post TikToks parodying the videos in a more lighthearted way.

“I started going back to the TikToks I had liked of the actual girls doing it, making their outfit of the days,” Mullins said. “I was, like, writing down in my notes things that they were saying.”

Mullins’ video, in which she transforms into a sorority recruit, naming (incorrectly) where all her clothing items are from, has been viewed more than 600,000 times since she posted it Wednesday.

Seeing all the young women participating in rush made Mullins wish that TikTok had been around when she was briefly a member of Zeta Tau Alpha while she attended the University of North Carolina, Charlotte.

“When I went through rush it wasn’t anything like what these girls are doing,” Mullins said. “I was like, ‘I want to experience what they’re doing.'”

Several women who are participating in rush at the University of Alabama declined to comment, citing a rule of the recruitment process that prohibits speaking with the media.

Although the TikTok videos are only brief glimpses into the students’ lives, they have served as a form of escapism for viewers — a kind of social media reality show, in which viewers root for their favorite recruits.

“You can follow an account and basically watch your own reality show of someone’s vlog or something, and for this, because I do think Southern sororities are so niche and so particular to a specific area in America, everyone finds it fascinating,” said TikTok user Jenn Ficarra, 29, of Los Angeles.

Ficarra, who made her own TikTok videos showing off how invested she is in the lives of the future sorority sisters, said she thinks the other reason so many people are so invested in following the recruitment efforts is that the issues facing our world, such as climate change and the coronavirus, are so heavy and hard to face.

#BamaRush TikTok, she said, is a nice distraction, albeit a temporary one.

“It’s been kind of nice to forget a minute at a time that the world is ending,” Ficarra said.

‘A nation’s fabric unravelling’: stars on Sly Stone’s There’s a Riot Goin’ On at 50 | Music

How the internet fueled, and defeated, the pandemic’s weirdest MLM