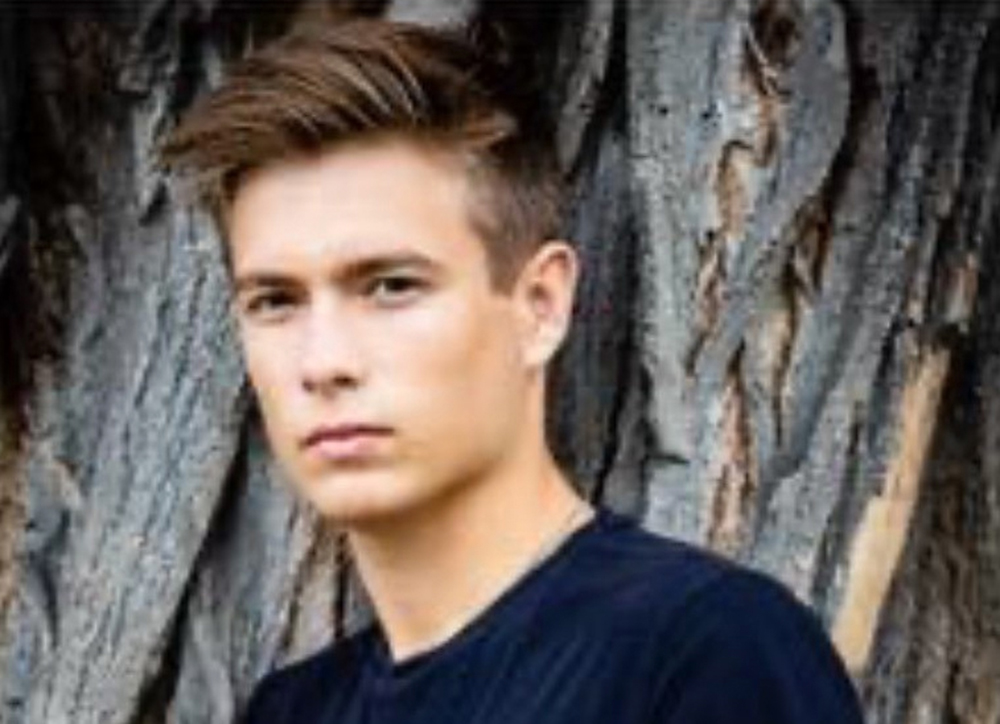 BOWLING GREEN, Ohio — A university in Ohio on Friday expelled a fraternity where a student died last month after consuming an excessive amount of alcohol during a hazing event.

Bowling Green State University in a statement said the Pi Kappa Alpha chapter would never again be recognized on campus.

“The university’s investigation found the fraternity to be reckless with a disregard for the health and safety of our community,” the statement said. “The investigation also revealed a deep culture of deception rooted in the organization, filled with dishonesty and disrespect for our community.”

Apartment roommates found Stone Foltz, a 20-year-old sophomore from Delaware, Ohio, after the off-campus event in early March and took him to a hospital. He died three days later.

An attorney for Foltz’s family told The Blade that new members were blindfolded, taken to a basement and were told they had to drink a bottle of alcohol before they could leave. A test showed showed his blood alcohol content was nearly five times the legal limit.

The school has hired David DeVillers, the former U.S. attorney for the Southern District of Ohio, to help law enforcement agencies investigate Foltz’s death. No criminal charges have been filed.