Un Si Grand Soleil on France 2: what you missed in the last episodes – News… 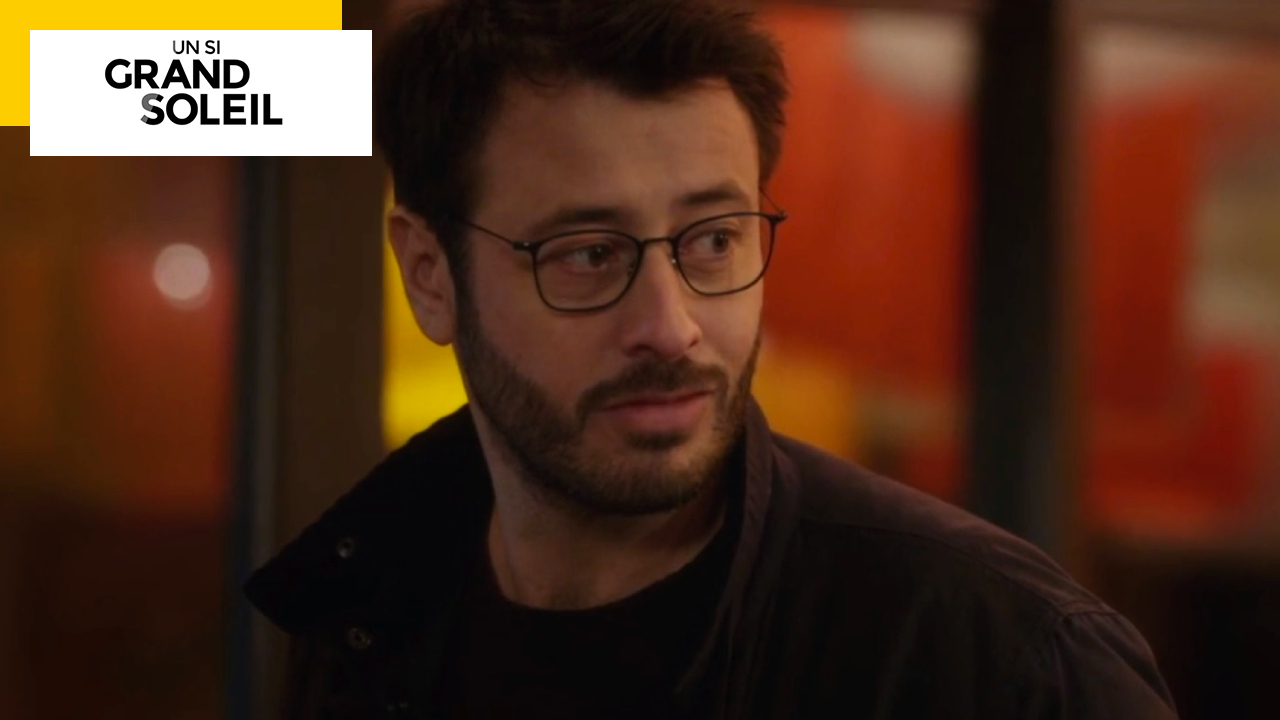 While the broadcast of the daily series returns to normal from next Tuesday April 12 on France 2, where had the protagonists of Un Si Grand Soleil been left? Little reminder shot before the recovery.

Due to the broadcast of election campaign sports each evening on France Télévisions, Un Si Grand Soleil has been exceptionally deprogrammed from France 2. Viewers have not had an episode on the air since last Friday March 25, might be hard to remember the ongoing storylines before the series resumes airing at its usual slot next Tuesday, April 12. Do not panic: we help you find your way in this article!

After Anissa escapes remand for the murder of her boyfriend Leo thanks to her mother’s confessions, she is still seen as a potential suspect in the eyes of the police. For her part, Yasmine, who confessed everything to Judge Alphand about the blackmail she suffered from Moreau to serve as her mule to protect her son Driss in prison, is at great risk for complicity in drug trafficking.

While Johanna prepares the nurse’s defence, the police follow a lead leading them to a potential accomplice of Erwan, the drug dealer who threatened to attack Driss in prison. Knowing that the latter’s mother had started talking, Erwan orders Moreau to find a solution quickly.

While Yasmine benefits from the leniency of judge Alphand in view of the elements that she was able to bring to the investigation by testifying, the police fail to identify Moreau as Erwan’s accomplice. The latter then goes to Montpellier and acquires a firearm…

Sentenced for the murder of André Faure, Gaëlle is serving a heavy prison sentence. After three years of good behavior, the ex-cop wishes to apply for a remission of sentence, and clings to the hope that it will be accepted.

In order to build up a good file, she hesitates to seek the help of Alex, her former companion met when she joined the Montpellier police station. Convinced by Pauline, his co-detainee, that he will agree to help her, Gaëlle organizes a visit with him.

Being cold with her, Alex however agrees to write him a letter for his file and to see what he can do. In the evening, when he finds Julie for a drink with Eve and Manu, Alex’s mind is occupied by his reunion with the one who was once the love of his life…

At the police station, Akim announces to Elise that due to the sick leave of one of their colleagues, both will have to do night rounds starting that evening. Exasperated, Elise warns Sofia that she will not be able to keep their daughter Charlie.

Sofia, who must provide service to the Savages, is furious that his wife puts her job before hers. Finding no other alternative for their daughter, she is forced to take her evening and ask Victor to replace her at the bar.

Inès wants to work at Senso

Having put her studies on hold, Inès is looking for a little job to no longer be financially dependent on her parents. Having heard that Virgile was looking for staff for the opening of his private club, the Senso, Inès decides to apply.

During her interview, she admits to having no experience as a waitress, but assures that she is motivated and learns quickly. Alix then asks her to walk in front of her to observe, which triggers the anger of Virgil who refuses that the young girl be reduced to a sexual object.

At the campsite, Inès announces to Gary and Enric that she has applied for a job as a waitress at Senso. Having heard echoes of rumors that the Senso is a swingers’ club, the two men jump up and encourage Inès to look for another job. Exasperated, the young girl puts an end to the discussion.

Meanwhile, Alix struggles to attract customers because of the club’s sulphurous reputation. While she refuses to lower the price of drinks to attract their audience, Virgile finds an idea that could solve their problems…