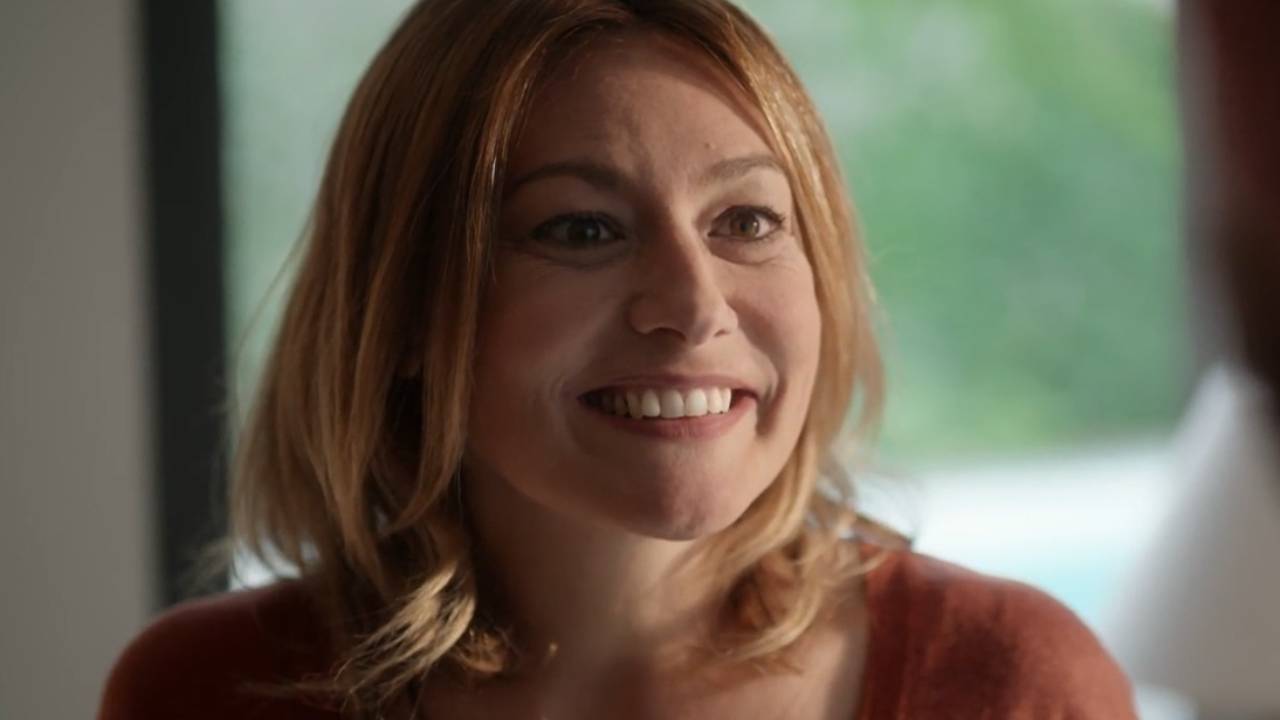 In the next episode of “Un Si Grand Soleil” … While Johanna and Florent are investigating, Elizabeth has decided to join Julien and Arthur. At the same time, Serge makes a request to Lætitia.

JOHANNA AND FLORENT LEAD THE INVESTIGATION

Lucille wrote an article on the case of the stolen Porsche in which she explains that she has a hard time understanding Florent’s strategy, who persists in asserting that Sara and Sylvie are innocent. A line of defense that the young woman considers suicidal. For her part, Johanna does not like the article at all and fears that the journalist’s remarks will pass them off as incompetent.

Meanwhile, Florent meets Sarah in the visiting room. Although she hesitates to speak at first, she admits that with Sylvie, they had planned to steal the Porsche in order to resell it. Sylvie had found a buyer in Paraguay and they both had to go there to start a new chapter in their lives. Unfortunately, someone dubbed them. As Florent has many questions about this story, Sarah finally reveals that she is in love with Sylvie. And although she never shared her feelings with him, she hoped to change their relationship once in Paraguay.

At the same time, Johanna contacts Guilhem, who is Marc Autran’s lawyer, to make him a proposal. If he withdraws his complaint against his wife, she promises to do everything to ensure that his customers indicate where the car is. Even if he doesn’t believe it, Guilhem ensures to see what he can do. Later, Florent shares his doubts with Johanna. Insofar as Sarah and Sylvie maintain that they did not steal the car, the lawyer imagines that Marc could have been ahead of them.

Florent then asks Margot to contact Mr. Béranger, the transporter that Sylvie intended to hire to send the car to Paraguay. The young woman thus passes herself off as a furniture designer who needs a carrier to export her pieces to Canada. When she specifies that she calls on behalf of Marc Autran, Mr. Béranger immediately gives her a 10% discount. What confirms that the transporter and Marc know each other.

ELIZABETH HAS TAKEN THE DECISION TO JOIN JULIEN AND ARTHUR

Claire and Myriam join Céline at the pond to disperse Violette’s ashes. A moment full of emotion for the three women.

Later, Myriam and Céline take advantage of a one-on-one to have a discussion. If Celine is terribly angry with her for everything she has done to her, Myriam blames her for having accused her of Violette’s death. Even though what they went through is difficult, Myriam has no desire to lose the link that unites them. Indeed, she would like to stay in touch with her to honor Violette’s memory. However, Celine needs time to think things over and can’t promise her anything just yet.

At nightfall, Elizabeth spends the evening with Claire and Myriam and invites them to a barbecue that she is organizing in a few days. Officially, she will make everyone believe that she is going on a business trip but will actually join Julien and Arthur in Uruguay for a few weeks. Moreover, she hopes to convince her grandson to come back with her afterwards.

SERGE MAKES A REQUEST TO LÆTITIA

Kira invites Camille to spend the evening at the beach but she declines because she has promised to have dinner at the restaurant with Serge and her mother. As her friend is surprised to see her so close to her stepfather, Camille replies that she misjudged him and adds that he is rather cool.

At the end of the day, Camille warmly thanks Serge for everything he has done for her and Kira. Despite everything, she fears that he is involved in shady affairs that will impact his mother but Serge certifies that his activities are legal. And to specify that he will never endanger Laetitia because he loves her. Serge and Camille therefore toast to friendship.

In the evening, Serge, Laetitia and Camille dine at the hut. After having raised a toast to his budding complicity with the teenager, Serge asks Laetitia when they will settle down together. Seeing her mother refusing to make this decision without her consent, Camille pretends to be against this idea before laughing, which relieves everyone around the table.