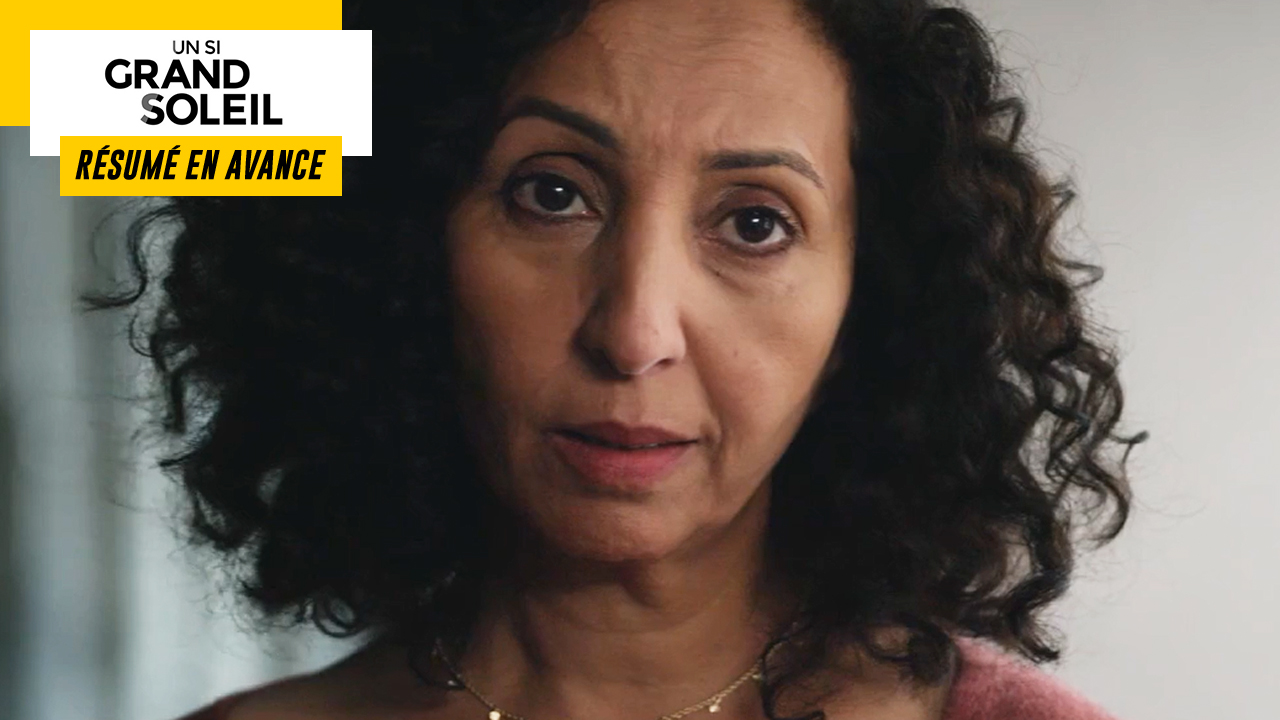 THE TROUBLE CONTINUES FOR YASMINE

On Erwan’s orders, Yasmine must hide Kim Lelong, the fugitive who killed a jogger. Meanwhile, Yann informs Superintendent Becker that the DNA samples have indeed confirmed that Kim is the person who knocked down the jogger and robbed Guilhem. By digging into his past, the police officer also found the contact of his ex, who is none other than Erwan.

Yann therefore meets the prisoner in the visiting room. If the latter confirms that Kim was his companion at the time of his incarceration, he specifies however that he has not heard from her for a long time. According to him, the young woman is surely already far away at this time. Yann does try to make her believe that he could get her a reduced sentence if he were to give her useful information, but Erwan continues to say that he no longer has any connection with her.

For her part, Yasmine comes across an article from the Midi Libre about Kim. On learning that the woman she is hiding is actually a murderess on the run, the mother is upset and talks to Gérald about it.

Not far from there, Florent has recovered Driss’ file and is studying it carefully. While Johanna tries to understand why he is so interested in this case, the lawyer explains that the story of this young man touches him particularly and that he wants to help her.

At the same time, Anissa spends time with Leo by the beach. As he keeps complimenting her, she begs him to avoid getting too romantic as they were okay with keeping their story light. Leo assures us that he is not in love with her but that he appreciates the moments spent together.

After dark, Yasmine brings some groceries to Kim. However, the latter does not appreciate that she only bought him pasta and soups. Yasmine therefore points out to him that it would be good if they both made an effort to get along a little.

Subsequently, Yasmine takes advantage of cleaning Kim’s wound to evoke the accident which cost the life of a jogger. Since the fugitive is insensitive to her death, Yasmine says she could show some compassion. Not appreciating being lectured to, Kim presses Yasmine against the wall then advises her to stop bothering her.

Enzo and Antonin invite Arthur to an evening at Les Sauvages with their old school friends. However, the Bastide son declines because he officially introduces Jennifer to his mother during a family dinner. For his part, Alain gets down to work in the kitchen to prepare the meal. Having noticed that his companion did not like Jennifer very much, the doctor asks her to make an effort. Although she claims to have no preconceptions about her, Elisabeth promises to behave herself.

In the evening, Jennifer arrives at the Bastides and meets Alice who says she is very happy to see her. During the meal, Alice announces that she is leaving the next day for Costa Rica as part of work. Amazed, Jennifer declares that she is very lucky. Indeed, she admits that she has never flown or traveled in her life. As she has to go to London with Alain next weekend, Elisabeth invites Jennifer and Arthur to join them. An offer that the couple ends up accepting. Later, Arthur accompanies his mother to her car. The opportunity for Alice to tell him that she really appreciated Jennifer and that it makes her happy to see him so happy.

Back at his grandmother’s, Arthur joins Jennifer who is full of praise for Alice. When he talks about their next trip to London, Jennifer says she is embarrassed to have been invited but Arthur manages to reassure her. However, while going downstairs to get a glass of water in the kitchen, Jennifer overhears a conversation between Alain and Élisabeth during which the businesswoman makes fun of her for saying that Costa Rica is in Africa. If she finds Jennifer absolutely charming, Elisabeth also considers her totally uneducated. While Alain reminds her that all that matters is that Arthur is happy with her, Elisabeth hopes that this trip will open the mind of the young woman. Deeply hurt, Jennifer goes back to the bedroom.