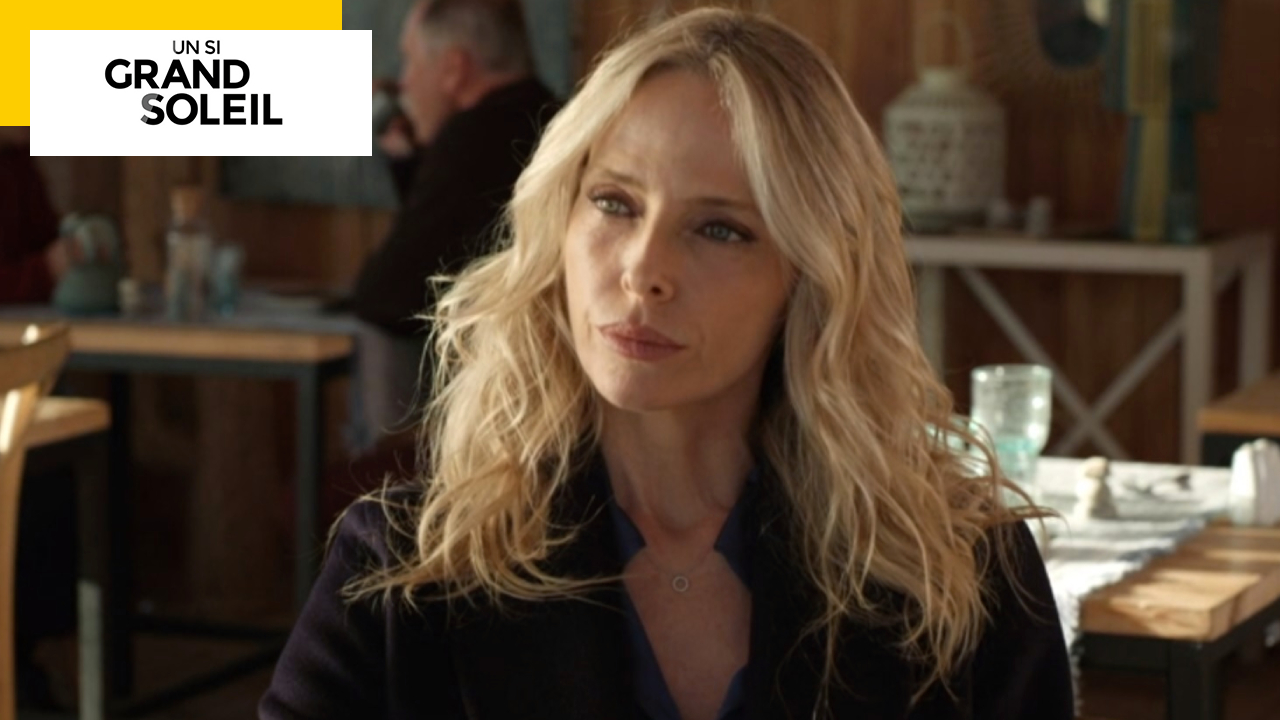 In the next episode of “Un Si Grand Soleil”… As Claire resigns from the hospital, Anissa begins her internship at the law firm. For their part, Dylan and Antonin are suspicious of Leo.

Attention, the following paragraphs contain spoilers on the episode of Un Si Grand Soleil broadcast Wednesday evening on France 2! If you don’t want to know anything, don’t read on!

Claire announces her resignation to Janet

While Florent and Kira are urging Claire to decide to make an offer for the house with a swimming pool on which they fell in love the day before, she asks them to wait a little longer because everything will depend on the evolution of her situation in the hospital.

She then joins Janet aux Sauvages, who gave her an appointment to try to convince her not to resign. Despite their dispute on which she does not want to go back, each being sure of her version, Janet concedes however that Claire is an excellent nurse, and that her departure would be very damaging for the whole service.

But for Claire, something has broken between them, and nothing will ever be the same again. She announces to Janet that she leaves the hospital and takes leave of her. Under the saddened eyes of David and Hélène, she empties her locker and admits to them that despite all the good memories she will keep of this hospital, she can no longer come to work there without feeling sick to her stomach.

She then announces her decision to her friend Myriam. If she does not yet know how to bounce back, she knows that she will have no problem finding a job as the demand for caregivers is strong. Myriam, for her part, also has good news: after their discussion the day before, she has decided to go to Spain to start an oocyte freezing procedure.

Leo has to watch Anissa’s mother

In front of the university, Anissa talks with Antonin, who are about to go play sports with Dylan. She stops when she sees Leo in the distance and greets her friends before joining him. Léo tries one last time to convince her to go skiing with her, but Anissa loses her temper: this internship in a law firm is important to her, and she won’t change her mind.

In the distance, Dylan observes Leo, whose face is familiar to him. His memory suddenly returning to him, he confides in Antonin that he met Léo one evening in his bar with some shady men. For him, he hangs out in dangerous business. The two boys wonder if they should warn Anissa about the boy she is dating.

Meanwhile, Anissa takes her first steps in Johanna and Florent’s office. While she has to make photocopies, Florent corrects her because she made a mistake. Anissa flatly apologizes and promises him to get better. Florent reassures her and congratulates her on her journey, remembering having defended her at the police station two years earlier.

Later, Anissa finds Inès at the bar and showers Florent with praise, delighted to have won this opportunity. Inès, for her part, is still on a break from her studies, and is reluctant to find a food job in order to no longer be dependent on her parents. She then talks about the separation of her mother and Enric, and fears that she no longer has anything in common with her ex-stepfather now that he no longer shares their life.

Rejected by Anissa, Leo calls his superior to ask him to give him the go-fast he had declined a few days earlier. Moreau reproaches him for having declined his offer, which he had to give to someone else. On the other hand, he has a new mission for him: to make sure that Yasmine, Anissa’s mother, continues to respect her commitments by hiding drugs for them.

For her part, Yasmine visits her son Driss in the visiting room and asks him if his living conditions are correct. He replies that Erwann leaves him alone, which means that she continues to do him favors. Faced with the length of the sentence he has left to serve, he warns his mother and asks her to stop playing the mule, because she is in great danger. But Yasmine refuses for fear that Driss will have trouble in prison…