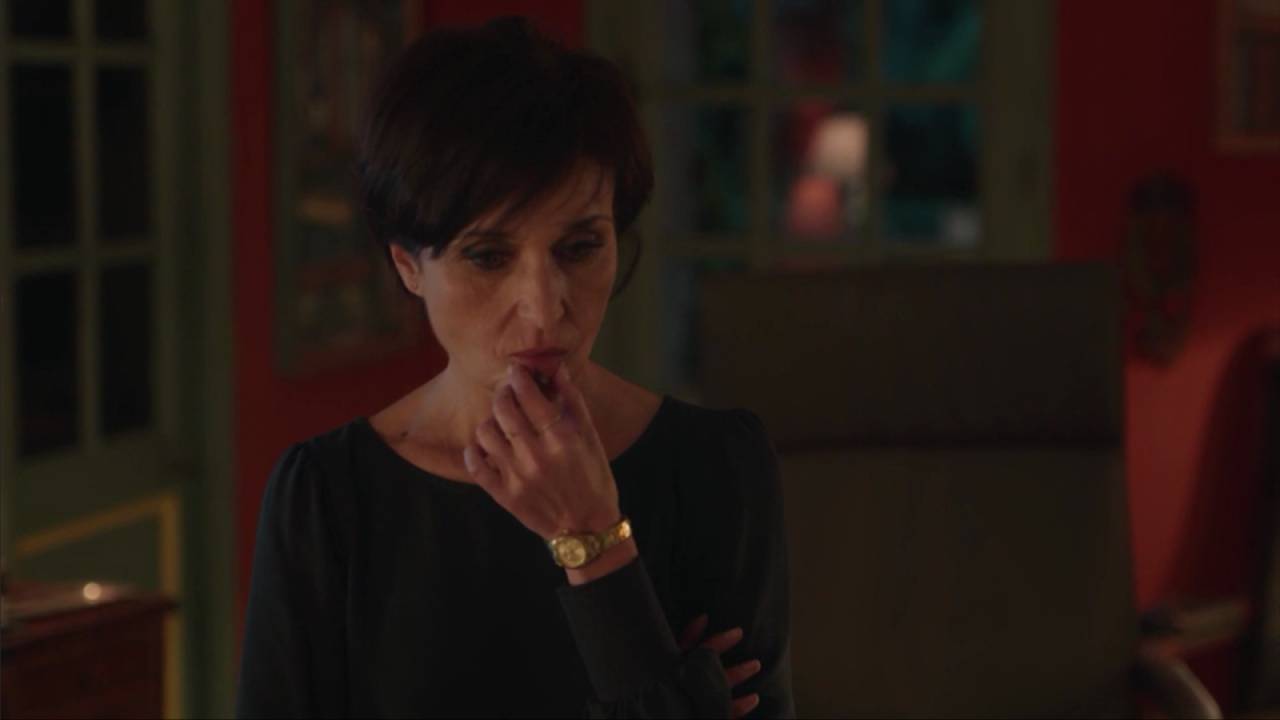 In the next episode of “Un Si Grand Soleil” … While Eliott and Alicia are released, Johanna reconnects with an old acquaintance.

ELIOTT AND ALICIA ARE RELEASED

Even if the prosecutor wishes to indict Alicia, Judge Alphand cannot do so without evidence to incriminate her and orders her release. At home, the businesswoman tells her daughter that Eliott should go out soon because they haven’t found anything against her. Meanwhile, Bernier blames himself for having trusted Eliott. Convinced that the young man is playing a double game, the prosecutor swears to make him regret having taken him for a fool before letting him go. Eliott then returns to the Boisserons to the delight of Sam without knowing that Stéphanie has taken him in tow. For her part, Justine contacts Eve to warn her that Bernier is furious with her son and begs her to leave Montpellier for a while. However, Eve cannot bring herself to abandon her son. Justine then advises him to clean up his affairs so that his name does not appear anywhere. At nightfall, when Alicia asks him about the disappearance of his accounts, Eliott admits having moved the compromising documents with the help of Dylan by hiding them in Gerald’s room. After Alicia thanked him warmly, Eliott implored him to leave France as soon as possible.

Read Also:   The Girl and the Night: Ioan Gruffudd (Dr Harrow) in the adaptation of Guillaume Musso's novel for France 2

In the absence of other land to offer Yvon, Guilhem suggests to his niece to show him the stud farm of Mikael Baulieu where Christophe celebrated his thirtieth birthday. Guilhem then takes Yvon around the estate. Even if his lawyer does not yet know if the owner will agree to sell, Yvon, who fell in love with the place, instructs him to start negotiations. Guilhem then meets Mickaël and tells him about his client’s project. Unfortunately, the young man has no intention of selling as this estate has been in his family for many generations. Despite everything, Guilhem asks him to think about it then informs him that it is Johanna who manages the file. At the same time, Julien shows Johanna the brochure presenting the range of cosmetics he is developing especially for the spa. As he wishes to repeat the experience, the lawyer proposes to send the document to a friend of hers who works in a large hotel chain in Germany. During their exchange, Johanna and Julien show a great bond which does not escape Prune and Enric. At the end of the day, Johanna receives a call from Mickaël. As they haven’t seen each other since her separation from Christophe, Johanna invites him for a coffee the next day to make up for lost time and talk about business. Shortly after, the lawyer receives a visit from Yvon, who leaves her until the end of the month to buy Mickaël’s property, otherwise he will look elsewhere.

Read Also:   Cinema with children: Fantastic Beasts 3, Sonic 2... What films to watch during...