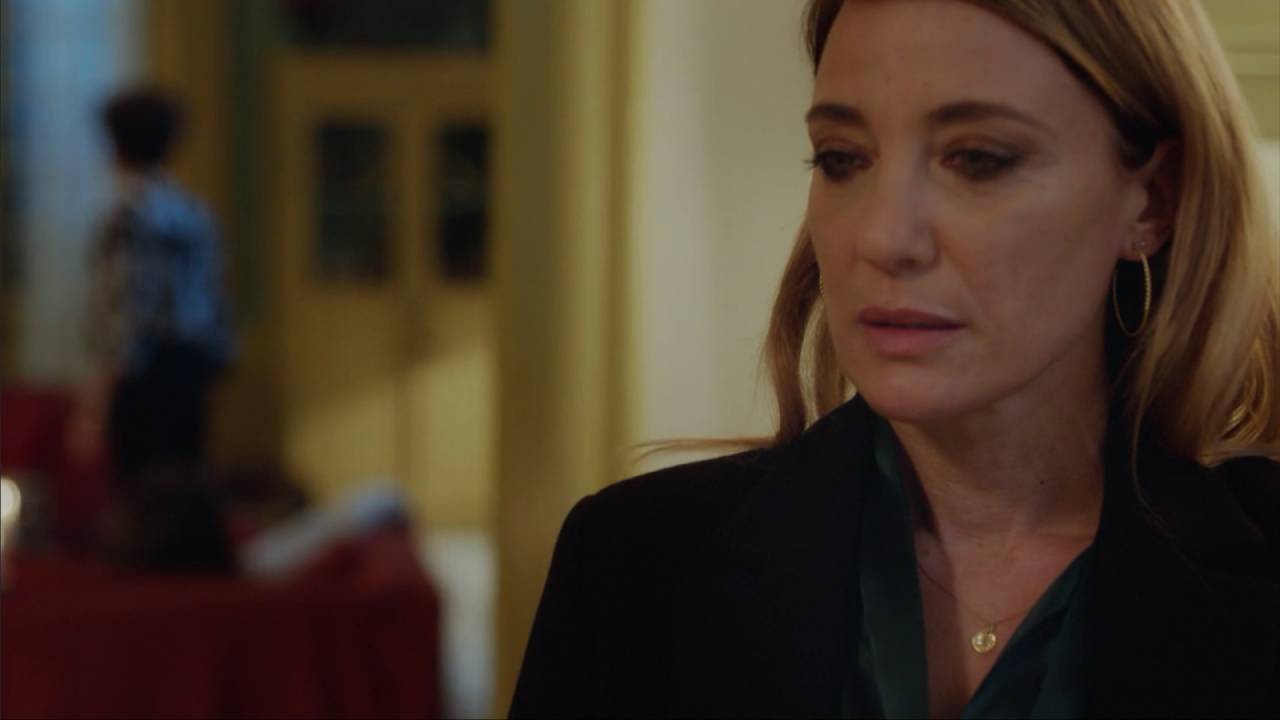 In the next episode of “Un Si Grand Soleil” … While Eve is worried about Eliott, Kira steals Florent.

Convinced that Gaspard is his brother, Eliott sends the DNA samples. While trying to get an answer from his father, André plays on words and then reminds him that he is dead. At the same time, Gaspard and Alicia go to the cemetery. As it is the anniversary of his father’s death, Gaspard confides in his mother his fear of forgetting him with the passage of time. Alicia is then understanding and tries to reassure him. Not far from there, Eve arrives at 101 and questions her son on the progress of his mission for the prosecutor. At the end of it, Eliott asks his mother to stop putting pressure on him and ensures that he manages the situation. The young man then joins the prosecutor to inform him that Alicia has offered him a fixed-term contract and that it is only a matter of time before she reveals the secrets of his activity to him. For her part, Eve contacts Alicia and claims to want to hear from the newlyweds. Since she doesn’t see them much, Alicia invites her rival to have dinner with them that evening. Later, Alicia meets her son-in-law and makes him sign his contract. Having an appointment with Hervé Croisille the next day, she would like Eliott to be present so that he understands how his business works. In the evening, Eve arrives at the Boisserons’. When Sam lets go that her husband is going to be working with Alicia, Eve struggles to hide her worry.

Claire and Florent announce to Kira that they will all be leaving for Font-Romeu together for the school holidays. Since the teenager has never skied, they certify that they will be there to help her and even consider paying for private lessons. In high school, Kira made great strides in math. When Zoe contacts her, Kira ignores her calls. At the end of the course, she meets Zoe; she ran away from the center and puts pressure on him so that they collect the money as quickly as possible in order to leave for Paris. Having no other choice, Kira steals Florent’s bank card on the way home.