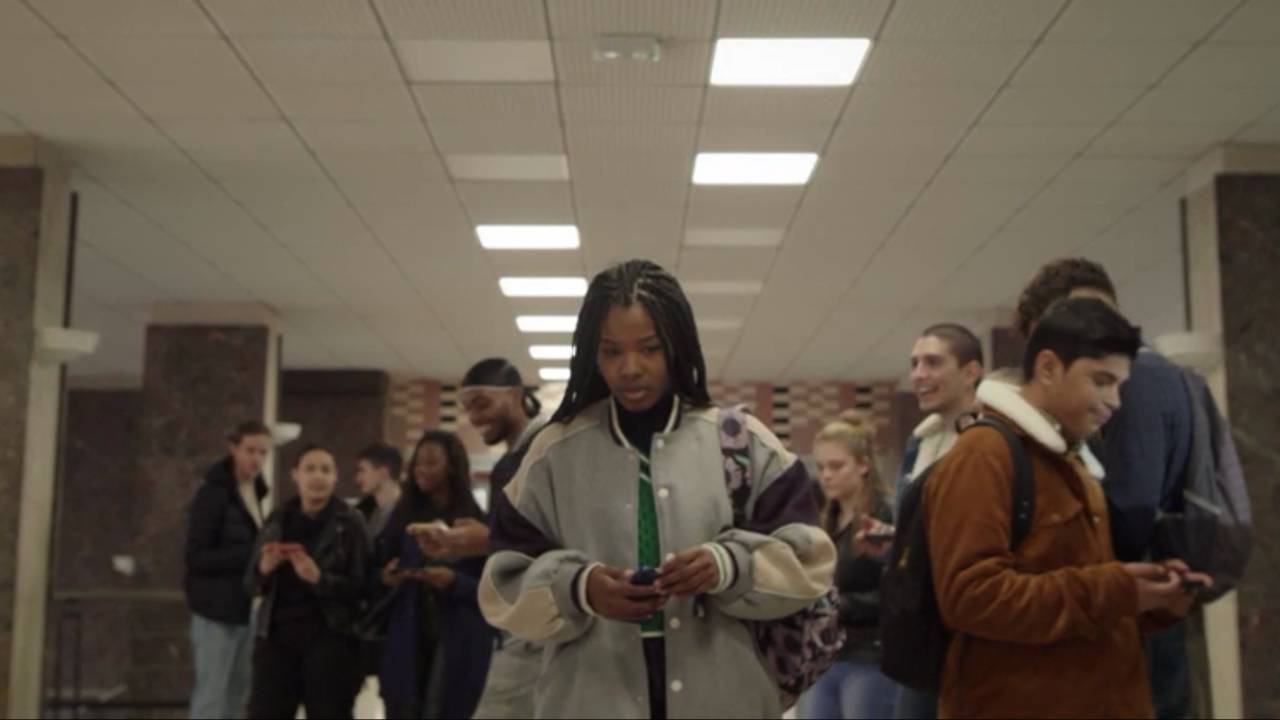 In the next episode of “Un Si Grand Soleil” … While Alex and Elise begin their surveillance mission, a video of Inès circulates on the net.

Alex and Elise arrive in an abandoned house in which they will have to watch Julie Deville. After long hours of waiting for something to happen, Elise pretends to have to go get their lunch to join Sofia in order to visit a place of reception for their future marriage.

Meanwhile, Virginie contacts Gary and feels guilty about forcing Alex’s hand to settle down together. While he says she is sure that Alex is happy deep down with this decision, Virginie hopes so because she would like their story to work. For his part, Alex sees Julie for the first time and seems to fall on the charm of the young woman.

A VIDEO OF INES CIRCULATES ON THE NET

A few hours before the debate, the high school students received the video stolen by Etienne showing Inès in undress. At the same time, Mo is putting the finishing touches on the preparation for the debate. When the director informs him that a video of a sexual nature of Inès circulates on the net, Mo rushes in search of his daughter. Inès takes notice of the video. Furious, she finds Jules and accuses him of being at the origin of all this. The young man can swear he could never have done such a thing to her, Inès refuses to hear more.

In the meantime, the high school principal announces to Enzo, Anissa and Billie that the debate has been canceled and asks them to do everything to calm the spirits. Shortly after, Enzo joined Etienne to understand the reasons which pushed him to throw out the video of his comrade. The latter then recognizes that he did so to prevent him from being destroyed during the debate. As Enzo begins to insult him, the overseer reminds him that he was aware of his intentions and that he did nothing to prevent it. And to add that he made sure that no one could trace it back to them.