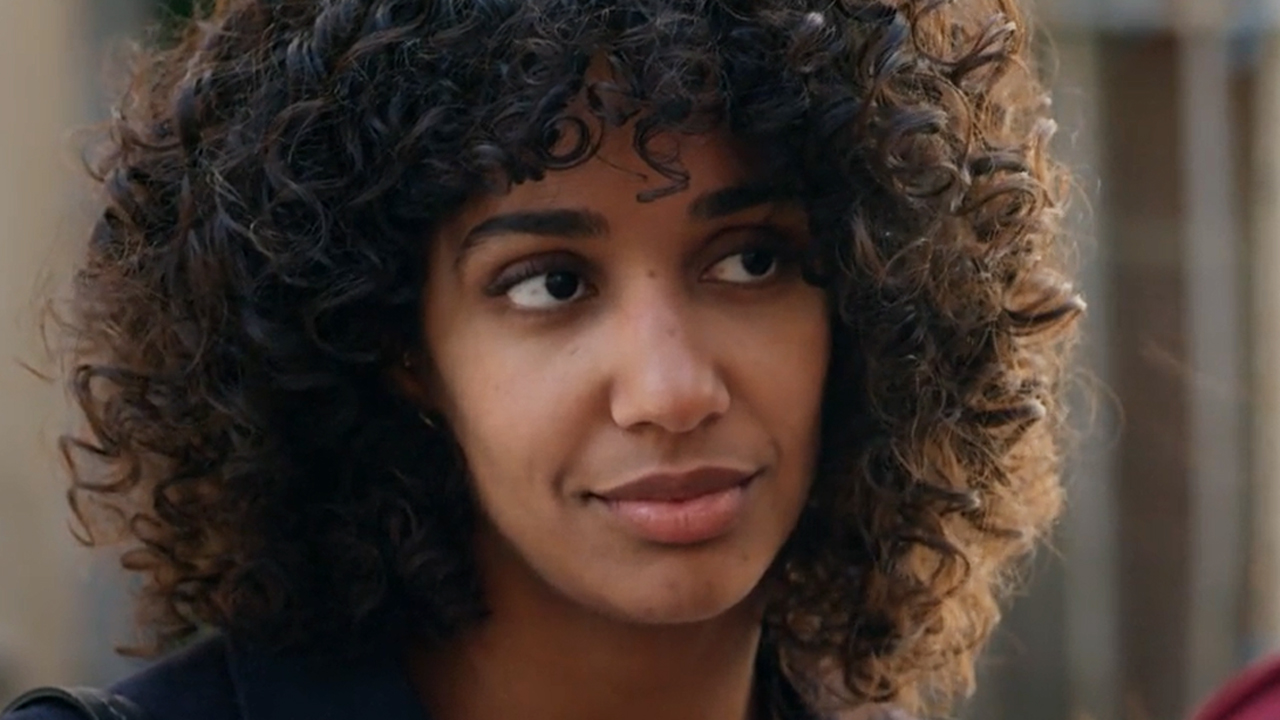 In the next episode of “Un Si Grand Soleil”…While all’s well that ends well for Yasmine and Anissa, Virgile and Alix are in the crosshairs of the police.

ALL’S WELL THAT ENDS WELL FOR YASMINE AND ANISSA

Following his arrest, Moreau was questioned by the police. Besides the assassination attempt on a police officer, Yann informs him that they have several elements that link him to Leo’s murder. Since he refuses to speak without his lawyer present, the police bring Yasmine into the interrogation room.

She then confirms that Moreau forced her to nanny on behalf of Erwan and that he was threatening to kill her son to force him to hide packages. She also claims that the suspect knew Kim Lelong and that he helped her escape from prison. Despite this, Moreau continues to deny the facts but knows he is stuck. So he asks to be transferred to another prison than Erwan’s before confessing.

Later, Becker informs Yasmine that Moreau has been arrested and that Erwan is not ready to get out of prison. Insofar as she collaborated with the police and it was thanks to her that they were able to bring down Erwan and his accomplice, she should not be prosecuted. It is both relieved and very moved that Yasmine then finds Gérald at the exit of the police station.

For her part, Cécile informs Florent and Anissa that Moreau’s confessions have made it possible to establish that he was responsible for Léo’s drowning. The charges against Anissa are therefore lifted and Judge Alphand cancels her indictment. Leaving the court, Anissa announces the good news to Margot. However, she is sad because she thinks a lot about Leo. Even though he manipulated her from the start, she understood that he had fallen in love with her and that he did everything to protect her from Moreau.

VIRGILE AND ALIX ARE IN THE POLICE SIGHTS

Mo goes to the campsite to return Enric the rest of his vinyl records. As he is absent, she takes the opportunity to check on him from Gary. Only, the latter is much more concerned about his daughter’s new job in Virgil’s private club. Since he implies that the Senso is a swingers’ club, Mo starts laughing then begs him to stop his delusions. Indeed, Mo does not imagine for a single second Virgile putting their daughter in the hands of libidinous couples.

Meanwhile, Virgile and Alix struggle to find the 200 members needed to break even. The amount of the membership being much too high, Virgile proposes to set up a sponsorship system with a first month of membership offered to new members. Thus, they hope to retain a select clientele that they will then charge.

Not far from there, Gary spies on Virgil and Alix and even manages to get inside the Senso. Going around the place, Gary comes across Virgile and makes him believe that he came here to talk to him about Inès. While he reproaches him for having hired his daughter in a brothel, Virgile certifies that his club is a posh bar with a handpicked clientele. However, Gary is worried about all the vicious people his daughter will encounter at work. Inès having been her daughter’s best friend, Virgile then promises to watch over her.

For her part, Sofia gives Johanna and Sabine an invitation for the inauguration of the Senso. Despite the reputation of the place, the two friends are curious and agree to go there together.

At the same time, Alix and Virgile receive the new employees of their club around a cocktail specially designed for the occasion by Julie. Inès takes advantage of this moment to thank Virgile for hiring her.

At the end of the day, Virgil announces to Alix that the registrations are a hit. Indeed, the managers of Senso registered 60 potential new members in a few hours. Happy, they decide to test the quality of the mattresses in their club’s rooms.

At nightfall, Superintendent Becker, who fears that Alix is ​​setting up a new escort network, sends Yann to attend the inauguration of the Senso. And since Virgil is also in the crosshairs of the police, Becker hopes to kill two birds with one stone.