Un Si Grand Soleil in advance: summary of the episode of Tuesday, September 14, 2021 … 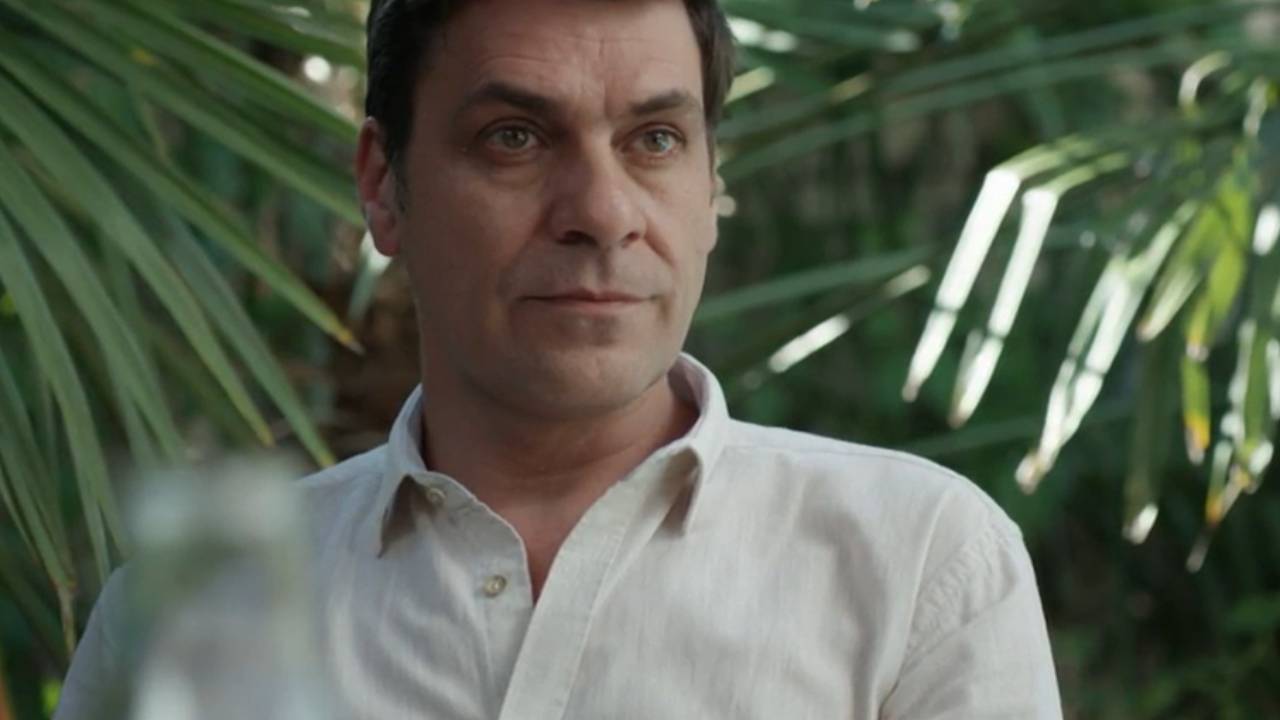 In the next episode of “Un Si Grand Soleil”… While a vintage car has been stolen, Serge identifies his burglars. At the same time, a malicious article is published.

A COLLECTION CAR HAS BEEN STOLEN

A collector’s Porsche valued at 400,000 euros was stolen during the night. The next day, Élise and her team went there to take some samples. The owner of the garage insists that no one knew the vehicle was there since he had not yet had time to advertise in the specialist newspapers.

Élise then explains that she will take care of the investigations before transmitting the file to the burglary cell of the department which is used to this kind of business.

Later, the investigation moves forward. Since the thieves managed to neutralize the alarm so quickly, Manu wonders if there would not be an internal complicity. The police then decide to question all the people working in the garage.

At breakfast, Serge informs Camille that he will finally be able to get his hands on the burglars thanks to CCTV images taken the evening of the break-in. Despite everything, the teenager is not impressed and replies that it is a good thing to move the investigation forward.

Without waiting, Camille warns Kira. If she says she is sure that her stepfather is bluffing to scare her, Kira is much more suspicious. EAt the end of the day, Serge receives a visit from Master Strassen and his private detective who gives him the CCTV images taken by his neighbor’s camera. For Serge, there is no longer any doubt that Kira and Camille stole the documents from his safe.

A MALICIOUS ARTICLE IS POSTED

Johanna’s situation has been regularized and she now holds the lease of her practice. While having a coffee with Sabine, she tells him that she asked Florent to become her partner. As she fears that he will refuse her proposal because of his sulphurous reputation, Johanna seeks the help of her friend to test the waters in order to find out what he really thinks about it.

Afterwards, Sabine meets her ex-husband and questions him about this association project. Although he has no doubts about Johanna’s skills, Florent does feel like things are going a bit fast. Convinced that they could find a solution that suits them both, Sabine urges her to speak directly with Johanna.

Meanwhile, “Le Flamant Rose”, a blog known to seek to create a buzz, posted an article against Claire. In it, the nurse is accused of wanting to strip her older patients. Although her name is not mentioned anywhere, the blogger gives enough details that she can be recognized. Janet, who read the article, finds it odd that bloggers are so knowledgeable about the facility and the caregivers. While Claire would like to take a step back for a while, Janet excludes her, then specifies that this would amount to bringing water to their mill.

For her part, Mrs. Priva, a former client, contacts Johanna to make an appointment. She may no longer work for Cabestan, but Johanna would still be happy to defend her interests. To convince her, the lawyer then makes her believe that she is associated with Master Graçay.

Johanna then finds Florent and tries to convince him to become her partner. First, she offers him to pay two-thirds of the rent and then eventually hire a third partner in order to reimburse all of the costs. Transparent, Florent ends up letting go that Claire could be indicted for breach of trust. While Johanna does not see how this would prevent him from partnering with her, Enzo’s father retorts that he is involved in this affair and that he would not want to discredit the cabinet even before he opens. For Johanna, this is not a problem and she says she is ready to represent Claire.

A few cables away, Céline joins Master Levars and reveals to have paid bloggers to write an article on Claire. Furious, Serge signals that she risks a libel lawsuit and that it could fall to him on the corner of the face. But nothing helps. Celine doesn’t care and just wants everyone to know what Claire and Myriam did to her aunt.

Back home, Florent reports to his partner that he has accepted Johanna’s proposal. News that enchants the whole family.