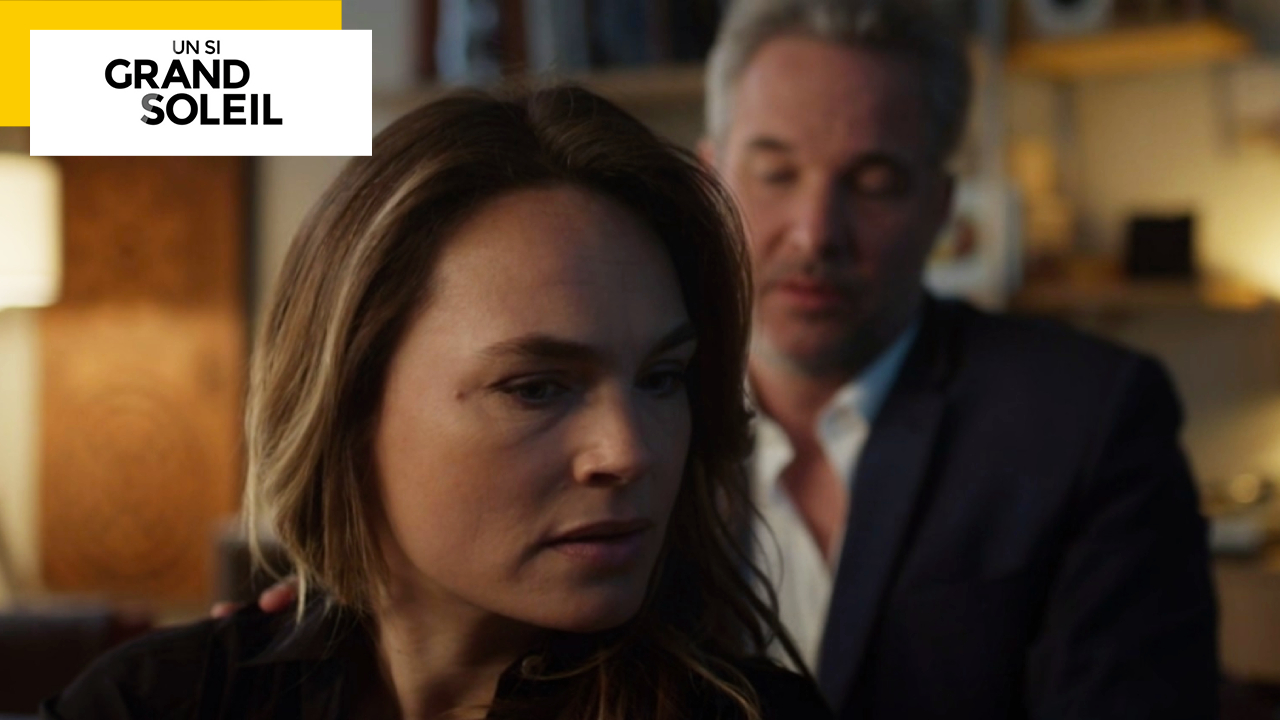 In the next episode of “Un Si Grand Soleil”… While Serge gets Hélène out of the hospital, Becker’s investigation targeting Alix jeopardizes the survival of the Senso…

Attention, the following paragraphs contain spoilers on the episode of Un Si Grand Soleil broadcast tomorrow evening on France 2! If you don’t want to know anything, don’t read the following!

Levars goes to the Montpellier psychiatric unit where he has an appointment with Hélène, his client. Before finding her, he is received by the head doctor, who explains to him that the conclusions of the nurse’s analyzes confirm the lawyer’s thesis: when she drugged and sequestered Claire, she was not responsible for her actions because she was acting under the influence of the side effects of her treatment for hypertension.

But the doctor warns Levars: having now become aware of all the harm she has done, is on tranquilizers, and her condition remains extremely fragile. The lawyer agrees and warns his client that she can now leave the clinic. Confident, he tells her that he will do everything so that the judge dismisses the case in view of the results of his analyses.

Confused, Hélène asks her what she is supposed to do once she is out of work and having lost all her friends. Levars is reassuring, and promises her that she will be able to recover her position at the hospital if the dismissal is declared by the judge because it is part of her damages. Now free, Hélène returns home and breaks down in tears in her living room, as memories of her malicious acts towards Claire come flooding back to her.

Back home, Florent hugs Claire before telling her the bad news: Hélène is out of the hospital thanks to Levars. Flabbergasted, the nurse does not understand how justice can let her out after all that she has done to her…

Justine wants to retire from Senso

Asked by Yann about pimping activities in their club, Virgile rejects these accusations altogether, and declares that Alba’s presence at the bar in no way justifies the involvement of his partner. He asks Yann why the police are so hard on Alix, to which the officer replies that the investigation is ongoing and that they are just doing their job.

During his interrogation, Dimitri does the interim and manages the reception of club customers. He then meets Sabine, who apologizes to him after having met him with his friend Maxime the previous week at his tennis club. The teacher is angry with herself for having been clumsy, but Dimitri reassures her: she, like him, is free, they have no accountability. He also says he is happy with the start of his relationship with Maxime, and tells him that he is a good man.

For her part, Inès fears that all the latest misadventures of the Senso will cost her her job. Despite the fears of her mother, who does not appreciate seeing her daughter working as a bartender in a club that has such a bad reputation, Inès feels good within the staff, and fears finding herself without a job.

Noticing her distress, Maxime, who has come to join Sabine for a drink, asks her what is bothering her, and the young girl talks about the recent problems that have occurred at Senso. He then announces to her that if she were to lose her job, he is regularly looking for hostesses for his sports club, and leaves her his card if necessary. According to him, it fully corresponds to the profile he is looking for.

Meanwhile, Justine arrives at Senso, informed by prosecutor Bernier of her partner’s legal troubles. She announces to Virgil that she wants to withdraw her shares from the club, because she has invested a lot of money in it and would have a lot to lose if it were to close. Virgil asks him not to panic and to be patient, because he thinks he has understood what is going on.

According to him, someone is trying to take the club down – the same person who has been peddling all those Senso rumors for weeks. And Virgil has every intention of finding him and putting an end to his deadly enterprise. Justine then gives the bartender a week to find the person responsible, or she will disengage from their partnership.