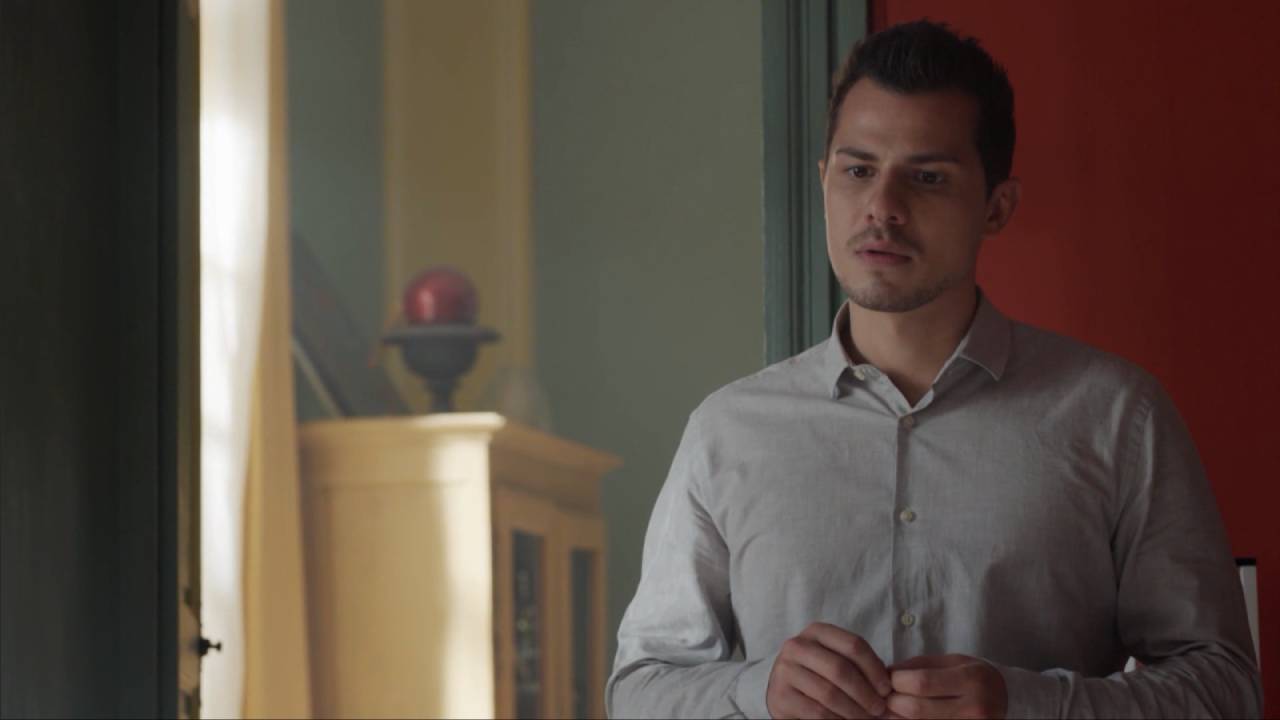 In the next episode of “Un Si Grand Soleil” … While Eliott wonders about his relationship with Gaspard, Sofia asks Elise to marry him.

ELIOTT ASKS QUESTIONS ABOUT HIS RELATIONSHIP WITH GASPARD

Sam and Eliott visit real estate and agree on their future apartment. Meanwhile, Vivien tries to understand why Eliott wants to stop selling cigarettes. According to Virgil, it is better not to know anything and their boss must serve his interests above all else. For his part, Becker informs the prosecutor that they have arrested Hervé Croizille, a man who owns several breweries in the region. As Alicia offered him placements in Vietnam, Becker would like to make Hervé his informant in the hope of bringing down the businesswoman, which Bernier promises to think about. At the Boisserons, Alicia trains her son-in-law on her professional activities. After confiding that André was the love of her life, she clarifies that Sam is from her first marriage. While Eve’s son questions her about the identity of Gaspard’s father, Alicia changes the subject of the conversation. In full doubt, Eliott goes to the bathroom and takes Gaspard’s toothbrush to take a DNA sample.

In the morning, Sofia warns Elise that Bilal has a depression. While the policewoman does not care, Sofia points out that they will all end up destroying each other but without success. The situation having become unlivable, Sofia finds Bilal to check on him. The latter then confides that it is slowly killing him not to see all three and that he can no longer bear to be separated from them. Even though he knows he can’t erase what he has done, Bilal apologizes to Sofia. Touched, the young woman takes his hands with a smile on her lips. To get out of this crisis, Sofia meets Florent who advises her to adopt Charlie. Indeed, by making a simple adoption, Sofia would become Charlie’s adoptive mother without severing the bond of filiation between Bilal and her daughter. Thus, Sofia, Elise and Bilal will create a new family model by becoming all three of Charlie’s parents. But to do this, Florent nevertheless indicates that Sofia and Elise must be married. Subsequently, Sofia rejoins her partner and reports her discussion with Florent. When the young woman asks him to marry him, Elise is very moved. At the end of the day, Johanna transmits Sofia and Elise’s wish to Bilal and adds that he could obtain visitation rights by opting for this option.