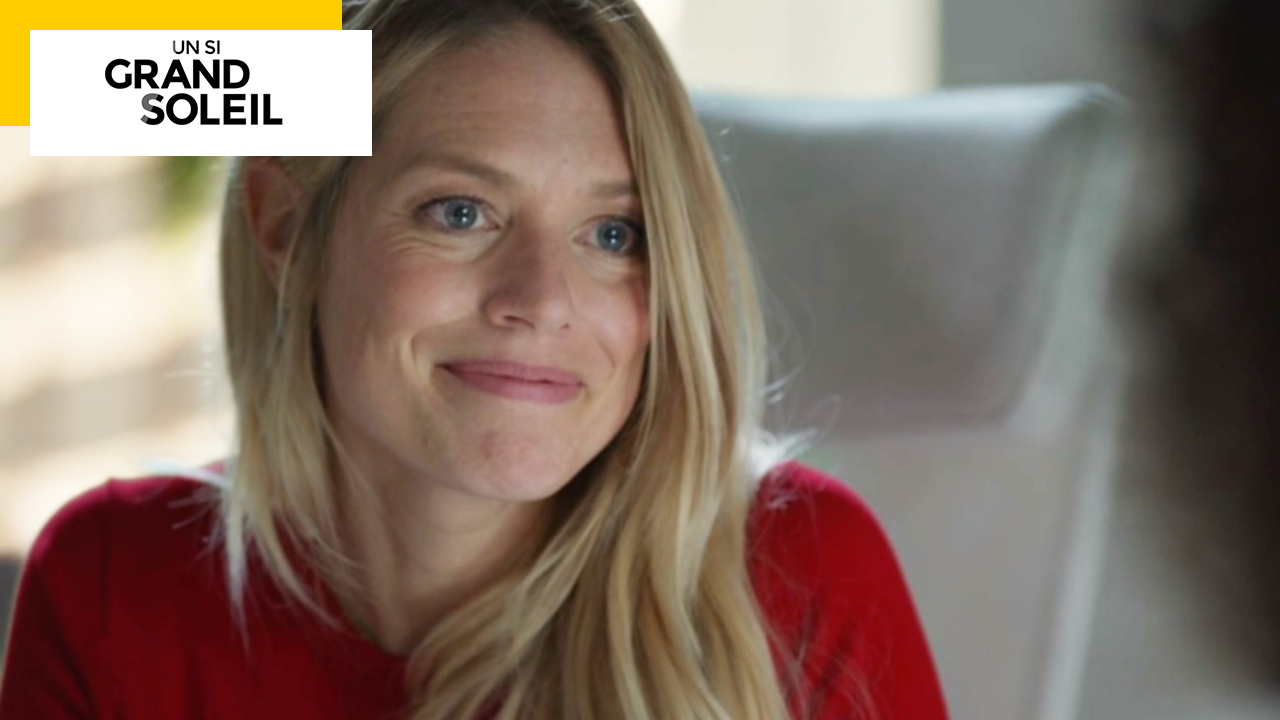 In the next episode of “Un Si Grand Soleil”… While Johanna agrees to take Anissa on an internship, Myriam is once again confronted with her desire for motherhood.

Attention, the following paragraphs contain spoilers on the episode of Un Si Grand Soleil broadcast Tuesday evening on France 2! If you don’t want to know anything, don’t read on!

Tuesday, February 22 in Such a big sun…

Back from New York, Johanna is getting her bearings in her firm of associates. While Florent and Claudine inform her of Mrs. Bouvier’s situation, she decrees that they will find the best criminal lawyer for her if she wishes to file a complaint against Claire for slanderous denunciation.

Margot then informs him to check his emails for several urgent requests. Among them, a recommendation from Ludo to receive his friend Anissa for an interview, looking for an observation internship in a law firm. She agrees to receive the young girl, and admits to her that she doesn’t really see the point of taking on a trainee for ten days because she has just returned from abroad and will be overwhelmed.

Nevertheless, since Anissa comes from Ludo, she agrees to take her, warning her however that she risks getting bored. To the angels, Anissa thanks her. Back at the roommate, as she announces the good news to Ludo, she suddenly remembers that she had agreed to spend the next few days with Leo on vacation.

For his part, Léo meets Moreau, his contact who gives him go-fast missions to carry out drugs. He needs him for a mission, but Leo declines because he plans to spend time with Anissa. He then pretends to have continued to see her in order to be able to keep an eye on Yasmine, his mother, who is hiding drugs on their behalf. Moreau hopes he hasn’t grown attached to her, but Leo assures him otherwise.

Anissa then calls him to warn him that she won’t be able to leave with him in the end, but faced with the young man’s reproaches, she hangs up curtly and confides to Ludo that she is annoyed by the fact that Léo is getting attached, because she wanted above all an unattached relationship with him.

Gary wants to speed up the signing of the contract

Mr. Schmidt, the client found by Gary, goes to L. Cosmétiques to discuss the €300,000 order of creams he wants to place with Myriam. If the negotiation of the terms goes well, Gary is eager to sign the contract as soon as possible. Laurent tempers his ardor because he has to do a preliminary investigation of the client’s company, in order to ensure its solvency.

Frustrated, Gary leaves to join Myriam, and tells her about the fabulous contract he is about to sign. While Myriam has to leave for fear of not being home when Laurent returns, Gary is suspicious of his colleague. He implies that Laurent may have guessed their affair because he is only putting a spoke in his wheels for the signing of the contract.

Myriam, for her part, confides to Claire that she met a man the day before. He likes him, but she learned that he was already the father of three children, and will probably never want to have one with her. Claire advises her not to put too much pressure on herself even though she doesn’t have a potential partner yet. Myriam admits to him that time is running out, and that her desire for a child is becoming more and more felt. Claire then suggests that she freeze her eggs in the event of a late pregnancy. This process is not authorized in France, but it is legal in Spain.