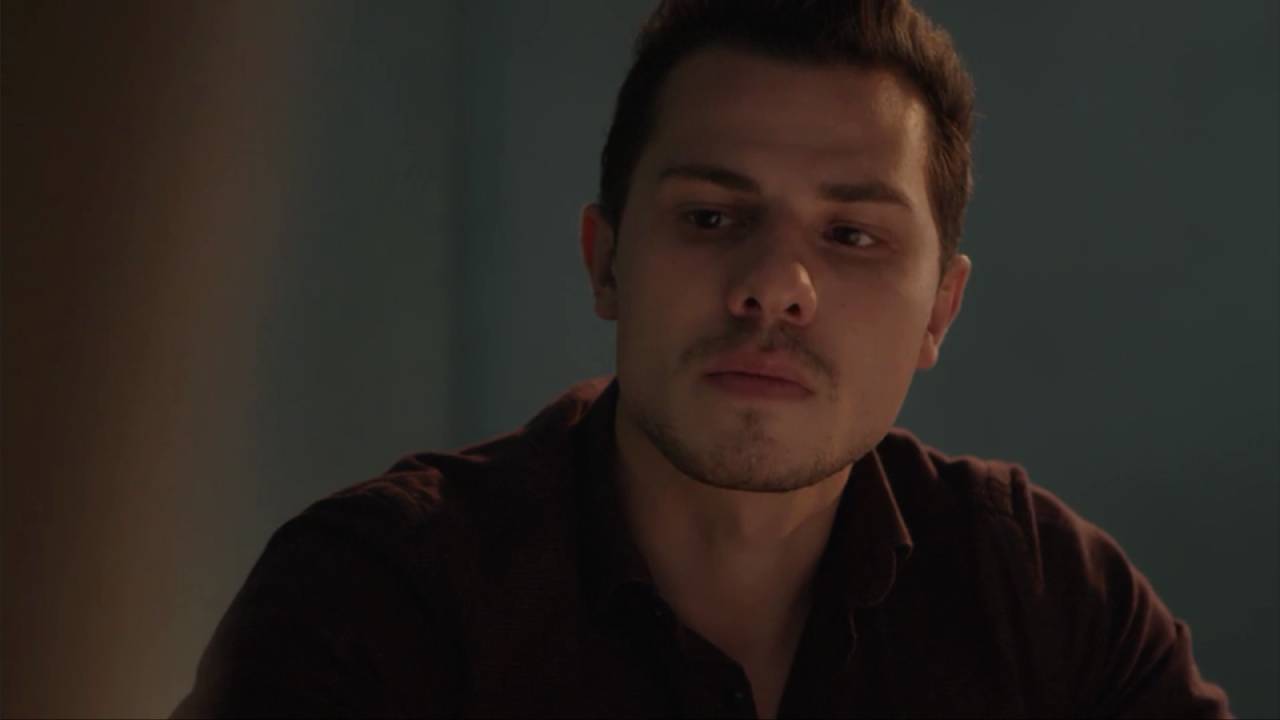 In the next episode of “Un Si Grand Soleil” … While Alicia and Eliott are in police custody, Gérald spends lavishly on Yasmine.

ALICIA AND ELIOTT ARE PLACED IN CUSTODY ON SIGHT

At six in the morning, the police arrive at Alicia’s house to carry out a search and Commissioner Becker places the businesswoman and Eliott in police custody. Together, they go to the box where she hides her double accounting but finds nothing. The places having been emptied recently, Becker wonders who could have informed Alicia of their arrival. Meanwhile, Sam is worried about Eliott and thinks the whole thing is his fault because without her he would never have met his mother. Shortly after, the young woman contacts Eve to warn her of the situation. The latter then tries to reassure her and encourages her to hold on and then calls Virgil to rejoice at Alicia’s arrest. At nightfall, Becker questions Alicia in the presence of her lawyer. According to the businesswoman, she has always worked legally. For his part, Eliott claims not to understand how his stepmother’s accounting could have disappeared so easily. Despite everything, Bernier orders him to quickly find something, otherwise he will fall in Alicia’s place.

GÉRALD SPENDING WITHOUT COUNTING FOR YASMINE

In love, Gerald brings breakfast in bed to Yasmine and gives her a necklace. Afterwards, Anissa’s mother goes to the hospital and confides her happiness to Claire. At the same time, Dylan criticizes his father for spending too much money since he has been with Yasmine, but Gérald asks him to stop stressing before starting that life is good. Not far from there, Anissa and Yasmine meet Driss in the visiting room. When Yasmine declares that she has met someone, the young man takes it badly and goes back to his cell. Later, the mother joins Gérald at the restaurant but does not have the head to have fun. Although she loves her son, she can not stand his aggressiveness any longer and dreads the day he will be released from prison. However, the couple manage to have a good evening and Gerald invites Yasmine to spend a romantic weekend in a bed and breakfast then pays the bill again.