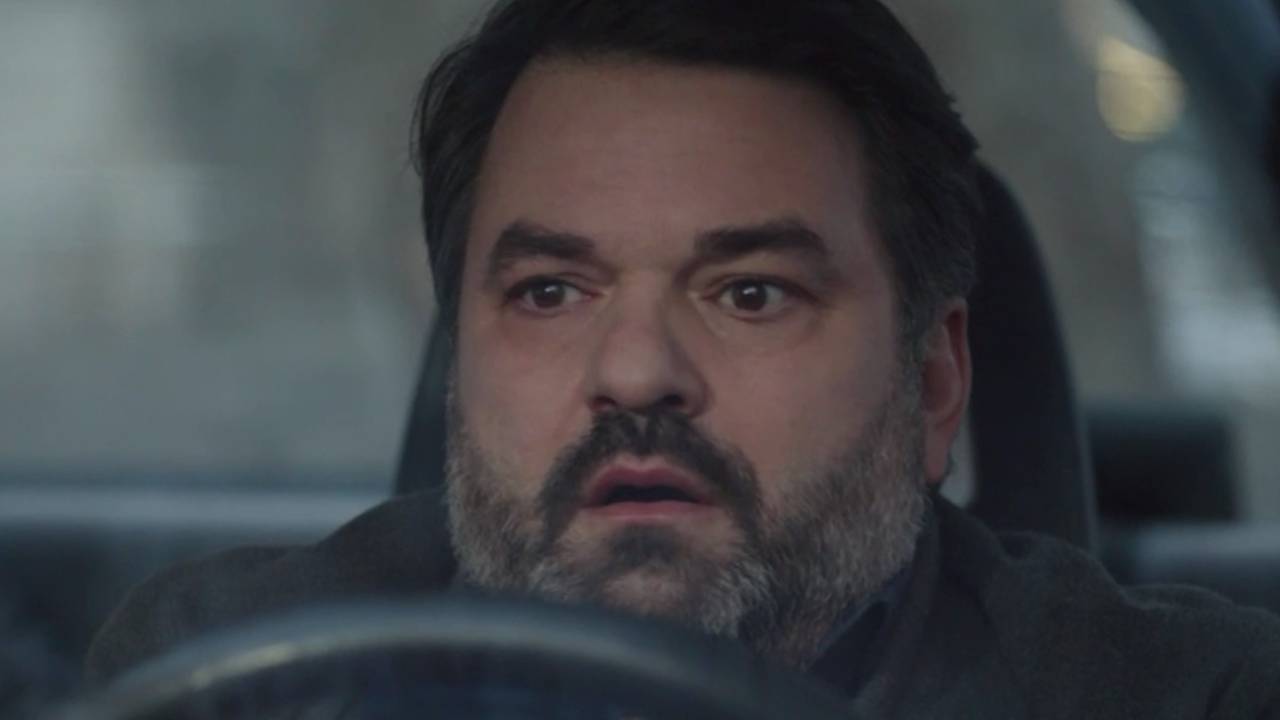 In the next episode of “Un Si Grand Soleil” … While the police set up a surveillance operation, Gary discovers Enric’s secret.

THE POLICE SETS UP A SURVEILLANCE OPERATION

As a wanted notice was published in the newspapers, Paul Lambert’s accomplice, who is actually Jérémy Charvay, panics at the idea that the police will find them. Jérémy is very comfortable and threatens to kill him if he does not continue to follow the plan to the letter. Meanwhile, Bordas is heard by investigators who suspect Jérémy Charvay of working on behalf of a third party. However, the CEO of Hydro Ntech does not see the competition using this kind of method to achieve its ends.

For his part, Becker informs Bernier that Jérémy Charvay was released from prison five months earlier after serving a one-year sentence for fraud and violence. Unfortunately, they have no other information about him except that his ex-girlfriend is called Julie Deville. Not far from there, Bordas meets Jérémy’s accomplice who offers to give him back the plans for his prototype for four million euros. He then leaves him 48 hours to collect the money, otherwise he will sell his project to the competition.

At the post, Becker gathers his teams and then instructs them to put Julie Deville under surveillance in case Jérémy Charvay seeks to join her. Alex and Elise will take care of the daytime surveillance while Manu and Akim will take care of the night watch. In the evening, Virginie announces to Alex that she has returned her apartment so that they both settle down. A decision that does not delight the police. Several kilometers away, Jérémy watches an apartment that seems to belong to Julie Deville.

In the morning, Gary goes to Mo’s house to give him the alimony check. Still depressed by his heartache, Marilyne’s son confides in his sentimental setbacks then contacts Quentin. The latter then recommends that she drop the affair with Myriam while revealing to her that she is dating a married man. Gary really likes this news, who decides to unmask Miriam’s boyfriend in order to tell his wife the whole truth. Thus, he hopes to be able to console the chosen one of his heart when his lover leaves her to return to his wife.

Subsequently, Gary decides to hide in front of Myriam’s place. When he finds that the married man in question is none other than Enric, he is in shock. Shortly after, he finds Paco and tells him about his discovery. While he wishes to tell Mo the whole truth, Paco advises against it but Gary refuses to stand by and do nothing.