Un Si Grand Soleil in advance: summary of the episode of Thursday, September 23, 2021 … 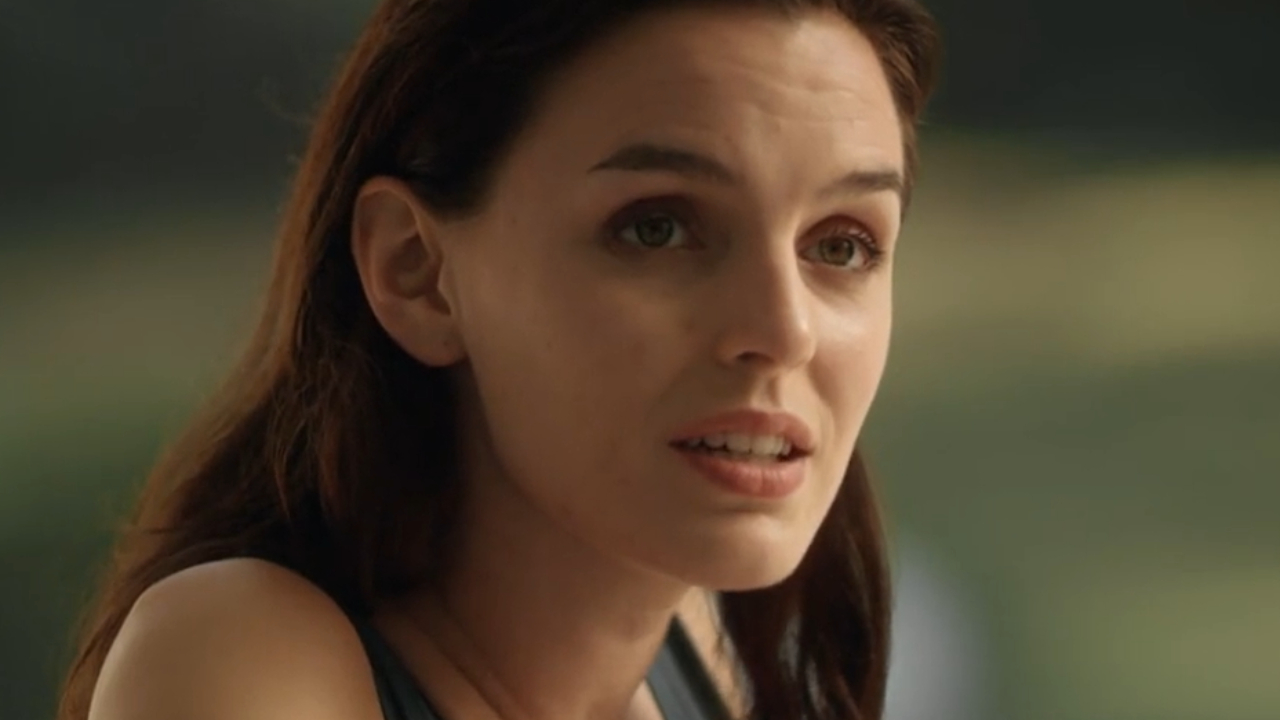 In the next episode of “Un Si Grand Soleil” … While Claire pursues her plan, Margot takes her first steps in Montpellier. Élise persists in obtaining answers.

Following her assault, Céline goes to the police station to file a complaint. Unfortunately, Manu doesn’t understand anything about this stolen briefcase story and can hardly believe it. While she insisted on being placed under police protection, Captain Léoni replied that he did not have enough elements to put such a device in place.

Shortly after, Manu contacts Serge to tell him that Céline is at the station and that she needs him. Once there, Celine tells him about the threats she received the day before. Serge then pretends not to understand anything then asks to speak with the policeman alone. Celine gone, the lawyer tells Manu that his client has a tendency to have paranoia attacks since the disappearance of his aunt. Before he leaves, the policeman hands him the briefcase.

Serge then finds Celine and informs her that he has not succeeded in convincing Manu to put her under police protection. While she fears that her attacker will return, Serge tries to reassure her then gives her the briefcase.

In the street, the young woman is followed by the private detective. Panicked, she accelerates the pace and ends up sowing him. At the end of the day, Serge and Laetitia take advantage of being alone to make up for lost time. When the latter evokes his sudden bond with his daughter, Serge retorts that the teenager has quite simply agreed to share her mother.

Several kilometers away, Céline has packed her bags and is about to leave Montpellier when she receives an anonymous call. Claire, who tampered with her voice, says she is ready to hand over the documents to her as long as she does exactly what she tells her.

Johanna gives a tour of the firm to Margot, the new legal assistant she hired a few days earlier. Florent then welcomes her and then thanks her for freeing herself so quickly. Being in the obligation to go to the police station for the case of the stolen Porsche, Florent seeks the help of his colleague on another file. Insofar as she is particularly overwhelmed, Margot offers to take a look and give her a report during the day.

Later, Margot went through Florent’s file and discovered that the client he had to defend had a non-competition clause in his employment contract without any financial compensation. After some research, the legal assistant found a judgment from the Court of Cassation which confirms that this is a loss and which specifies that the employee can claim financial compensation. Impressed, Johanna and Florent congratulate her on her excellent work.

At the end of the day, Christophe returns home and meets Margot who is bathing in the pool. During the meal, the discussion revolves around Johanna. While the vet insinuates that his ex-wife recruited Margot out of interest, Cécile is on the contrary convinced that it is for her legal skills.

ELISE IS OBSTACY TO GET ANSWERS

Élise did some research and learned that Sylvie Rosso and Sarah Autran know each other a lot more than they say. This is because their phones have bounded at the same time and in the same place several times. To clarify this story, the policewoman questions Sarah once again, but the latter continues to claim that she barely knows Sylvie.

At the end of the interrogation, Florent specifies to his client that this line of defense will not last very long. If Sarah admits having crossed Sylvie on the terrace of a brasserie, she refuses to say more.

For her part, Élise managed to obtain the video surveillance images of the brewery. On these, we can see Sarah and Sylvie particularly accomplices having lunch together. As it is impossible to hear what they are saying, Manu contacts his neighbor to ask her for a favor.

Columbo: how does it end?