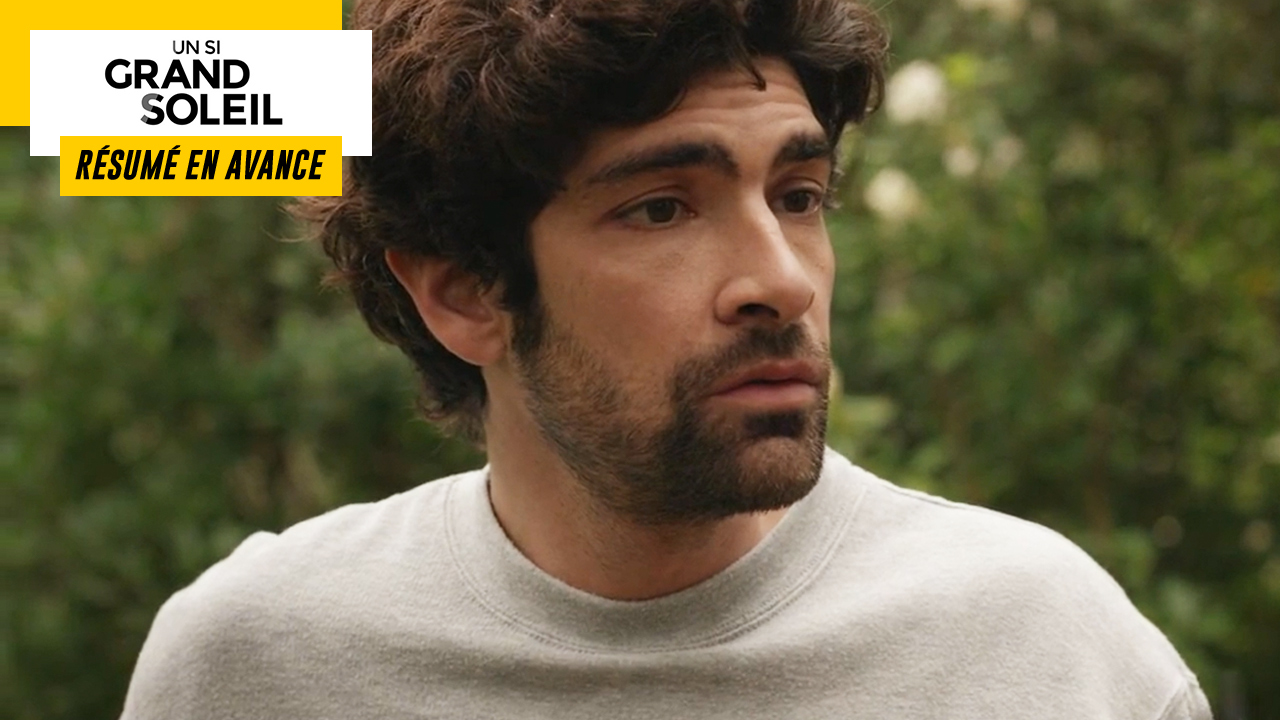 In the next episode of “Un Si Grand Soleil”…While Yann receives a disturbing proposal, Léonor plays his cards on the table. Kira decides to give up on her.

In the morning, Yann confides to Hugo that he must return to the Senso to investigate and therefore offers his friend to accompany him. The latter accepts, especially since it is at the expense of the house.

For her part, Sabine tells Johanna that she is having dinner with Maxime. And as much to say that the mother of Enzo has the intention that the evening ends at home.

Meanwhile, Ludo invites Alice out to Senso but Alice declines.

Not far from there, Justine, Alix and Virgile meet Céline to discuss the spa. While Justine suggests postponing the work until they restore their finances, Alix and Virgile think it’s a bad idea. According to them, the spa is a long-term investment that promises to bring them a lot of money. Finally, Justine gives in.

At the end of the day, Virgile and Alix welcome their customers to the Senso and show themselves to be particularly tender towards each other, which Ludo did not escape. Without waiting, the healer teases his friend but she assures them that they are simply partners.

A few steps away, Sabine and Maxime meet for a drink. The math teacher then apologizes to him for what happened with Dimitri at the tennis club. After acknowledging that it was stupid of her to have wanted to make her ex jealous, Sabine confides in him that she contacted him again because she really likes spending time with him. At the end of the evening, they exchange a kiss.

At L. Cosmétiques, Myriam calls Claire and tells her about her evening the night before. If Louis appeared friendly and smiling to her, she also found Léonor very sympathetic. Besides, she even agreed to play a game of tennis with her on her lunch break. Although happy for her friend, the nurse nevertheless finds it surprising that Marc’s ex-wife was present at Jacques’ birthday party.

Later, Myriam and Léonor play tennis and are particularly complicit. However, at the end of the game, the mother of the family decides to put her cards on the table. As her son is fragile and lacks self-confidence, Léonor shares her concerns about his school results. Understanding, Myriam promises that she will be kind to him. Leonor then thanks her.

At the end of the day, Myriam tells Marc about the discussion she had with Léonor. The latter, who cannot help finding her wonderful, thanks her for her kindness and listening.

KIRA DECIDES TO PASS THE SPONGE

In high school, Louis enlists Kira’s help for English support lessons. Unfortunately, she is always up against her comrade for having thrown her away like a mess the day before. The teenager does try to encourage him to move on, but Kira sends him off in turn.

At the end of class, Louis calls Kira to apologize. In fact, he finds her rather cool. If he rejects her, it’s because it stresses him out. Indeed, Louis wonders how a girl like her can hang out with someone like him. In the end, Kira accepts his apologies and the two teenagers rediscover their complicity. Afterwards, Kira returns home in a good mood and announces to her parents that she won’t be around much during the weekend.