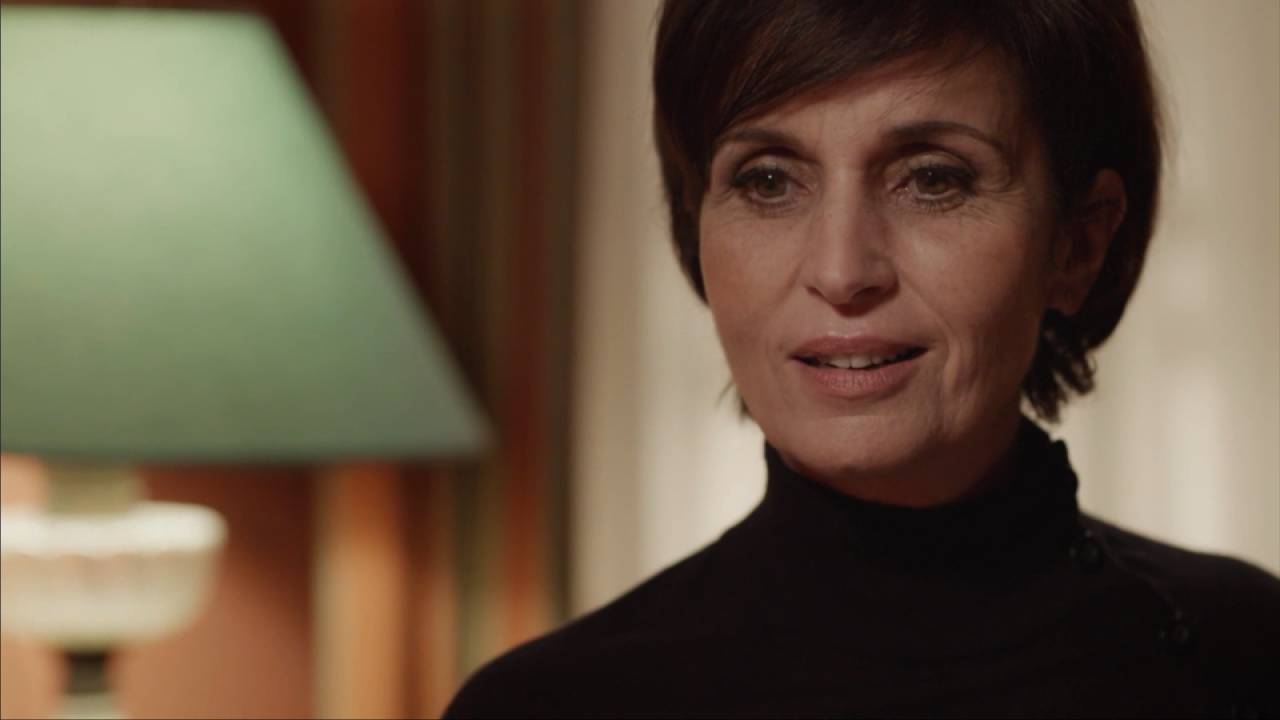 In the next episode of “Un Si Grand Soleil” … While Eve makes a revelation to her son, Julien makes an agreement with Yvon.

EVE MAKES A REVELATION TO HER SON

While bringing bills to her son, Eve bumps into Alicia at 101. When the businesswoman explains that she has the impression to have seen her somewhere before, Eve is particularly cold with her before leaving. Afterwards, Alicia confesses to Eliott that she has researched his business and threatens to prevent him from seeing Sam if he does not reveal to her the exact nature of his activities. With his back to the wall, the young man says that he manages a cigarette traffic and that he uses his companies to launder the money that this generates. Since she seems visibly interested, Eliott takes Alicia to the campsite and shows her around before joining Sam to go snorkeling. During their interview, the young medical student took the opportunity to tell him about her father who died fifteen years earlier. Later, Eve contacts her son to find out how his meeting with Alicia went. While trying to understand why she doesn’t like this woman, Eve retorts that Alicia was André’s mistress. Not far from there, Alicia has a vision of André who asks her to trust Eliott. As it reminds her of their relationship, she agrees to give him a chance.

JULIEN MAKES AN AGREEMENT WITH YVON

Although his parents are divorcing, Arthur begins to get used to the situation. Having decided not to take the lead, the teenager finds Antonin and offers him to party that same evening. Meanwhile, Johanna encourages Yvon to partner with local businesses for his luxury hotel. Insofar as her client is thrilled by this idea, the lawyer suggests that she contact L. Cosmetics for her spa. For her part, Elizabeth wants to help her son and offers that OCI invest in his company in order to replenish the coffers. Even if he is touched by his offer, Julien refuses anyway. He then receives a call from Johanna who informs him that Yvon would like to meet him. In the afternoon, Yvon and Johanna then go to L. Cosmetics and listen to Julien’s project. Seduced by what he hears, Yvon agrees to work with him in exchange for a percentage of the spa’s turnover. At the end of the day, Johanna has a drink with Sabine. When Julien phones her to thank her for introducing him to Yvon, Johanna seems troubled by the son Bastide.