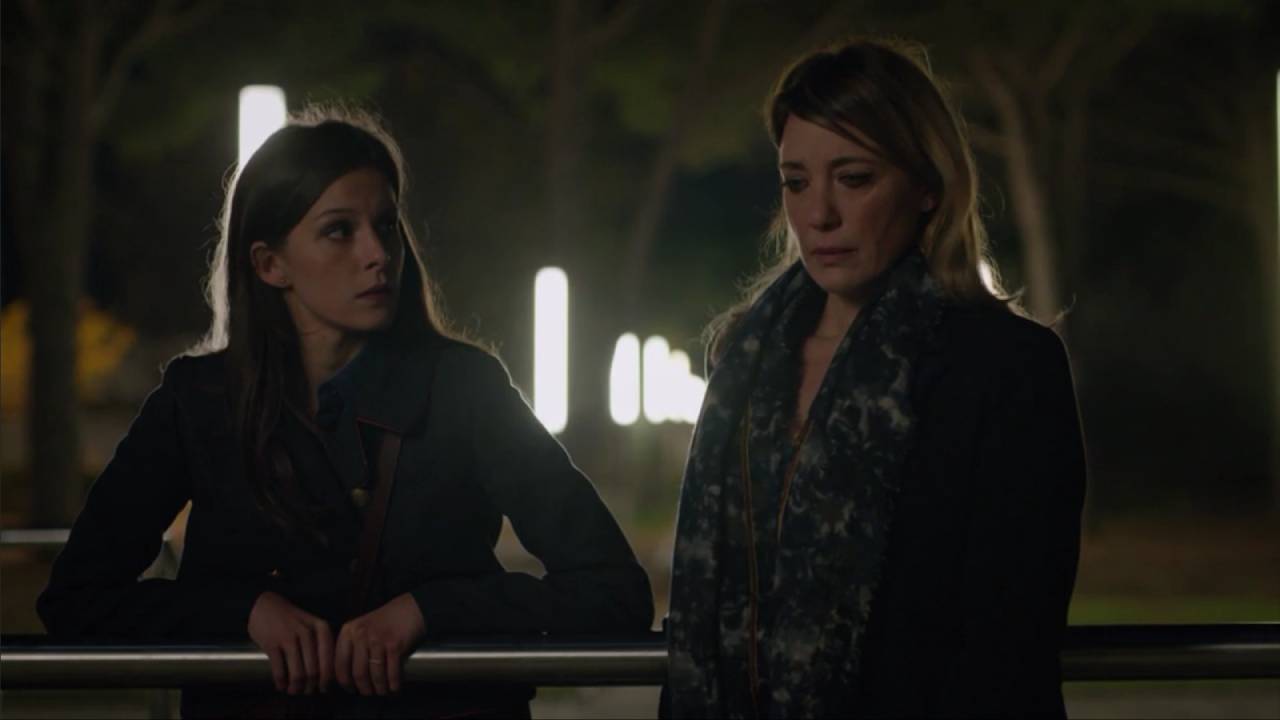 In the next episode of “Un Si Grand Soleil” … While Eve discovers Eliott’s intentions, Julien invites Johanna to dinner.

In the morning, André’s ghost pushes Alicia to leave France before the police arrest her. Despite everything, the businesswoman has no desire to leave, explaining that her children’s life is in Montpellier. Meanwhile, Bernier orders Becker to continue watching Alicia and Eliott in the hopes of seeing them make a mistake to corner them. For her part, Eve is furious with her son and fears of ending her days in prison. However, Eliott swears she is safe as he is certain to be one step ahead of the police. Worried, Eve gets into her car and calls Virgil to tell him about the situation without knowing that Humeau is spying on her in the distance. Shortly after, Virgil asks Elsa to set sail for a while so as not to take any risks with the police. In parallel, Alicia informs Sam of her intention to move to Southeast Asia the following week. While the young woman does not want to give up her medical studies, Eliott makes her understand that they have no other solution. Not knowing what to do, Sam makes an appointment with Eve and tells her that Eliott plans to leave France soon.

At L. Cosmetics, Enric apologizes to Julien for making inappropriate innuendos about Johanna. As the son Bastide does not hold it against him, Enric specifies that Johanna devours him with her eyes. In the meantime, Guilhem tells his niece that Mickaël is riddled with debt. On the strength of this new information, Johanna finds Mickaël and offers to buy back her stud farm at market value while promising to respect the architecture of her estate. Mickael then agrees to discuss it in more detail and then takes this opportunity to offer him a dinner. Later, Julien contacts Johanna and invites her to dinner, which she accepts. Several kilometers away, Christophe comes to examine Mickaël’s horses. When the vet advises him to part with some of his animals, Mickaël tells him about Johanna’s proposal. Insofar as he knows that he still has feelings for the lawyer, Christophe urges him to avoid her like the plague. At nightfall, Johanna and Julien get to know each other and show themselves to be particularly accomplices.