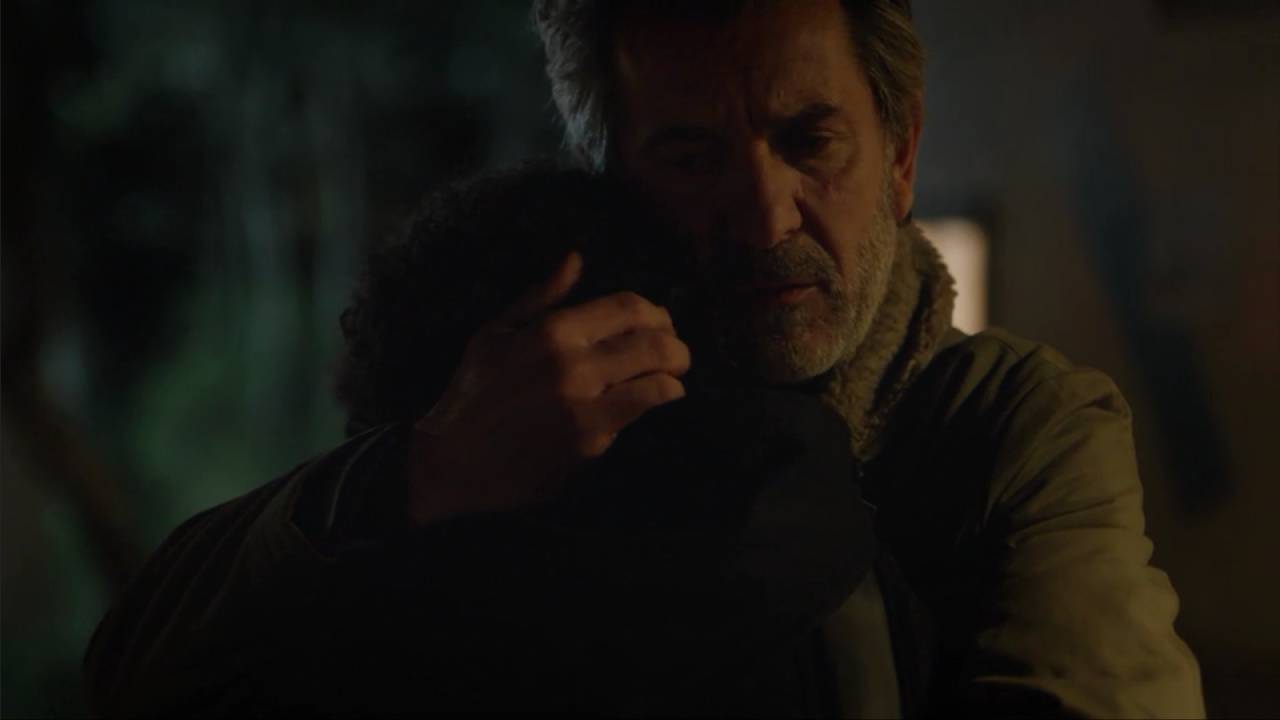 In the next episode of “Un Si Grand Soleil” … While Eliott is researching Hervé Croizille, Kira finds refuge at the campsite.

ELIOTT DOES RESEARCH ON HERVÉ CROIZILLE

Worried that Eliott is changing sides, Eve confides in Virgil. For the latter, she is worried about nothing; but Eve can’t help but have a bad feeling. Meanwhile, Alicia and Eliott meet Hervé Croizille. Having put a lot of money aside, Hervé claims to want to make it grow with a discreet investment and Alicia gives him a file with investments in Vietnam. Following this meeting, Eliott contacted Bernier to keep him informed of the progress of his mission. Only, the prosecutor says he is interested only in the clientele already constituted of Alicia. Suspicious, Eliott asks Vivien to do research on Hervé Croizille. The young man then takes him in spinning and sees him discussing with Commander Becker in his car. After taking a few pictures, Vivien sends them to Eliott, furious when he finds them. Along the way, he has a vision of André who summons him to tell Alicia that Croizille is a mole.

KIRA FINDS REFUGE AT THE CAMPSITE

Kira has gathered her things and is leaving Florent and Claire’s home. Later, the lawyer realizes that his bank card is missing. The couple, who are convinced they were robbed by Kira, quickly realize that the teenager has run away. They then warn Sabine and Virgil and then immediately go looking for her. Not far from there, Kira and Zoe still want to go to Paris and arrive at the station. But when they see Virgil, they turn around and try to hitchhike to their destination, without success. As Kira fears their life will be complicated in the capital, Zoe indicates that she has met a woman on social media who could make them work in a night bar. Fearing the dangerousness of the proposal, Kira lets her friend leave for Paris alone. After joining him at the campsite, Kira throws herself into Virgil’s arms without saying a word. The latter then promises to always be there for her.

Read Also:   Here it all begins: Jérémy (Pierre Hurel) already back in the series?