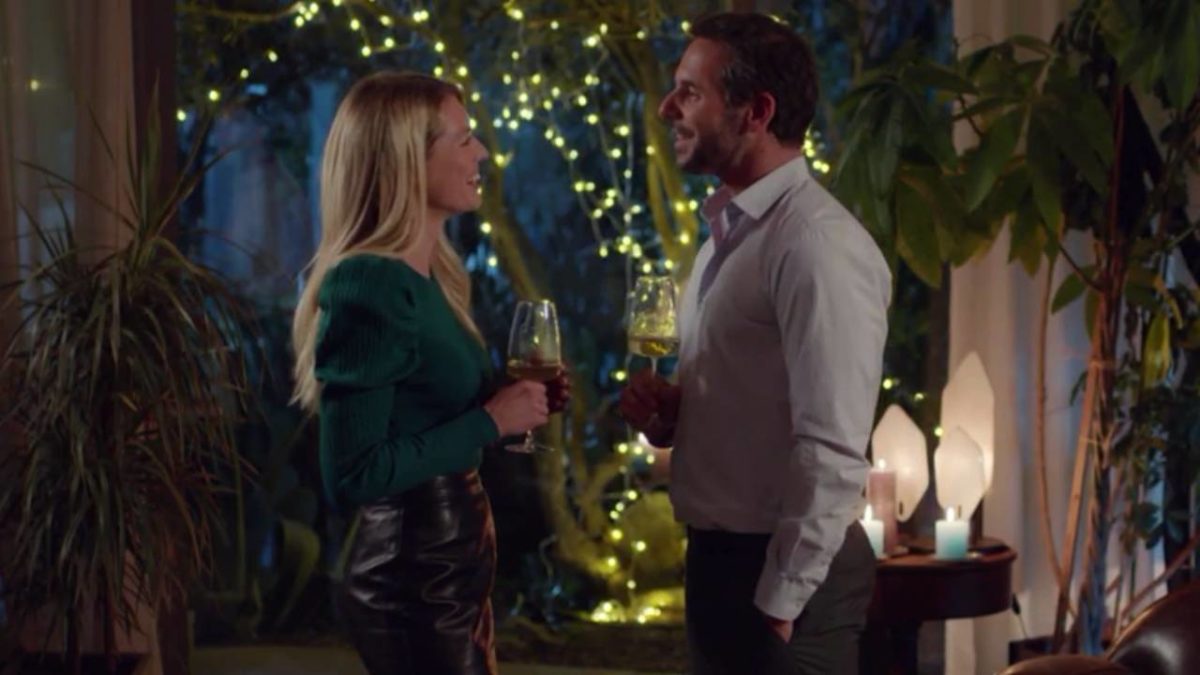 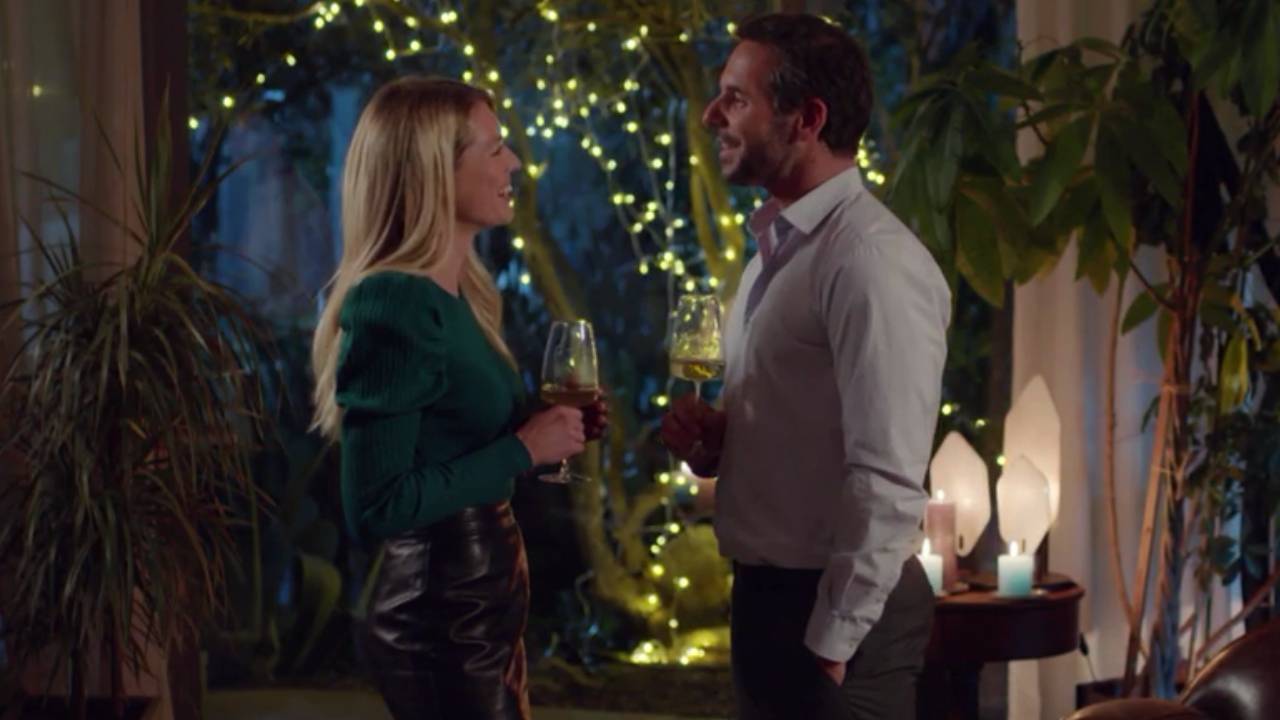 In the next episode of “Un Si Grand Soleil” … While Julien invites Johanna to move in with him, Etienne takes matters in hand.

JULIEN INVITES JOHANNA TO MOVE IN WITH HIM

At breakfast, the atmosphere is in a good mood at the Bastides where Arthur and Johanna are particularly complicit. Meanwhile, Alex still has doubts about the innocence of the lawyer and does not believe for a single second that Guilhem attended a hunting party with one of his clients. Even though he admits that a lot of things are shady about this affair, Becker is nonetheless convinced that Johanna did not kill Mickaël.

For his part, Yvon apologizes to Johanna for the testimony he gave to the police. As she does not hold it against him, he now wants to turn the page by abandoning his project for good. When Guilhem mentions their fees, Yvon refuses to pay a single cent.

Subsequently, Johanna contacts Ludo to thank him for supporting her during her imprisonment. After the young woman has also asked him for forgiveness for what they said to each other during their breakup, Ludo replies that he doesn’t blame him before wishing him to be happy with Julien.

At the same time, Julien meets Christophe to give him the compromising photos on which he appears with the drug trafficker. While the vet says that Johanna is a destructive woman, Julien asks him to forget her. At nightfall, Julien and Johanna are determined to turn the page and talk about the future. Once he has given him the keys to his villa, the son Bastide invites him to move in with him.

ETIENNE TAKES OVER THINGS IN HAND

Disappointed that Inès once again cancels one of their meetings for the feminist collective, Jules confides in his mother. On his advice, he confronts his girlfriend but the couple end up arguing. At the same time, Etienne would like to use spyware to access Inès’ phone and thus retrieve information on the upcoming debate. Although Enzo refuses, the supervisor, who thinks this is their only chance to win the trade, does so regardless.

By accessing the data of the young woman, Etienne discovers a video of Inès in undress sent to Jules. If he promises Enzo to keep it to himself, Etienne later tells one of his friends in the collective that he intends to publish it to win their political fight. As his sidekick fears that it will end up falling once more on Enzo, Etienne retorts that he has an idea to turn the situation to his advantage.