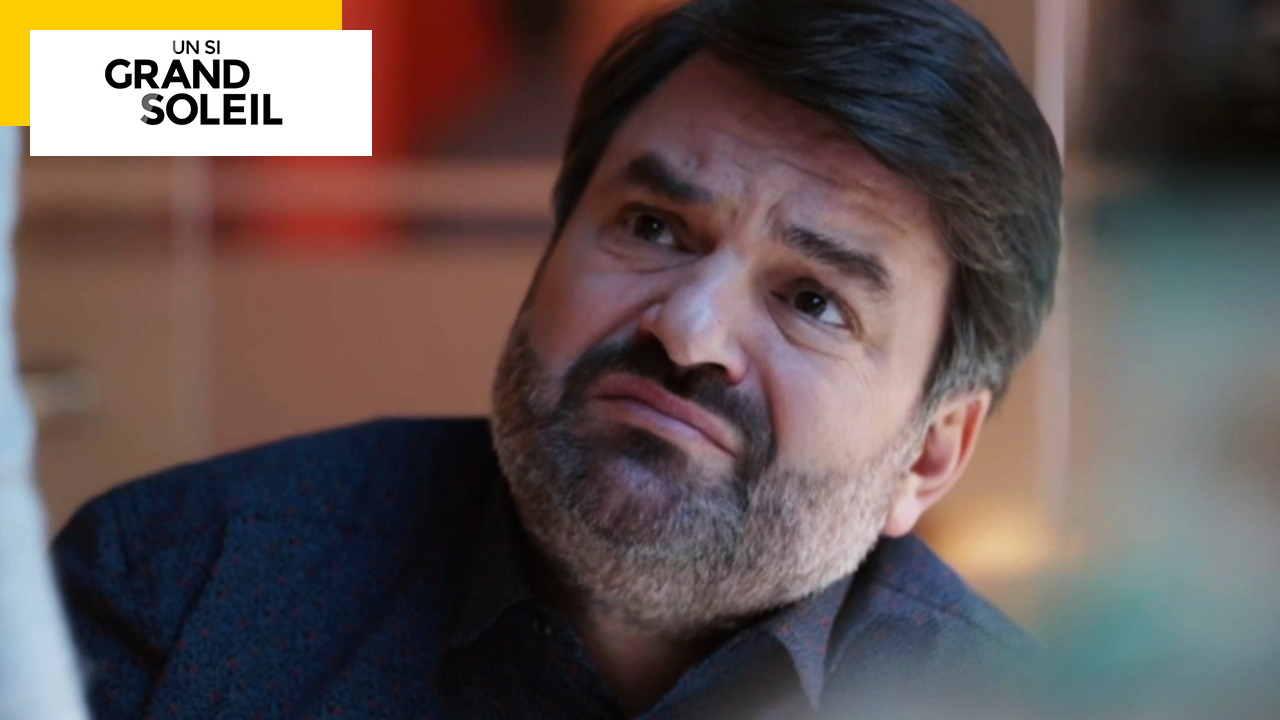 In the next episode of “Un Si Grand Soleil”… While Myriam travels to Barcelona to have her eggs frozen, Gary takes an initiative that puts L. Cosmétiques in danger. For his part, Leo continues to play a double game with Anissa.

Saturday, February 26 in Such a big sun…

Yasmine is in danger

Continuing to use Yasmine as a nanny for his drug dealing, Moreau calls her to warn her of a new delivery that same evening at 6 p.m. Gérald insists on coming with her to protect her in case of danger, and asks her in the future to impose this condition on Moreau to continue their deal. But Yasmine refuses, knowing that it is impossible to negotiate with this kind of people.

Meanwhile, Anissa goes to the visiting room to see Driss. As she tells him about having started an internship in a law firm, her brother is concerned about the argument he had with their mother a few days earlier. Very worried about her, he fears that she will be arrested but does not tell his sister more. Back at the office, Anissa meets Florent, who got wind of Driss’ situation through Enzo. He then offers the young woman to study her brother’s file soon.

For his part, Leo, in hiding, observes Yasmine’s movements. When he realizes that she did not drop off the new package at home but in another place, he contacts Moreau, who asks him to investigate to find out if Yasmine put someone else. aware of their arrangement. He warns Leo: if that’s the case, the nurse risks having a bad time…

Arriving in Barcelona, ​​Myriam receives a call from Claire and explains to her that she is going to the fertility clinic. If all goes well, she will be able to freeze her eggs within a week. Happy for her, Claire tells her that she will no longer have to worry about finding the ideal man once the procedure is done, because she will no longer have to fear a deadline. Myriam remains pessimistic, because men her age tend to run away from the prospect of motherhood. However, she thanks her friend because without her, she would never have had the idea of ​​undertaking this process.

Meanwhile at L. Cosmétiques, Gary has an appointment with Mr. Schmidt. He wishes to order €100,000 of additional products in addition to his initial order. Having a freighter of goods which is currently in Sète, he would like to be able to load the goods before noon the next day in order to ensure its delivery to China as soon as possible. He claims to have another interested supplier in order to get Gary to give in, who accepts.

For his part, Laurent has to go to a final meeting the next day with an account manager from L. Cosmétiques in order to ensure the solvency of Mr. Schmidt’s company. Gary asks her to speed things up, but due to the 7am time difference with Beijing, they’re stuck. Laurent can’t do anything more, and it will be too late the next morning because they have to transfer the contract to Myriam to have it finalized.

Gary, who already imagined offering his daughter a nice trip for the Easter holidays with the bonus he would get, criticizes Laurent for wanting to derail the signing of the contract to reach him. Disconcerted, Laurent assures him that this is not the case. Gary tries to reach Miriam, without success. He then contacts Elisabeth to inform her of the situation, and explains to her that Laurent is trying to block the signing of the contract to prevent Gary from obtaining a bonus, because of a private reason.

Elisabeth refuses to intervene in place of Myriam, whom she trusts, and suggests that Gary show some initiative this time. Gary then enters Miriam’s office. He then imitates the signature of his boss and signs a delivery note for the products ordered by Mr. Schmidt, before bringing them to Enric. The goods from L. Cosmétiques are chartered the same evening to the port of Sète.