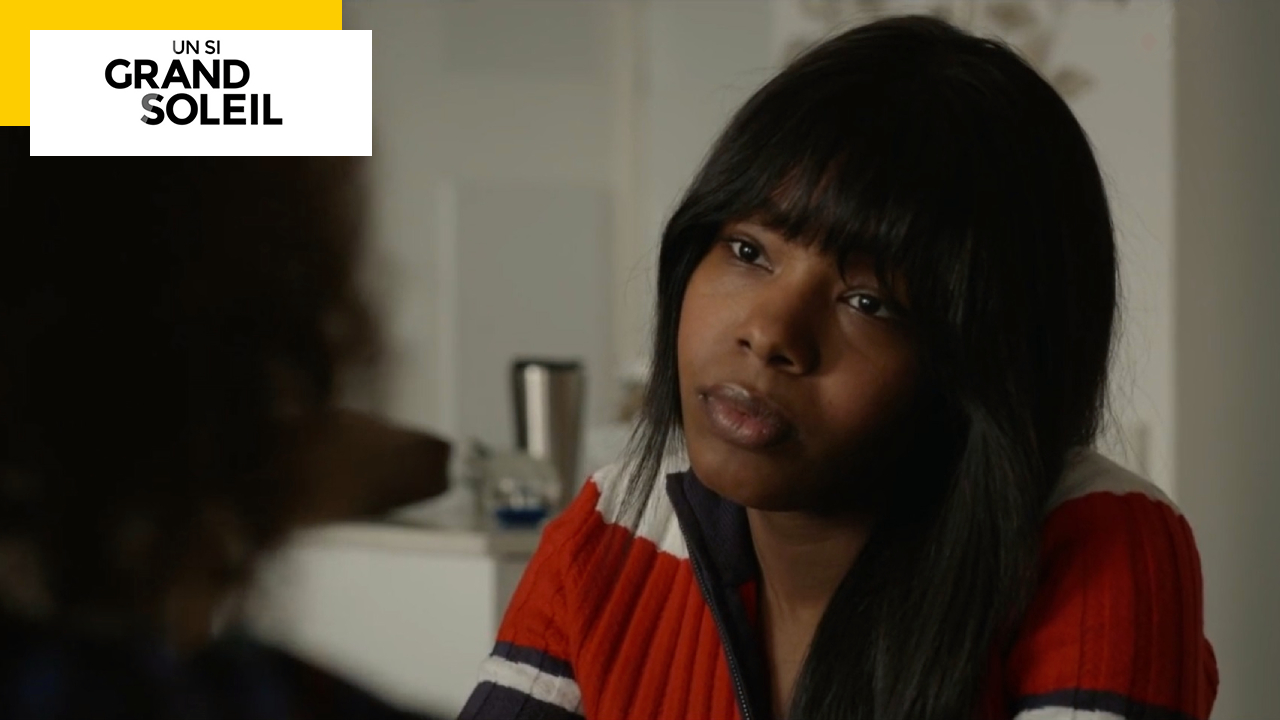 In the next episode of “Un Si Grand Soleil”… While Mo, Lucille and David are summoned by judge Alphand, Inès learns that her parents are separating. Meanwhile, the results of Karine Bouvet’s autopsy report are revealed.

Saturday, February 19 in Such a big sun…

Mo, Lucille and David are cleared

Summoned to the courthouse, Mo, David and Lucille are defended by Maître Levars, who pleads amnesia the evening they came into possession of the bag of tickets because they had taken narcotics. They cannot therefore be held responsible for their actions because their judgment has been impaired.

Reconciling, judge Alphand promises to reconsider their indictment, on the sole condition that the trio reimburse the sums they took from the bag, i.e. €35,000 in all. Panicked, David doesn’t know how to pay the money he spent. At the hospital, he asks Hélène to give him more call duty and to cancel the vacation he had planned. Mo, on the other hand, puts it into perspective, because she has won two friends during this crazy adventure.

David then recalls his last memory of their evening with Jérôme: the man, knowing he was convicted, offered the trio to keep the €300,000 from the last robbery he had carried out in a supermarket, on the pretext that the insurance had anyway compensated the establishment. David had then convinced the two women to accept.

Enric and Mo announce their separation to Inès

For her part, Mo is relieved. She calls Enric to let him know the outcome of their summons. While Enric asks her if she is still decided for lunch, Gary, who hears her conversation at the office, believes that they have reconciled and congratulates him.

Annoyed, Enric replies that things have not worked out between Mo and him since they have made the decision to announce their separation to Inès this afternoon. Gary tries to talk him out of it, but Enric stops him by asking him to stop meddling in their story.

Later, Mo is with Inès, and told her the news. Saddened, her daughter asks her why they didn’t talk to her about it sooner because she felt a lot of tension in their relationship. Mo reassures her that they will remain good friends, and that Enric will always be there for her. Inès tells him that she knows it, because she sees Enric as a second father now.

After the autopsy of Karine Bouvet, the medical examiner is formal in front of the judge Alphand: the results of the laboratory show no trace of penicillin in the body of the patient. He confirms Doctor Lewis’s report: Karine died of anaphylactic shock, which could have been caused by an anesthetic. As the patient had never had an operation before, it was impossible to anticipate this allergic reaction.

Cécile therefore concludes that the patient’s death is not due to a medical error committed by Janet. The autopsy report is then given to Claudine, Karine’s mother’s lawyer, under the eyes of Florent. For her part, Janet announces to Alain and Hélène the result of the expertise, and accuses the blow of having had to defend herself to prove that she had done her job well. For her, this ordeal will be difficult to digest.

Back home, Florent announces to Claire that no trace of penicillin has been found in Karine’s body. Claire breaks down, convinced she saw the prescription on Janet’s desk. She phones Hélène, who assures her that she believes her. For Hélène, Janet was the victim of a plot: it is the only possible explanation. During their telephone conversation, she swallows several pills.